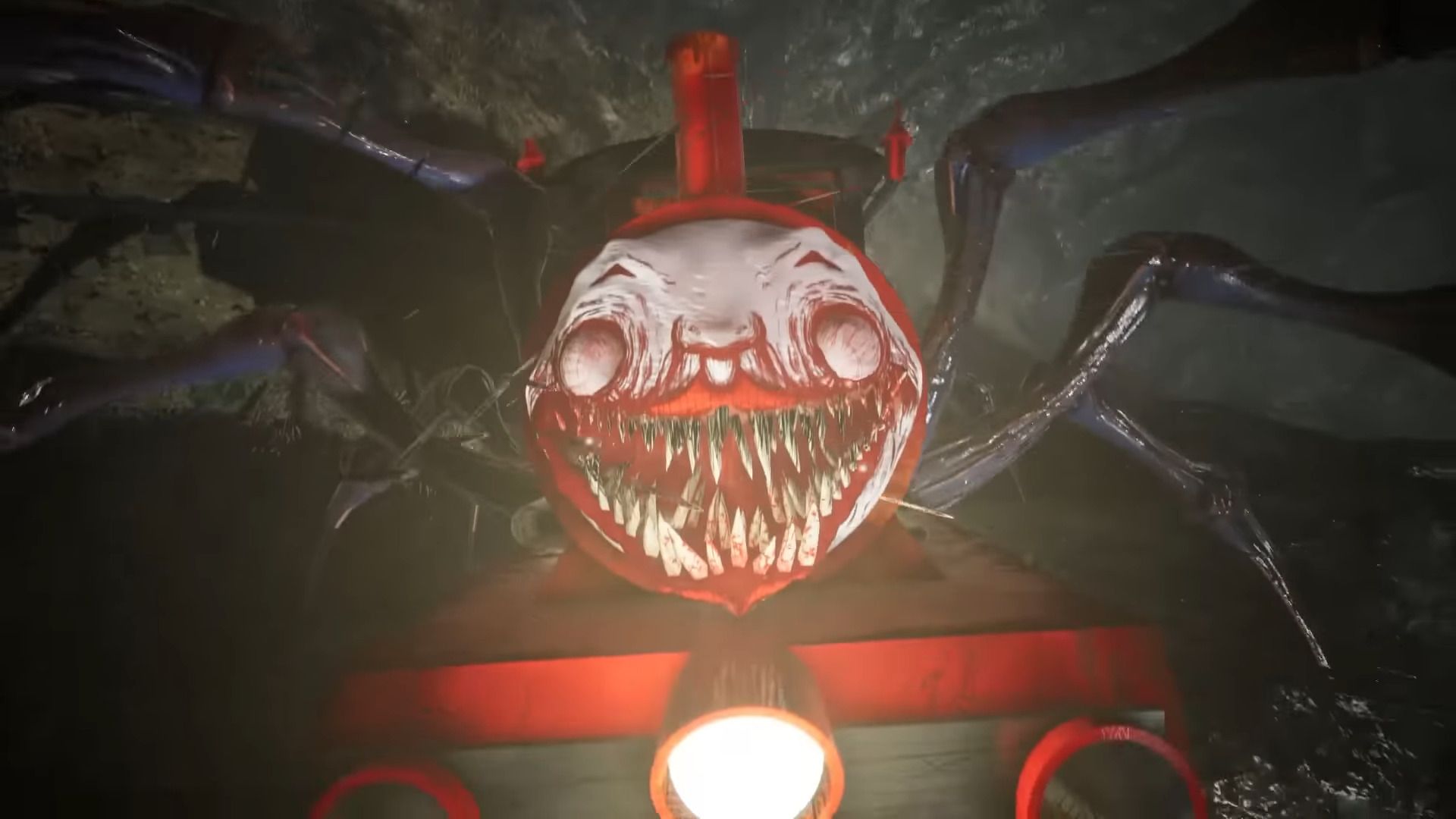 Developer Two Star Games released its one-man game, Choo-Choo Charles, earlier this month, however, much like most indie games, it was put on PC before others to test the waters. Luckily, despite critics finding it mediocre, this horror title centered around a demonic spider crossed with a train found a rather vast following, leading to a rather positive reception from fans.

In a recent video (via TryHardGuides), the developer discussed the future of the game both near and far. Over the course of the next few months, a lot of time will be put into improving the game while also taking time in January 2023 to start development on both past and current-gen consoles.

They also stopped short of confirming any future titles in the Choo-Choo Charles universe, claiming it to be too early to say for sure. In the end, though, we’ll probably hear more about this port as the year ticks over and development properly starts.