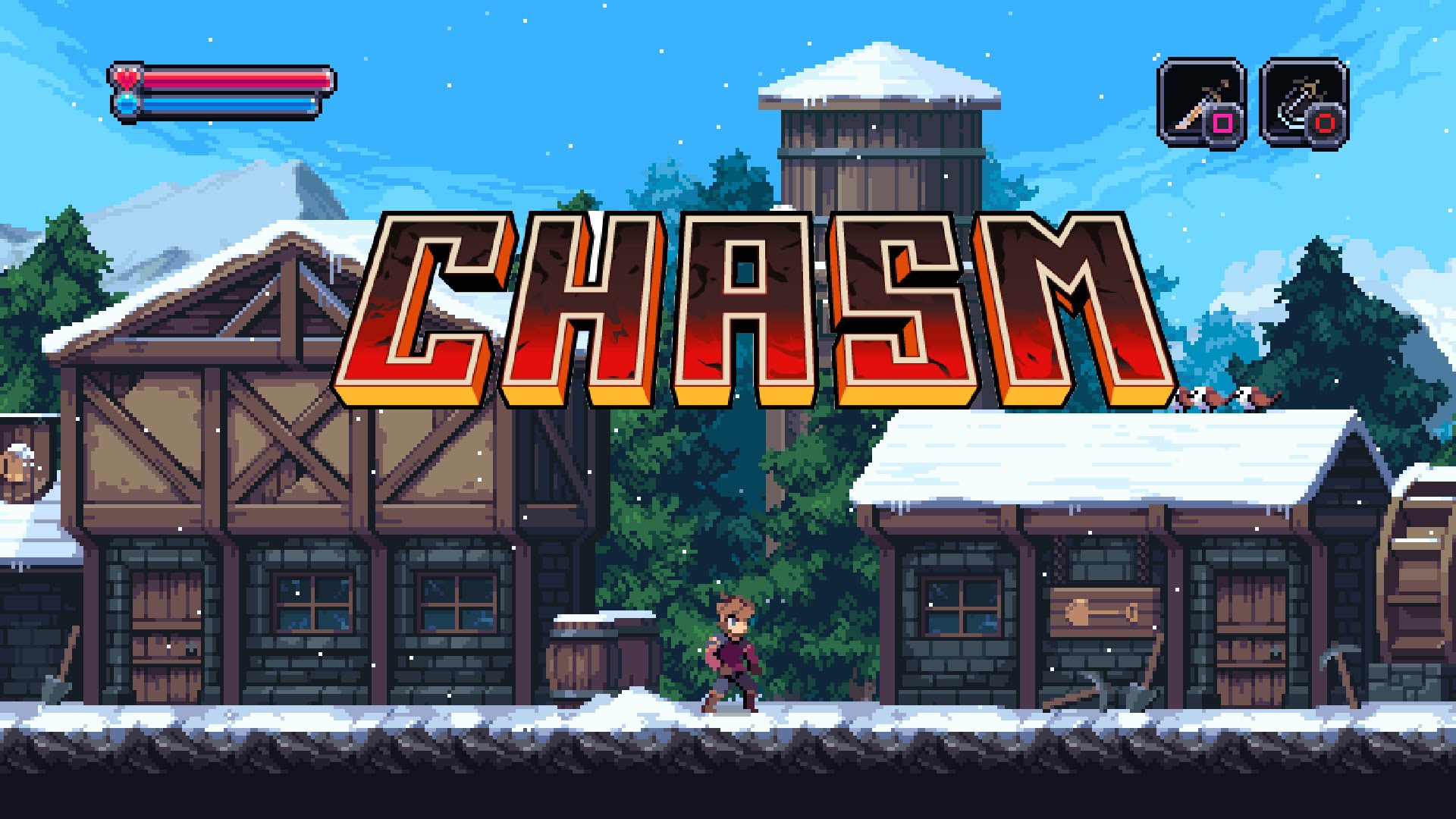 Bit Kid’s upcoming RPG-adventure game, Chasm, will be released this month on both the PS4 and Vita. The game developers have never held any secrets through the years of its development. Since their 2013 post, people have known this game was coming. The game started as a successfully funded Kickstarter.

The devs have said Chasm’s maps will be randomly generated each time you start a new campaign and will not feel like the rooms were “made by robots”. Being fans of games such as Symphony of the Night or Axiom Verge, they have put a lot of thought into how it all works. A permadeath feature will be implemented as well, but it isn’t the main mode; it was only put in for veteran players.

Do you plan on picking this one up? Do you think it will do the Metroidvania genre justice?

Cool. Normally, I have to do most damn near everything in games like this, but when it’s randomly generated there really isn’t a full end. So I don’t have an obligation to play the crap out of it. Not like Assasins Creed Origins right now. Still trying to claim the whole map. This game is big.

Glad Chasm is on the Vita!