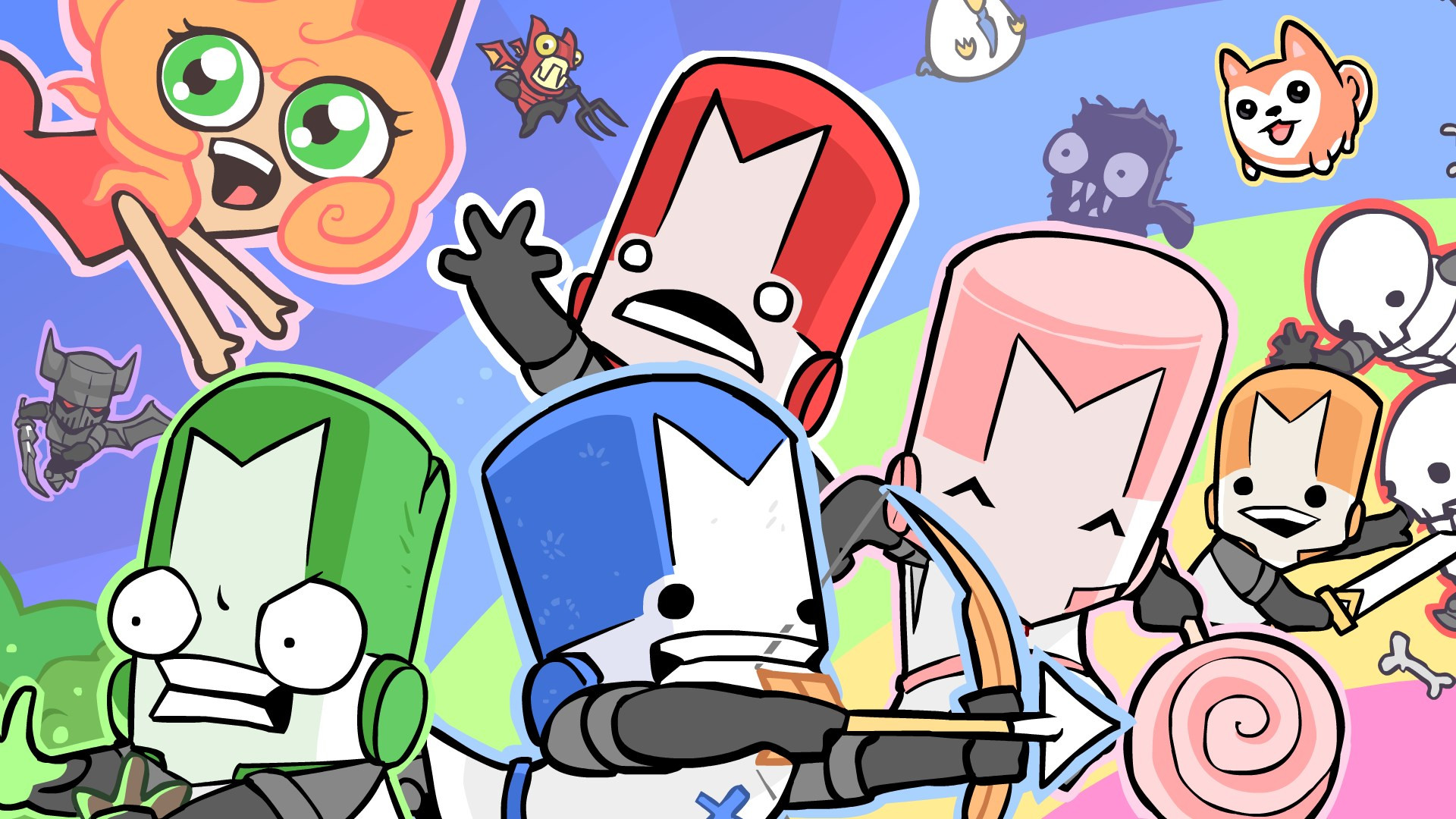 The Behemoth, the studio behind Castle Crashers Remastered, has revealed its PS4 release date. As it turns out, the finalization of its PS4 version went swimmingly as it’s going to launch beside its Switch counterpart.

The Behemoth did mention a factor that other gamers won’t have. The lightbar on the PS4 DualShock controllers will glow to match your knight’s affinity color.

This is a long-time coming for console players. While Xbox One and PC have had a remastered form dating back to 2015, the studio never released the game itself on either the PS4 or Nintendo Switch. To bring back the franchise, which has proven successful for them, they announced they’d be making a remaster for the PlayStation 4 and the Switch. They later announced its Switch release date late last month.

They have no plans for cross-platform or physical editions at this point.

Both the Switch and PS4 versions of Castle Crashers Remastered is going to hit digital shelves September 17, 2019.