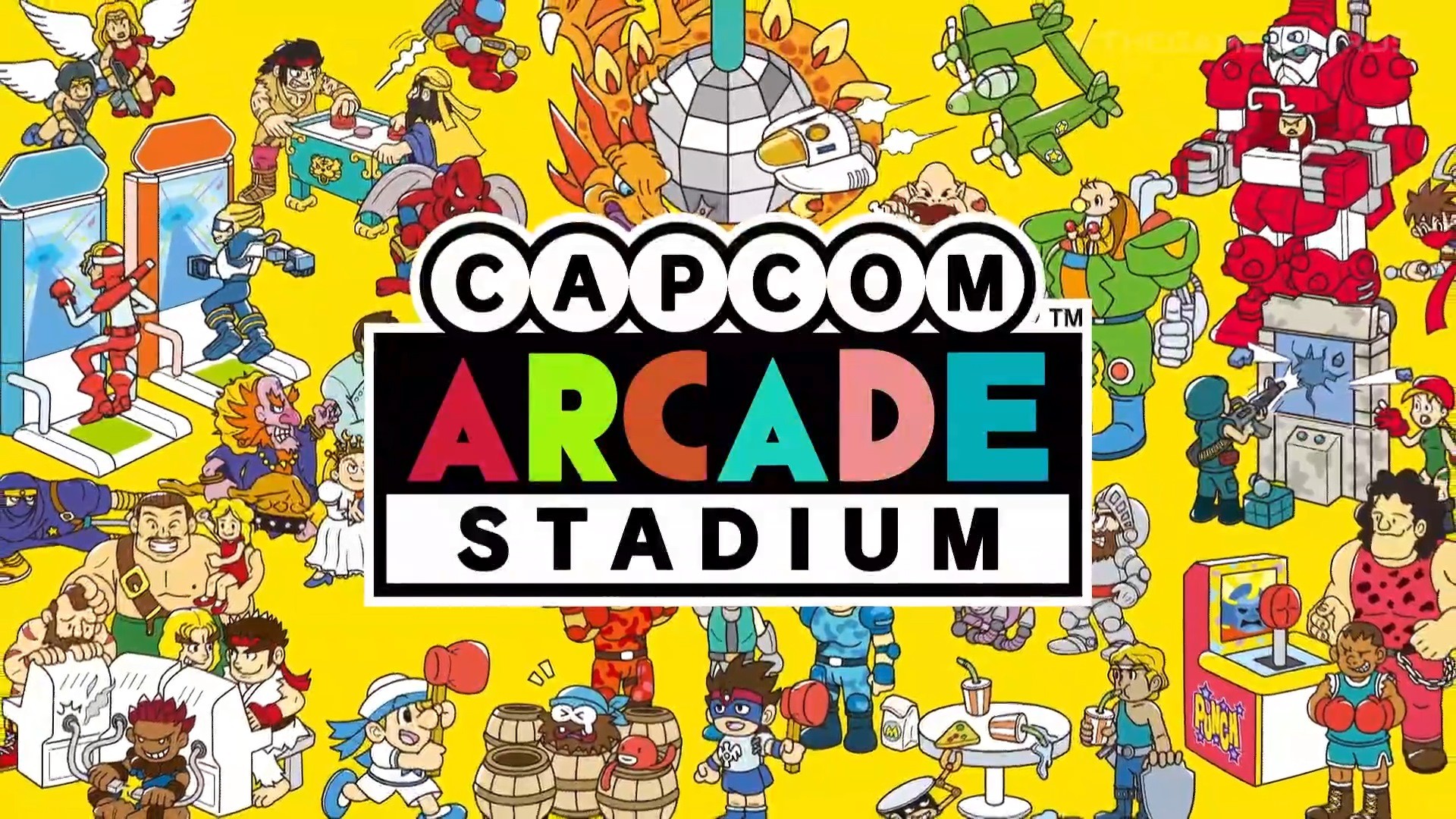 A few months after the initial Nintendo Switch launch of Capcom Arcade Stadium last year, PS4 fans got their hands on the game, which consists of a weighty 32 retro titles, should you go for all the packs.. Now it seems Capcom is already picking back up the IP — or rather mishmash of IPs — and making a whole new game, if the official South Korean classification board is to go by anything.

As spotted by VGC, Capcom Arcade 2nd Stadium omits the console roots calling it a “PC” game, but odds are it’ll hit consoles around the same time if not on-launch. Supposedly, the game does tout a higher rating as 15+ age rating, as opposed to its precursor, which is a meager 12+.

The higher rating does point to perhaps more graphic games as the rating was swayed thanks to “exposure of female characters’ bodies” and “body mutilation, amputation etc. appearing in fighting games.”

The roster found within Capcom Arcade Stadium was supposed to expand, but they haven’t done any of that, so it’s possible they could’ve just decided to make another game out of the same concept. We won’t know until they announce it properly. Alternatively, this could be their current-gen enhancement version, but the name just seems too bizarre to pass up the speculation of a sequel for what is effectively one big nostalgia trip for arcade lovers everywhere.