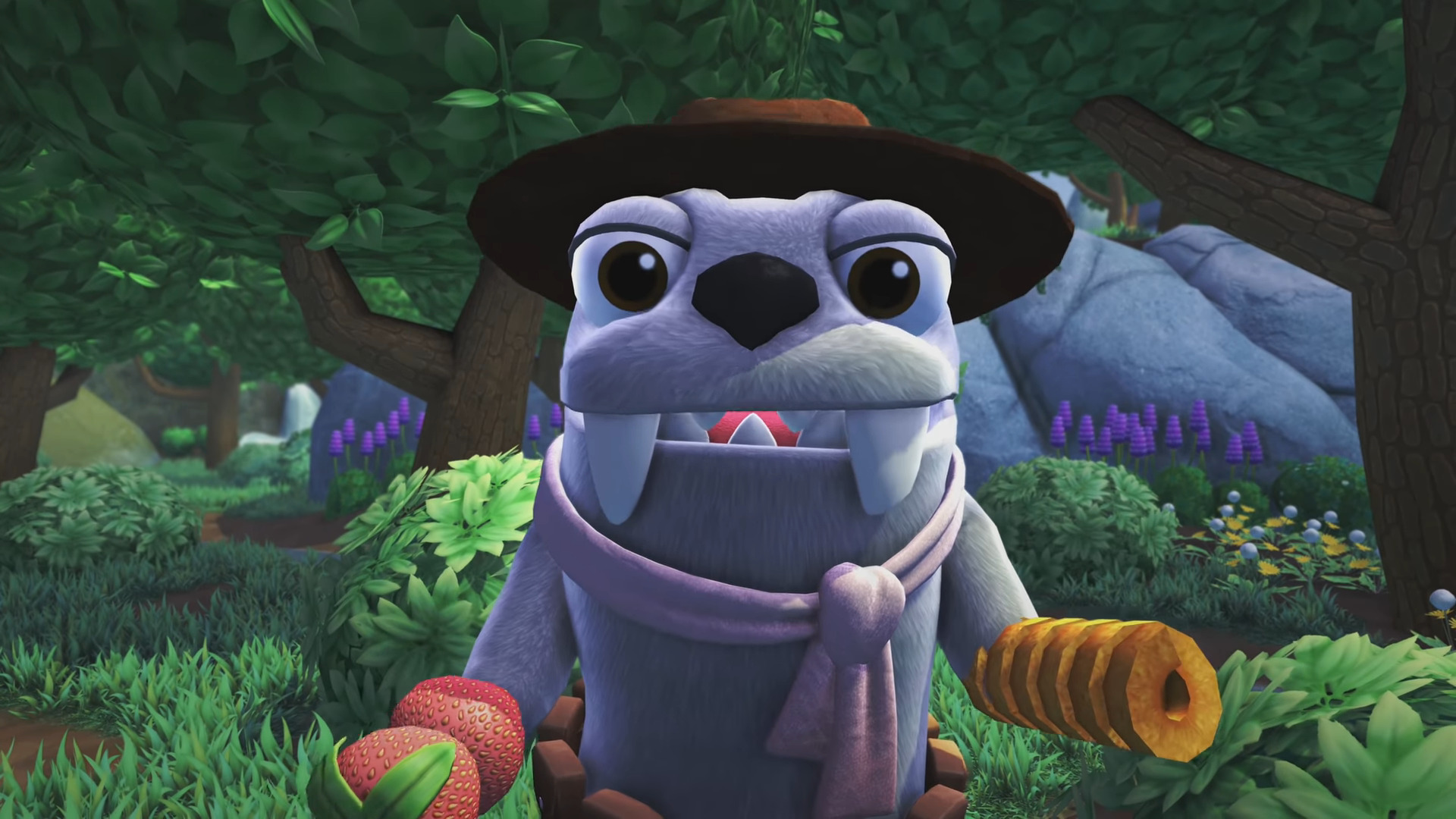 The next project for Octodad developer, Young Horses, has officially gone gold. As announced on Twitter, Young Horses shared a golden strawberry to indicate the finished status of Bugsnax.

🥇The snax are out of the bag.🥇

Revealed during The Future of Gaming event back in June, Bugsnax puts you in the shoes of a reporter tasked with meeting disgraced adventurer Lizbert Megafig after getting a film strip in the mail. After arriving, though, it seems she’s disappeared and now it’s up to you to find out what happened and continue looking into the wildlife found on Snaktooth Island. How do you do that? Well, you feed them to the locals, of course.

The game is a first-person adventure seemingly focused on trapping creatures with a mystery afoot. Bugsnax is launching to both current-gen and next-gen PlayStation consoles on November 12.

What do you think? Are you interested in the game? Tell us below!