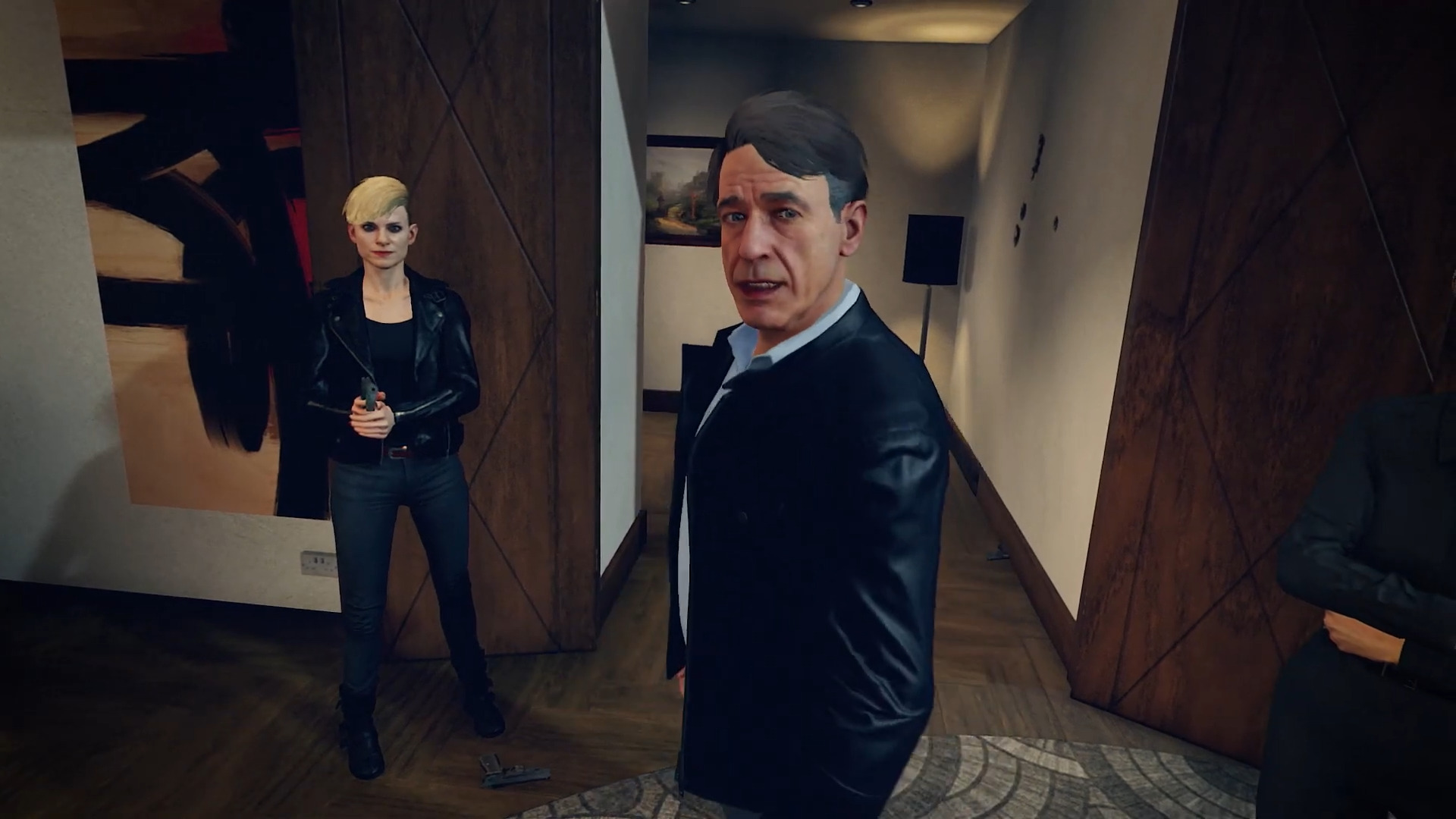 First announced during Paris Games Week by developer, SIE London, back in 2017, the game follows a former SAS soldier on a personal mission. You control him through the PSVR and shoot your way through the streets of London against gangs. The trailer depicts him talking with what seems to be an officer, wanting to know what happened.

What do you think? Are you going to pick it up?