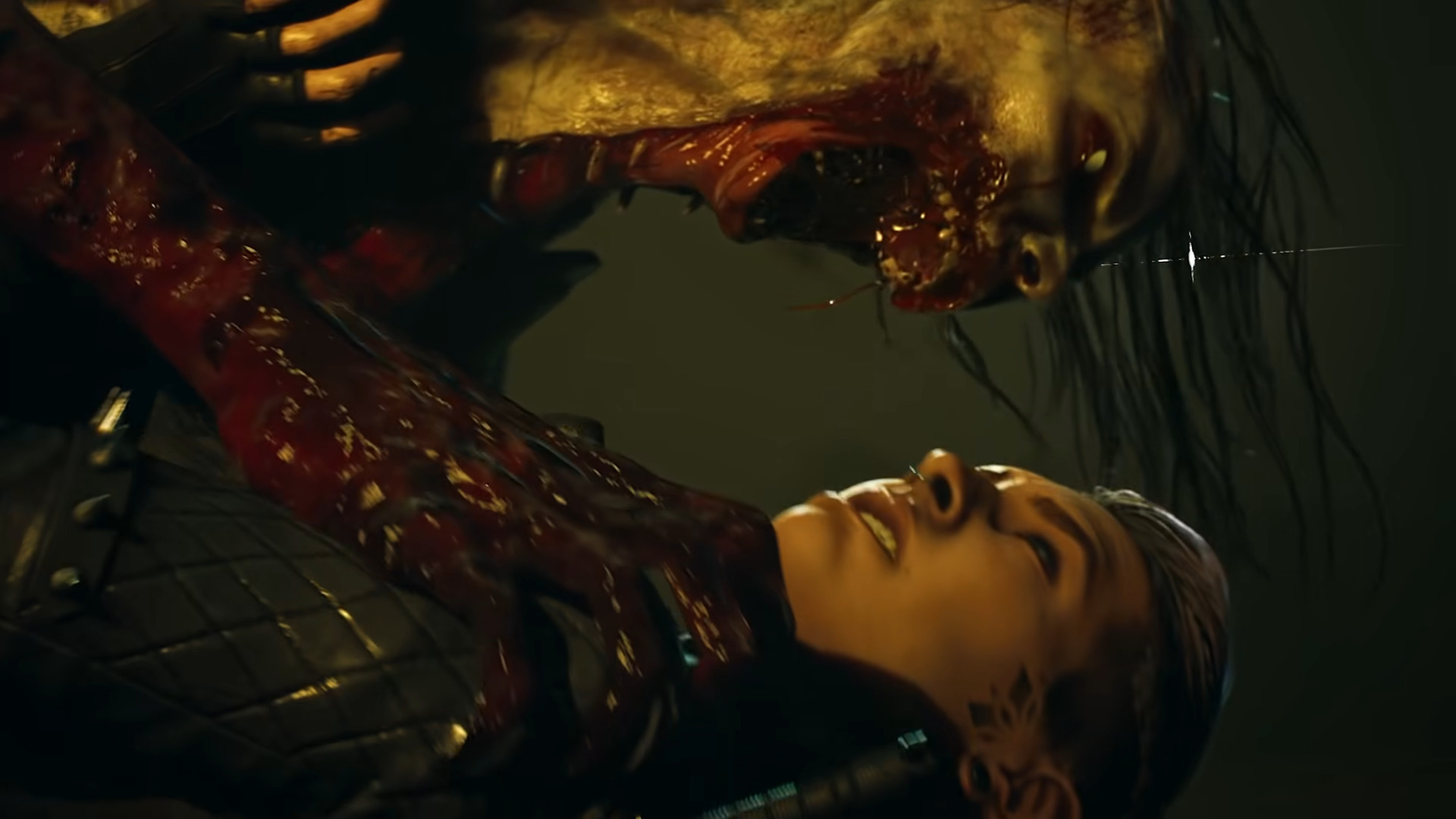 Now, however, it’s getting addressed in the way of the latest update featuring a spiffy offline campaign for solo players alongside seasonal skins and weapons. New Christmas-themed spray and emblems are also on the list of content tossed in with the new update.

The update means that players no longer have to play in Training mode just to play alone and consequently not any sort of points or achievements or stats tracked. Instead, there is a proper solo campaign to go through. On top of that, it can also be played offline, which was something Back 4 Blood simply didn’t have — you had to still be connected to the internet to play the game at all.

Turtle Rock also patched out some glitches and bugs like its duplication glitches.