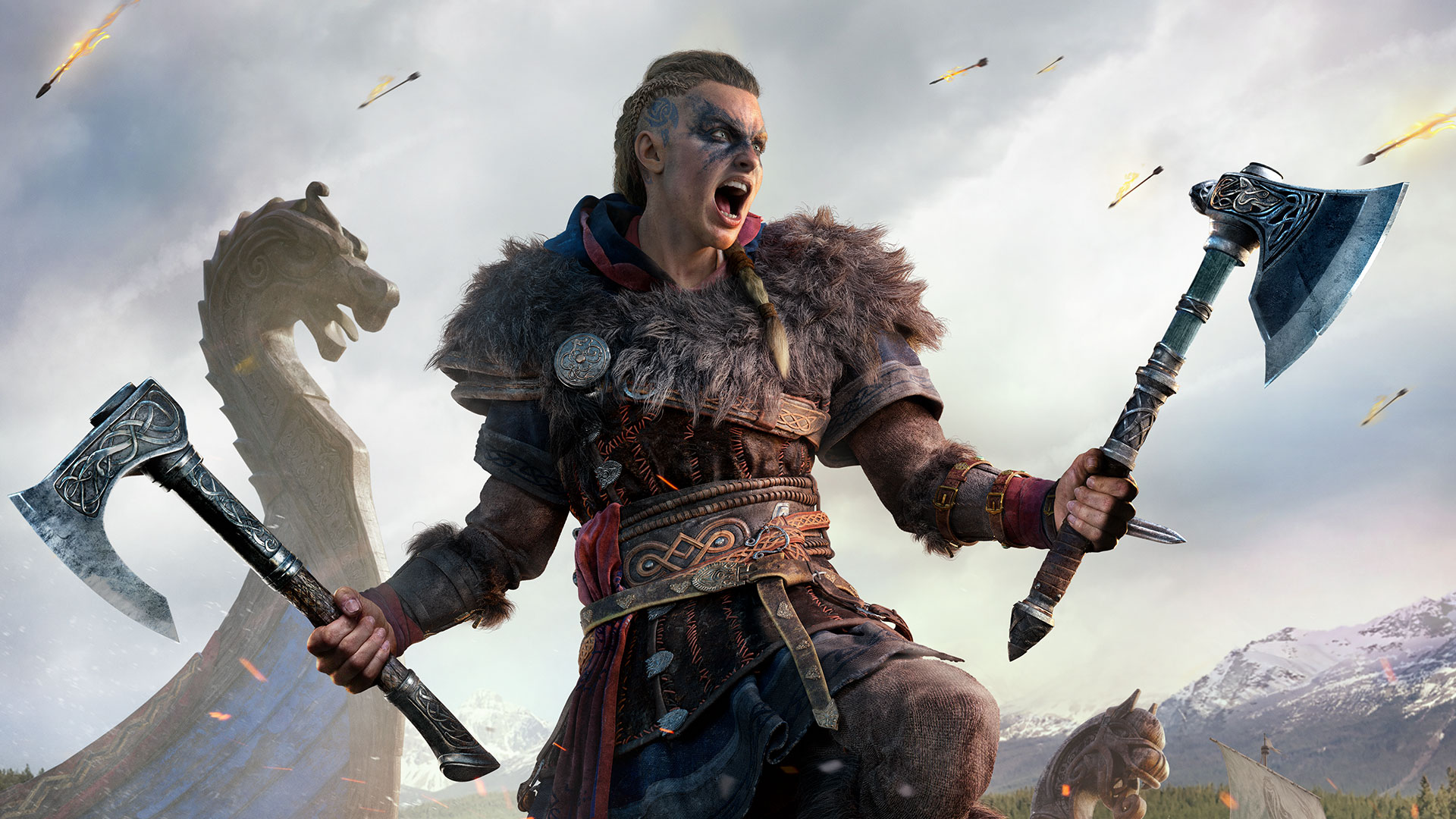 Ahead of its launch next month, Ubisoft announced its next entry to the Assassin’s Creed franchise, Assassin’s Creed Valhalla has gone gold. In a tweet sent out Friday, Ubisoft proudly declared the game’s status and note that they’re excited to let everyone see how “your Viking saga unfolds.”

On behalf of everyone working on the game, we can't wait to see how your own Viking saga unfolds.

The act of going gold indicates that this is the home stretch. As soon as November 10 rolls around, fans will be able to put themselves in the Viking shoes of Eivor on the PS4. What’s more, a meager two days later and the game will launch to next-gen consoles.

If you’re one of the lucky fans who nabbed yourself a PS5, like some of us here at PSX Extreme, then you’re in luck, too, as you’ll be able to freely upgrade your copy to the next-gen console of your choice.

What do you think? Are you excited to play Assassin’s Creed Valhalla? Tell us below!