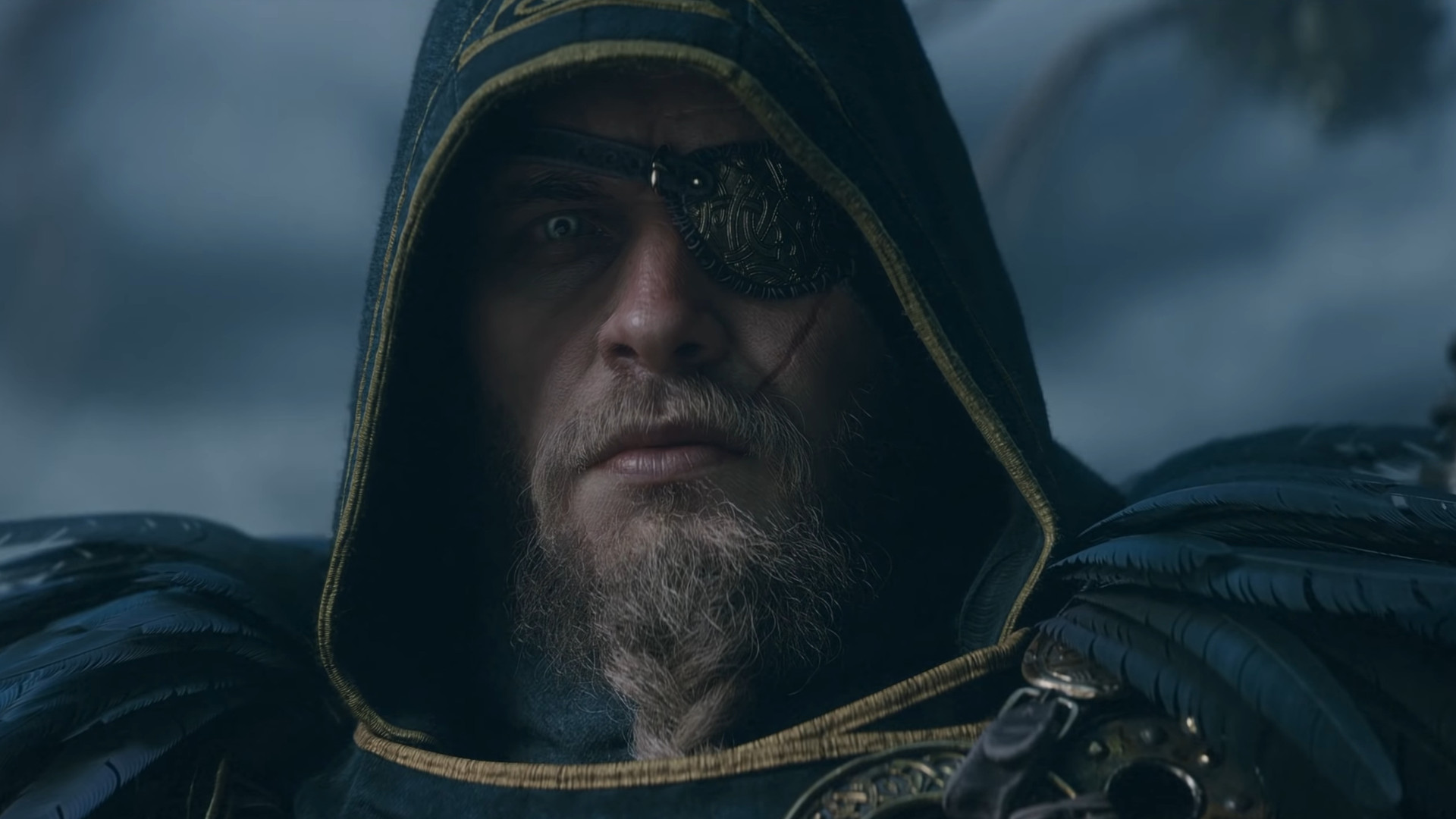 Assassin’s Creed Valhalla: Dawn of Ragnarok is supposedly the most ambitious expansion in the franchise’s entire 13-year history. One of the unfortunate sides, though, to this massive DLC is comes with the price tag to prove its worth and it’s not part of the game’s season pass.

Franchise fans can expect to fork over a hefty $40 for this new DLC and as for the season pass ordeal, it isn’t quite a shock.  Ubisoft was clear that the pass would only apply to two DLCs. We already saw the pass apply to both Wrath of Druids and The Siege of Paris.

Currently, Ubi hasn’t announced plans for a second season pass, which will probably come out of the woodworks at some point as we’re sure this singular DLC isn’t the only expansion they have planned for the game for its Year Two content. We can also expect if they do offer another season pass, it’ll probably be closer to the price of the game itself.