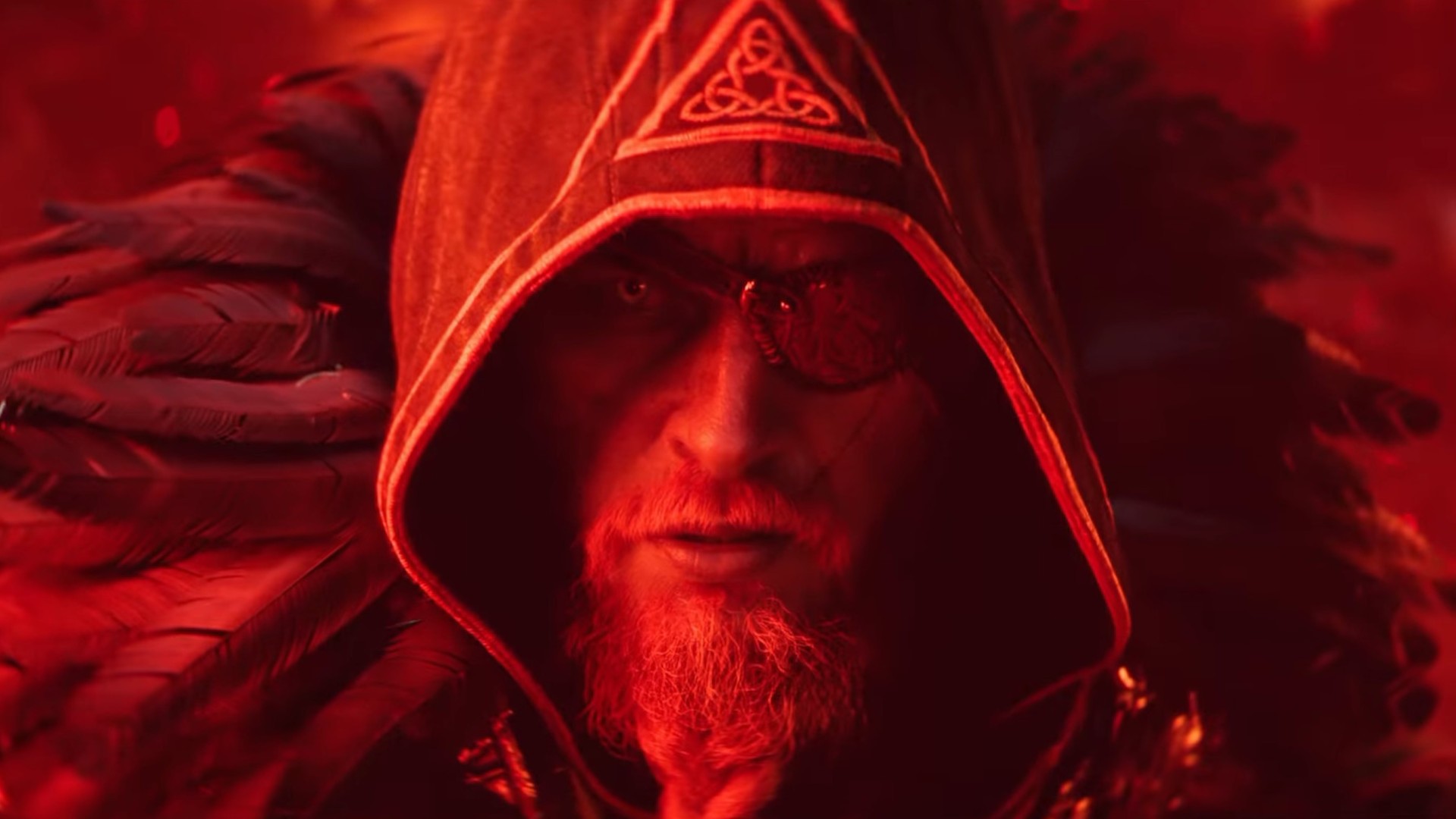 Assassin’s Creed Valhalla has surpassed one billion in revenue for Ubisoft, earmarking itself for a special place in the franchise’s history. In the nearly 15 years the franchise has been alive, Valhalla is the first to break a billion.

This is only the first of a few firsts for the franchise with Assassin’s Creed Valhalla being earmarked as the second most profitable title under Ubisoft’s control back in October 2021.

It’s pretty clear the success comes not only from the game itself, but also the free and paid content that Ubi has so graciously been dropping here and there, with a brand-new expansion — Dawn of Ragnarok — coming next month. All this is happening in the front-end while rumor has it the studio is in the works on a smaller-scale Assassin’s Creed game with a slant toward the stealth element.