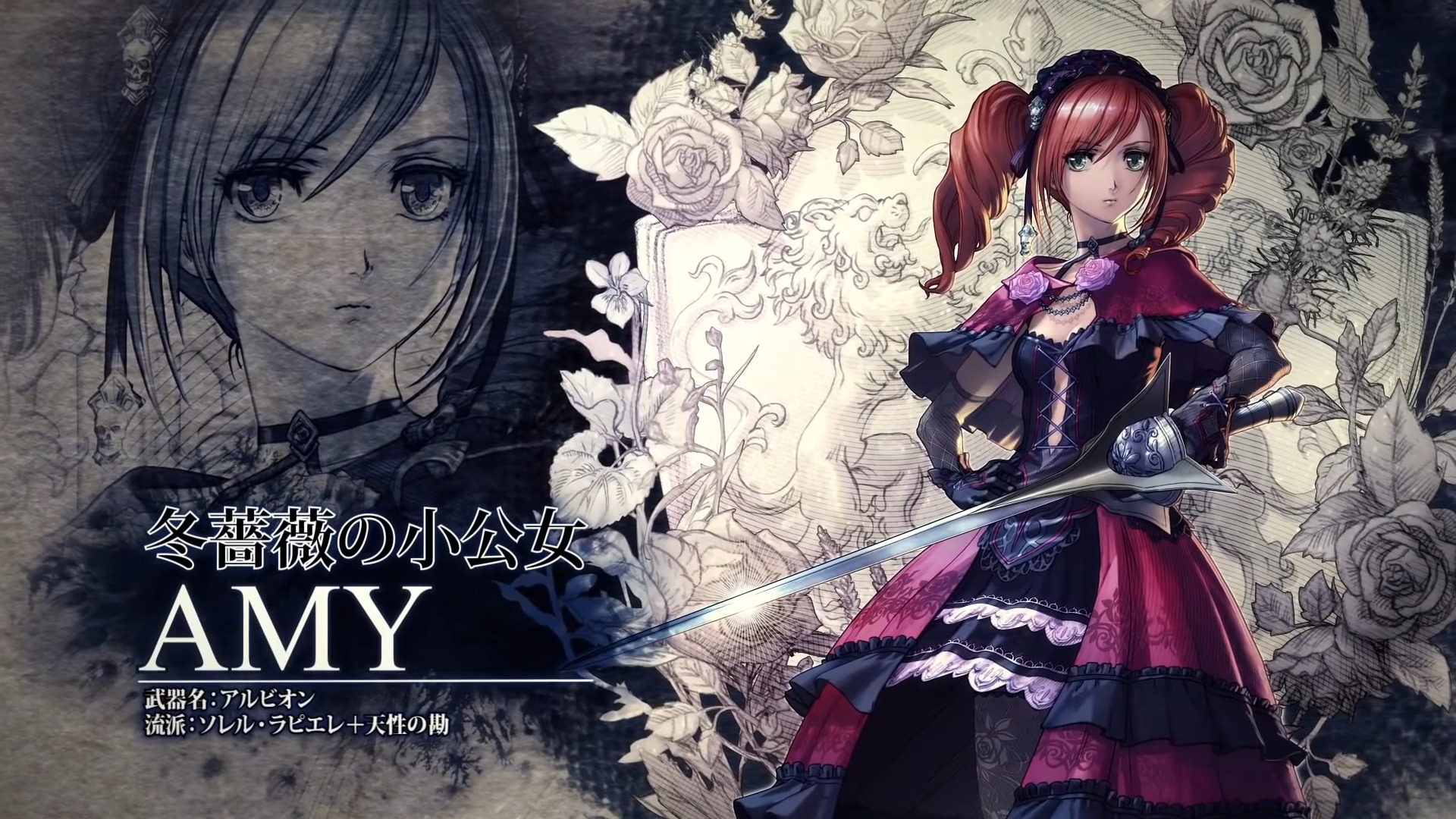 It’s no secret that Soulcalibur VI with two extra fighters has already released. Now, it’s been announced that a new DLC is coming soon. Welcome to the fight, Amy.

Amy, as per her background in the franchise, is the foster child of Raphael and has appeared continuously in the prior games. People who have played Raphael’s story in Soulcalibur VI know she played a major role in his story. Her combat appears to remain largely the same from games past with close combat and her rapier.

There is no set release date for Amy to appear.

You can read our Soulcailbur VI review here.

What do you think of the news?