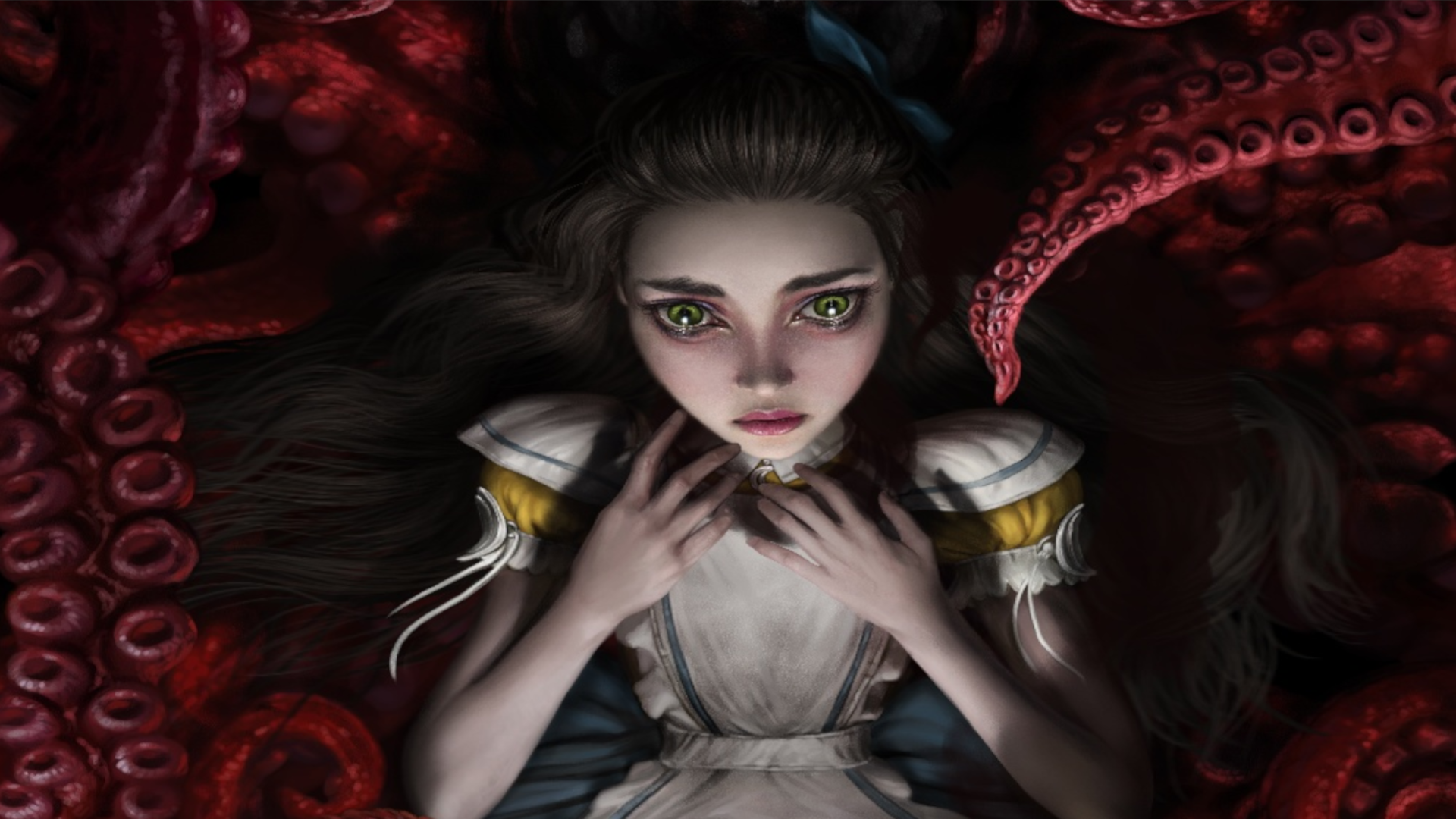 Back in 2017, the dev requested people to stop asking about another game in the American McGee’s Alice series. But it was obviously to no avail. In September 2017, they caved and said they would see what they could do. Though, it’s important to note they hid behind the fact that it would be up to EA.

Jump forward to now and they have officially announced their next game; Alice: Asylum. According to their blog post, they are hard at work on the design, art, and story. It will put you in the shoes of a young Alice as she works through the trauma of losing her family. This also means you will still be in the asylum.

No release has been set, but it’s obvious that they are in the early stages and you shouldn’t expect it too soon.

What do you think? Are you excited to see this series continue?

Really excited to play the game loved the first game

If I choose to get it, it’d be my first first-hand exposure to it. Always felt interested in the game, but other factors played in line to avoid it.

I enjoyed Madness Returns but hopefully this game will be a full experience this time rather then one that was clearly lacking things like boss battles and fully rendered cutscenes. needs less barren areas as well .. probably due to lack of budget or enough time