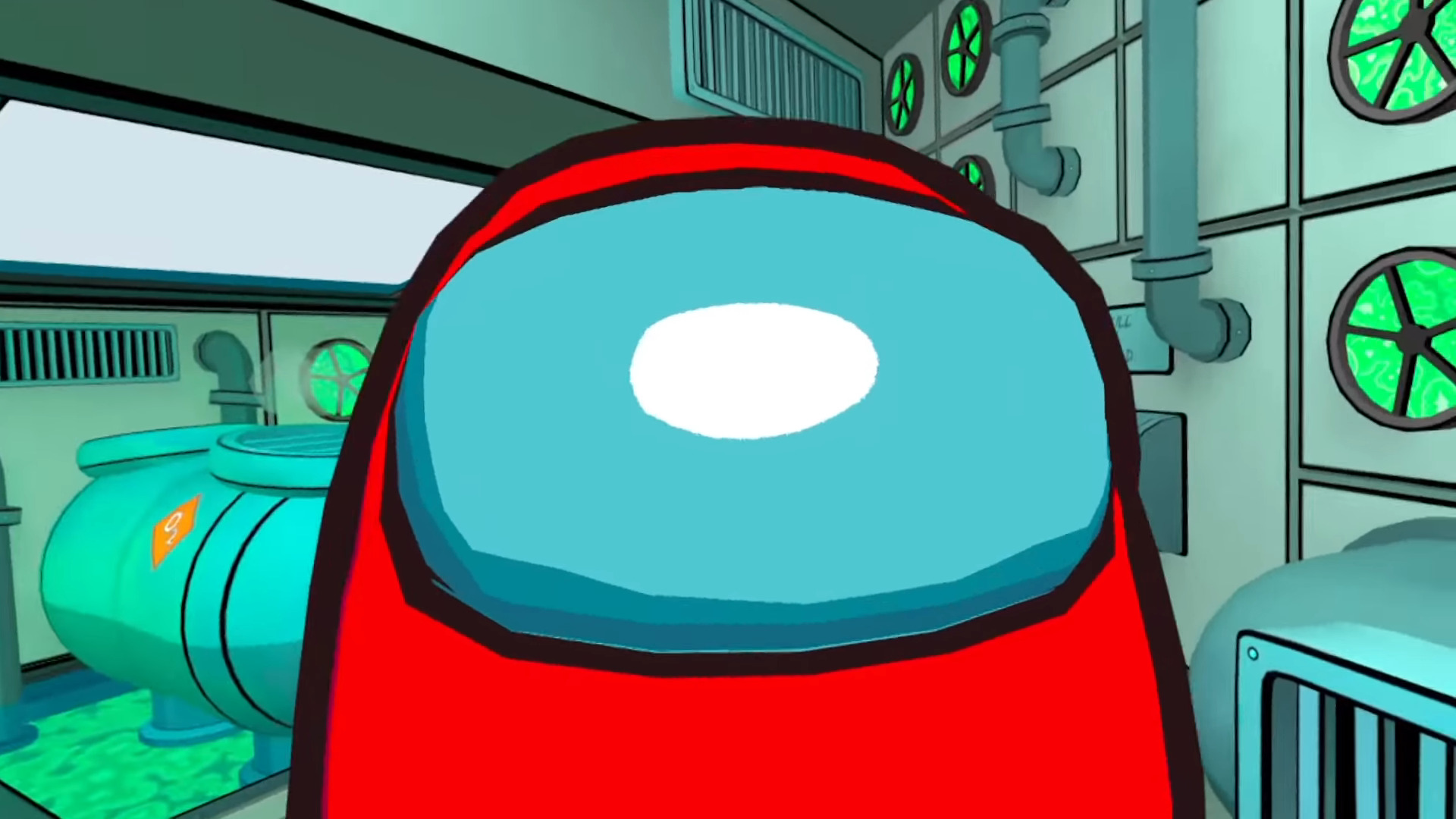 Among Us is headed to the PS4 and PS5 next week. What is Innersloth’s plan to commemorate that? Teasing the next step in its journey. During this year’s The Game Awards, a short clip by Schell Games dropped showcasing Among Us VR.

It’s hard to say if many differences will rear their ugly head as we get closer to… whenever it releases. No date is attached for Among Us VR, but odds are it’ll be sometime after it launches to the consoles and probably after the New Year.

There also isn’t currently any info if the VR title will quickly take up PSVR2 compatibility whenever Sony’s next headset hits the market.