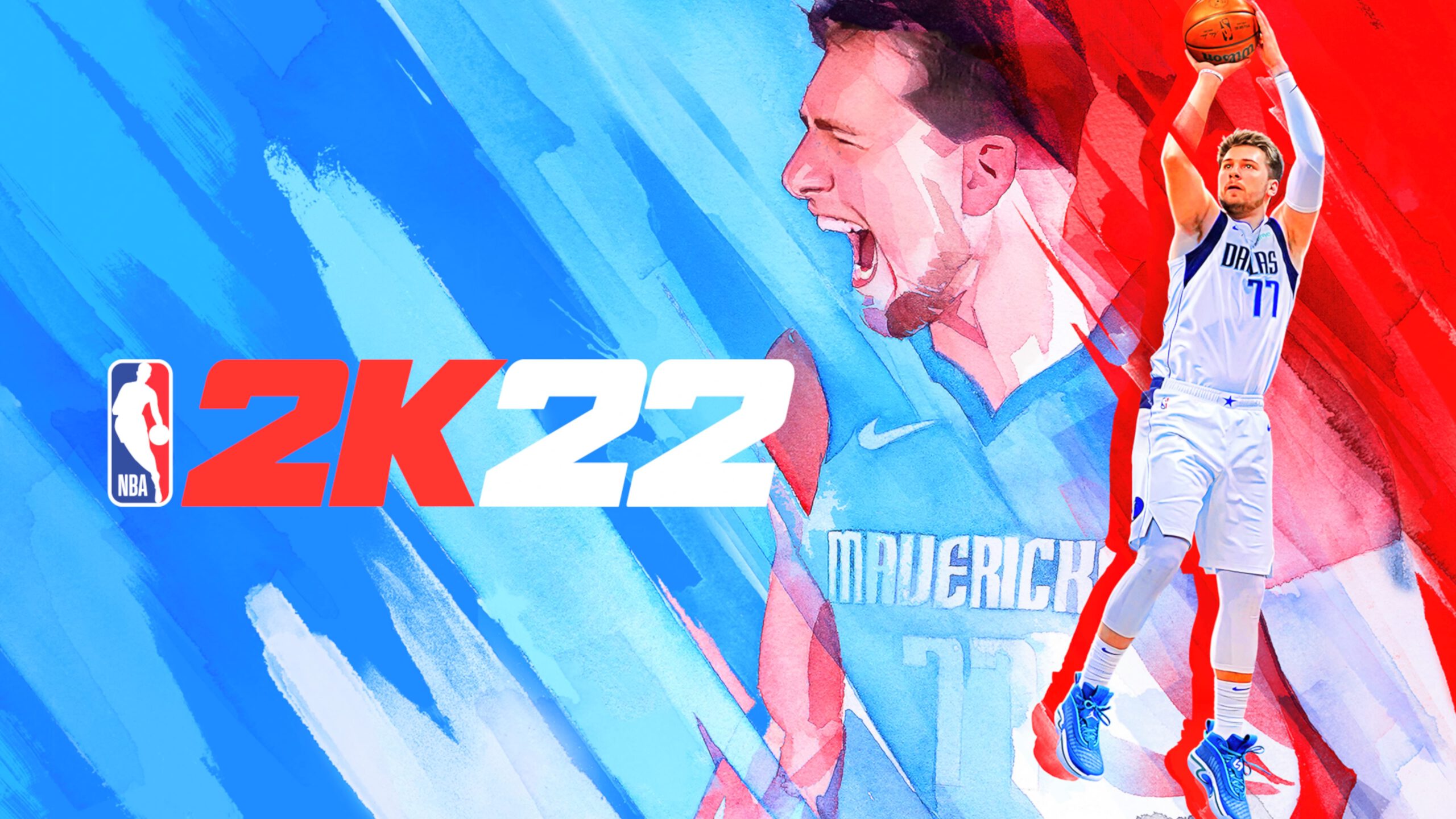 NBA 2K22 does some admirable things on PS4, offering a MyCareer Neighborhood exclusive to current-gen and boasting decently refined gameplay that improves upon the stiffer momentum of the predecessor. However, its reliance on microtransactions, sometimes glitchy court animations, inferior story, and samey graphics as last-gen NBA 2K21 somewhat let it down.

Not as Good as the Last Story

This year’s MyCareer has you play as a player-made social media personality who decides to get into college basketball and soon play for the big leagues. While the story feels like a step down from the predecessor’s, which included a memorable performance from the late and great Michael K Williams, it still has decent cutscenes and voice acting. The cutscenes are more abundant this time, but they are unskippable, and sometimes a nasty bug occurs where everything looks blurry. Either way, it’s what you’ve come to expect—gain fans, talk to the press with multi-choice dialogue, and keep consistent in seasons to get to the top.

The standout inclusion of MyCareer is ‘The Neighborhood.’ Instead of the ‘2K Beach,’ this year’s locale is the ‘2K Cruise.’ You’ll be out to sea in this luxury ship setting, taking on quests, buying cosmetics for your character, and more. It’s the most exciting part of the game, but it has problems. The considerable concern is the mission structure—it’s nowhere near as fleshed-out as next-gen’s ‘The City.’ Instead, this side quest system primarily consists of talking to one boring NPC after another with no markers to help you along. You’ll spend most of your time waiting at the sides of courts to play street games, as there is no in-menu matchmaking. This typically results in incredibly long waiting times because either no one wants to play with strangers, or a squad just cuts in line. While that’s unfair and boring as heck, it is still a fun setting.

Virtual Currency (‘VC’) is back, but not as excessive as in NBA 2K21. Either way, you’ll still be walking around in default clothes for a while, and attributes can still be upgraded with the currency. The fact you can have an advantage through purchases is regretful, but at least you can level up with natural progress and gain rewards from quests. The dependence on Virtual Currency is still abhorrent in the card management MyTeam mode, though. At least there is a new card type, ‘Shoe Cards,’ which is a bit shallow but a new feature nevertheless.

Besides the City, the other significant difference in last-gen is the lack of the MyCareer Women’s NBA. Instead, you can simply just access it via ‘Play Now,’ along with the fun ‘Blacktop’ mode, which is a mode set in a smaller court. The general manager and league modes are pretty much the same and remain quest robust simulation machines. Not much to talk about; it gives you what you expect but with updated stats and figures that fit with the current state of real-world NBA.

Come on and Slam

The gameplay is where NBA 2K22 shines, noticeably fixing the janky flow of its predecessor and presenting players with dynamic on-court gameplay. It generally feels a lot more responsive, with the addition of new moves and the scrapping of last year’s Pro Stick Aiming. The latest shot meter is not as technical as a result, but I feel a consequence of that is the ease of getting successful shots from the sideline. Regardless, the offense feels great this time around. The defense system has also seen a revamp through more natural rim protection and overall more balanced blocking techniques, even though taller player characters still have more of an unfair advantage. Overall, though, the gameplay is a noticeable improvement.

Welcome to the jam

Dunking all Over the Place

NBA 2K22 is a surprisingly solid perennial release, refining and improving upon troublesome and dull mechanics with a generally more fun, accessible court experience. While its RPG ambitions are admirable, its quest system pales in comparison to the next-gen version. Overall, though, this current-gen version stands firmly on its own, offering a solid suite of modes and sweet basketball simulation.