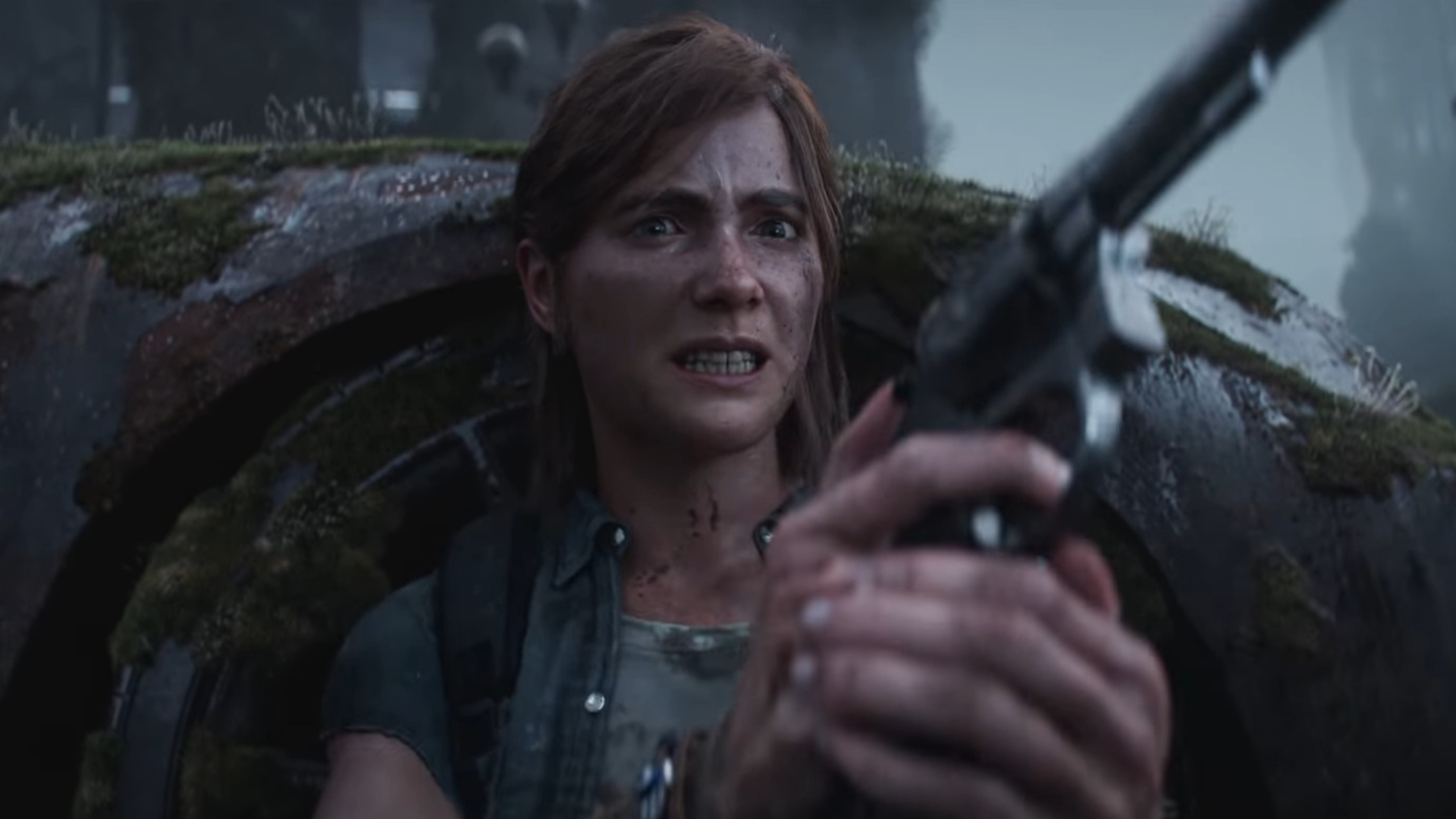 The Last of Us Part II is rife with controversy after controversy. Recently, it seems like Naughty Dog has been called out by Seattle-based singer-songwriter, Lotte Kestner, for covering her version of New Order’s True Faith.

While the song could have been covered in any way, the extended commercial contains the heavily modified version of the original song including some specific cues. The news was shared in a since-deleted tweet from the artist.

“Hey, are you aware that the True Faith cover you put in your The Last of Us Part II trailer is a replica of my cover that came out 10 years ago? I wrote original parts not in the original song that are copied exactly by whoever covered it. I am heartbroken.”

She then went on to mention how her cover is being confused for the one in the TV ad. PSX Extreme reached out to Kestner about why she deleted her tweet. She said it was due to a lot of hate lobbed her way.

It isn’t clear if Naughty Dog had any direct hand in the trailer, it could’ve been an oversight on Sony or a third-party. PSX Extreme reached out to the studio for comment and will update the article once a statement is provided.

Naughty Dog has faced backlash for using content they shouldn’t have in the past. In 2016, they faced backlash as an image from Ubisoft’s Assassin’s Creed IV: Black Flag showed up in a trailer for Uncharted 4: A Thief’s End. This sparked enough backlash for them to issue a statement apologizing for the image showing up.

The studio also had to compensate and credit a cartographer for his unofficial and copyrighted Boston subway map in The Last of Us.