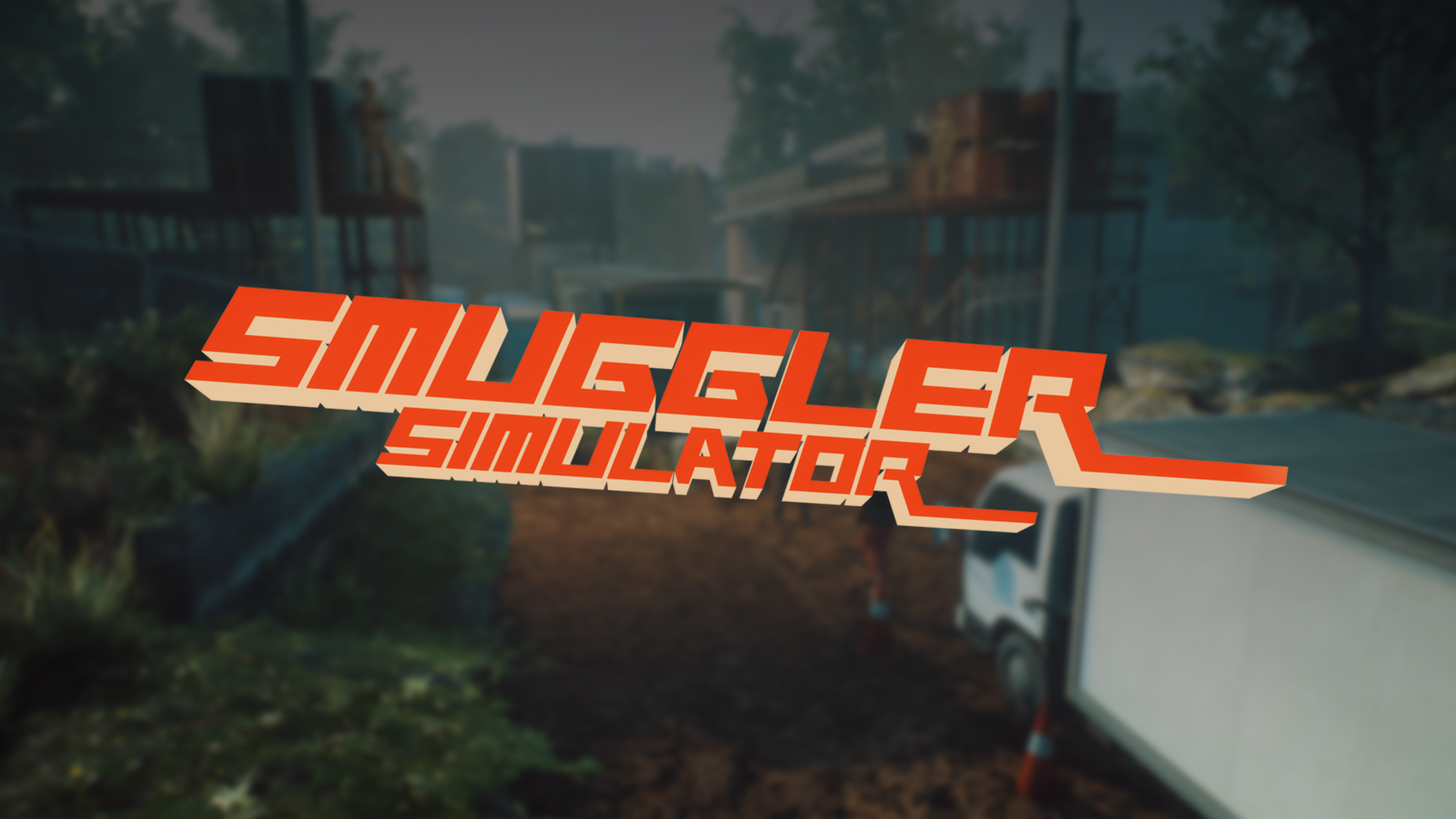 Poland-based Ultimate Games has gone about sending press info for its upcoming sim game, Smuggler Simulator. In this game, which is set to come to all major platforms, PS5 included, you will be tasked with smuggling items across the border while remaining undetected, according to a press release acquired by PSX Extreme.

Developed by 3T Games and published by Ultimate Games, Smuggler Simulator aims to be an open-world, 3D procedurally generated game. With that, it also lets players decide between the more traditional smuggler tactics or seeing if a “solution taken straight out of Jackass” will work, to spice up the gameplay a bit more.

The game isn’t meant to be taken too seriously, though, as 3T’s CEO noted the game will have a “dose of humor.” Alongside that, it’ll have an expansive crafting system and upgrades for tools.

There is no concrete release date for its release, though, we do know it’ll be out sometime in 2023.