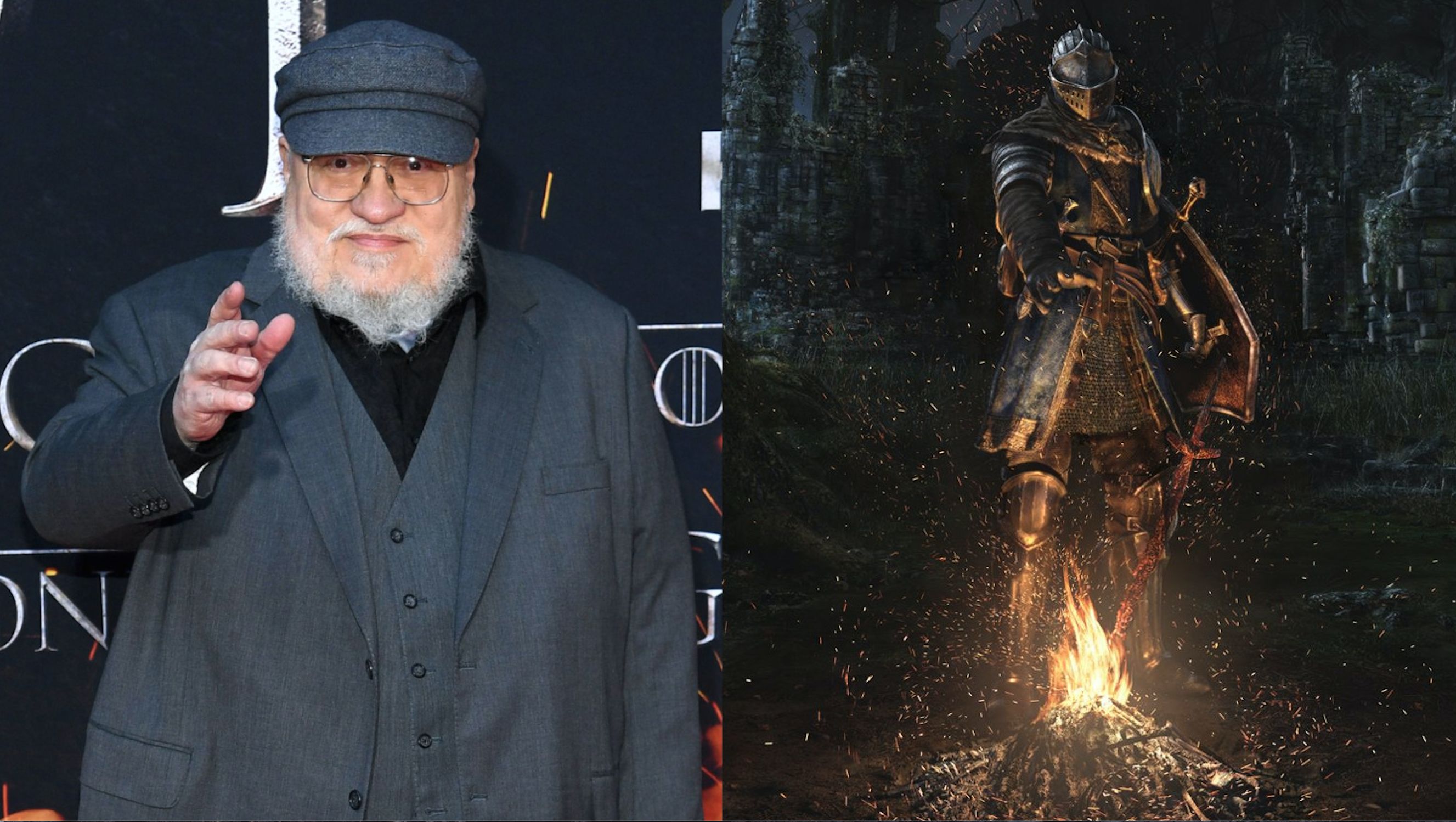 E3 2019 draws nearer, and the leaks are aplenty. Just this afternoon a major spoiler cut off what could have become a noteworthy shock during Sunday’s Microsoft Conference. The leak affirms that the supposed collaboration between From Software (Dark Souls) and George RR Martin (Game of Thrones) is titled Elden Ring. Nothing else about the game has leaked except this teaser art:

Rumors about the game have stated that it is open-world with various kingdoms. The main protagonist gains powers from every leader he vanquishes along their journey.

The game is highly anticipated and has been in development for more than three years. There is no release date set but Elden Ring will be coming to PS4, Xbox One, and PC.

Stay tuned for more news about Elden Ring as it becomes available.