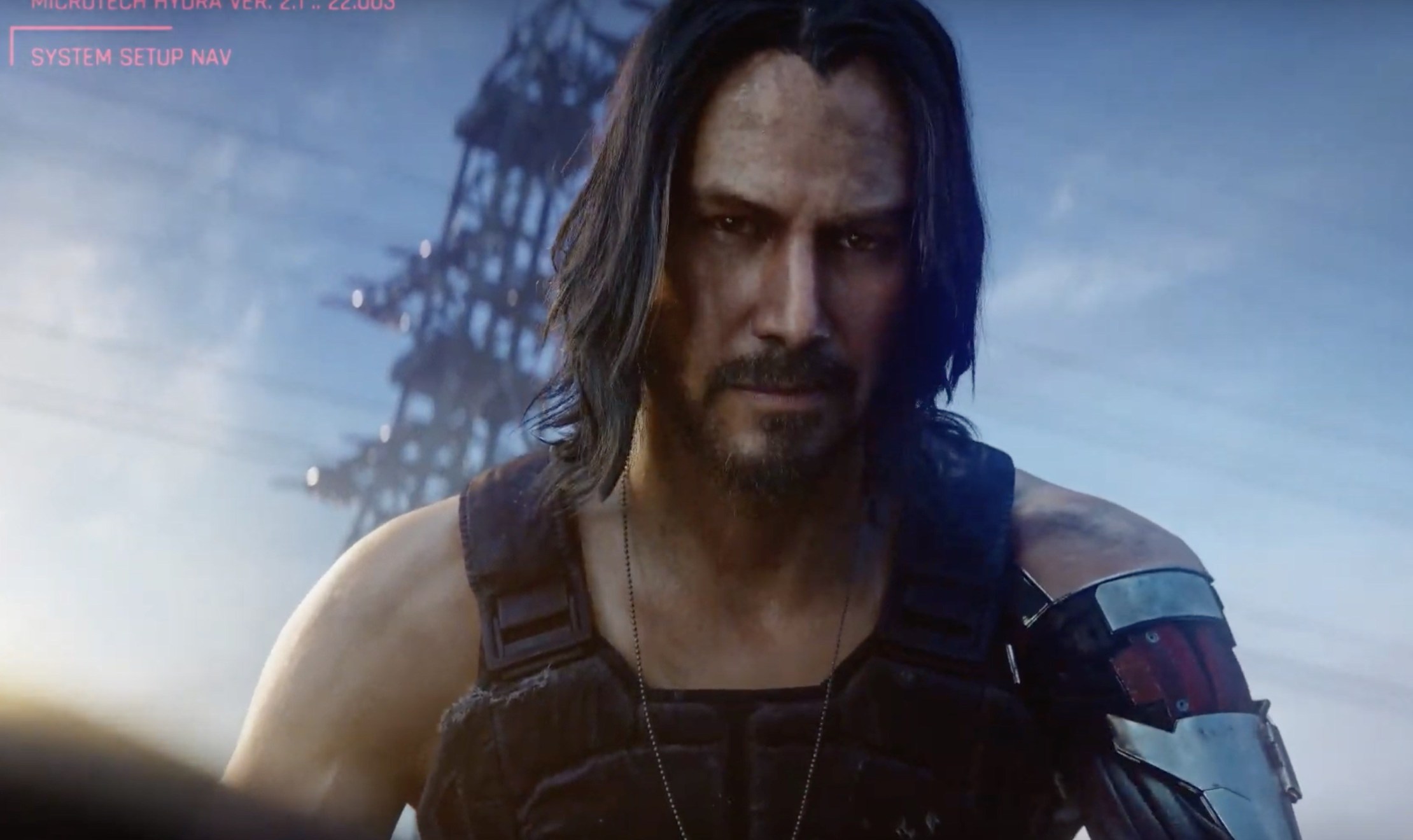 Keanu Reeves, best known for his roles in the cyberpunk classics The Matrix and Johnny Mnemonic, has joined CD Projekt Red’s Cyberpunk 2077. The actor took the stage during the Microsoft conference in Los Angeles to promote the game which is due to be released in April 2020 on PS4, XBox One, and PC.

This is not the first time Reeves has had his likeness in a video game. Many of his films have been made into video games such as The Matrix, Johnny Mnemonic, and Bill & Ted’s Excellent Adventure.

Stay tuned for more news on Cyberpunk 2077 as it becomes available.