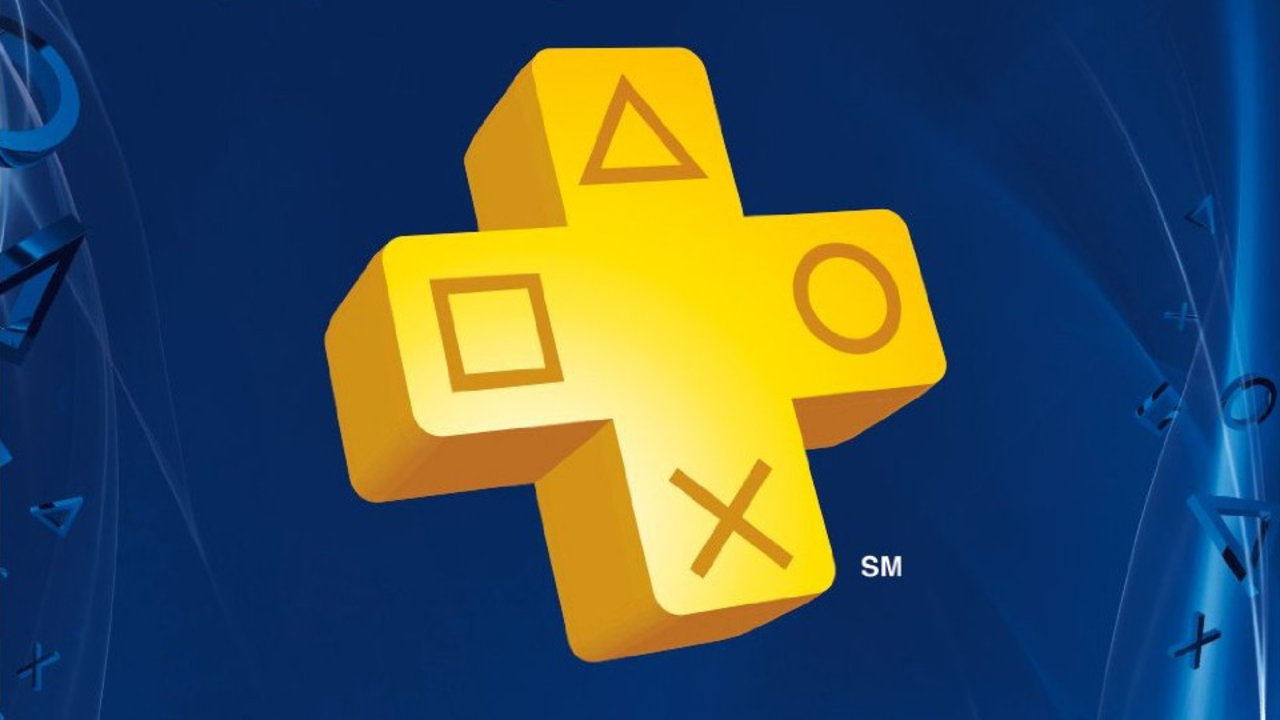 Where did August go? That’s okay though, next month is bringing some pretty big players for PlayStation Plus members. Batman: Arkham Knight and Darksiders III are the PS Plus free games for next month. These are both fairly recent and are pretty heavy hitters for being free. So if you haven’t played these already, this is an excellent time to do just that.

The most recent game in the Arkham series (released in 2015), Arkham Knight puts you smack dab in the middle of the big city. You’ll be facing some of most well known Batman villains in the series as well as a new foe in the Arkham Knight. The noteworthy new mechanic in this one is the batmobile, which gives you a new way to play.

This series has been around for awhile and the whole story is slowly unfurling itself. Darksiders III (released just last year, 2018) is the latest entry and has you playing as the third Horseman (Horsewoman?) of the Apocalypse, Fury. Very action oriented with her hack and slash fighting style. But don’t let it fool you, there is a challenge to be had. You’ll be tasked with taking out the Seven Deadly Sins.

These both will be available starting on September 3rd so you still have some time to grab August’s free games.

What do you think of these two games? Are you excited for either of them?