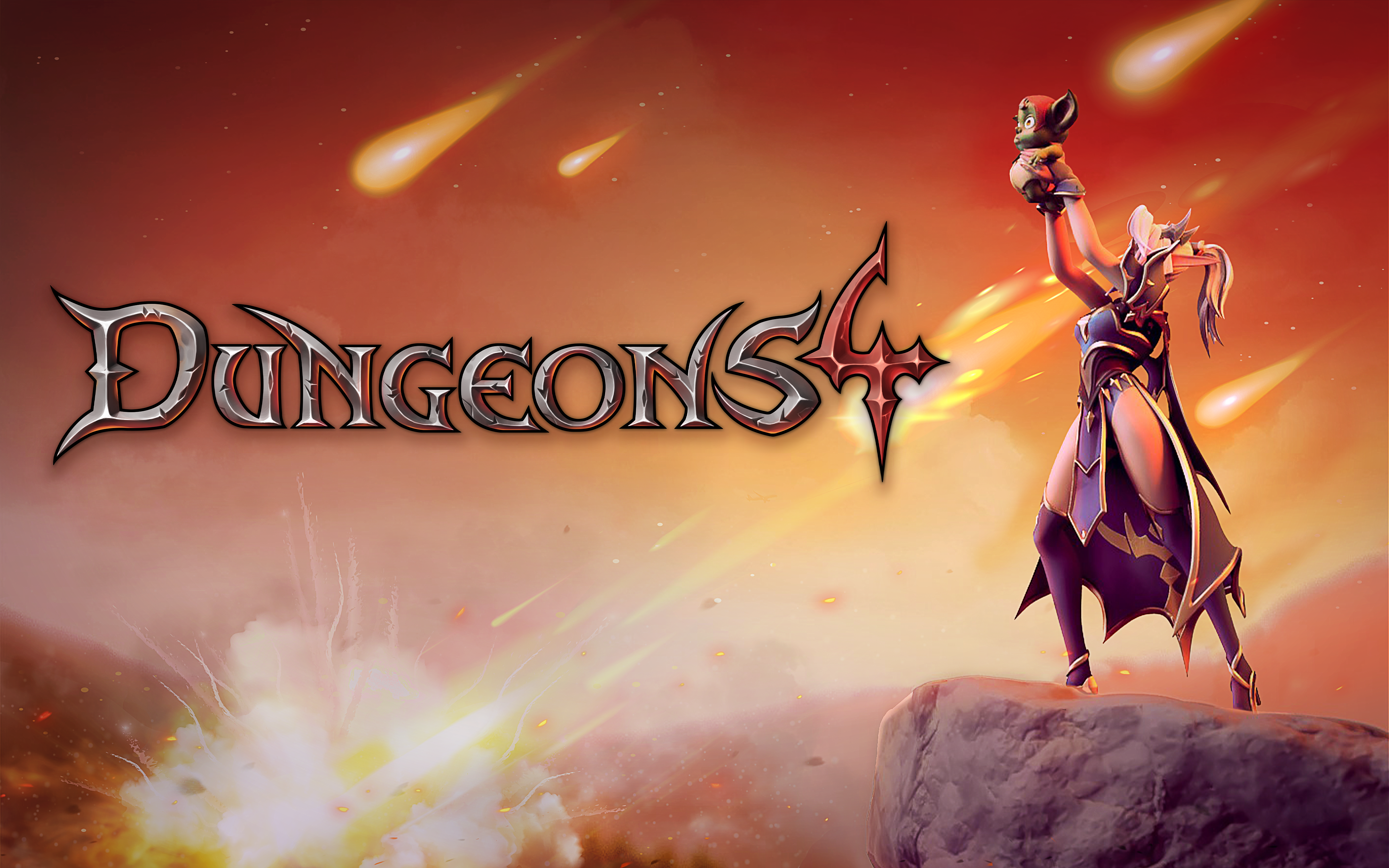 The closed beta will run on the Microsoft Store and Steam from January 24 to February 7, with applications now live for aspiring vindictive villains. A select number of lucky players will join the Absolute Evil, where they will have an exclusive first look at what it takes to destroy the overworld and be rid of those pesky do-gooders. Including a complete single-player campaign, fans of the franchise can get their hands on the game’s newest features, including larger maps and even more corrupt creatures. Feeling despicable? Sign up here. The closed Discord Community Hub will be unlocked for selected participants. Applications close on January 15.

In Dungeons 4, the Absolute Evil’s quest is not yet complete and with Thalya the dark elf sorcerer still by his side, it’s time to continue spreading chaos and destruction – this time with Dwarves. In this impending new addition to the popular dungeon management series, players can control even more despicable creatures in even larger dungeons. Raise a devious army of orcs, succubae, zombies, and other cruel creatures, all ready to cast corruption across the overworld. Then set your Snots to work on creating your very own sprawling underground dungeon network – just be prepared to compete with the invading dwarves who have arrived to claim their share of space and supplies. Take on the 20-mission long, fully narrated campaign, or use two-player co-op multiplayer to double the destruction and manage your dungeon with a fellow evil friend. Did we mention the Dwarves?

Do-gooders and benevolent creatures beware, Dungeons 4 will emerge from the darkness in 2023. The forces of evil will not be stopped and it’s time to continue your diabolical quest for destruction.