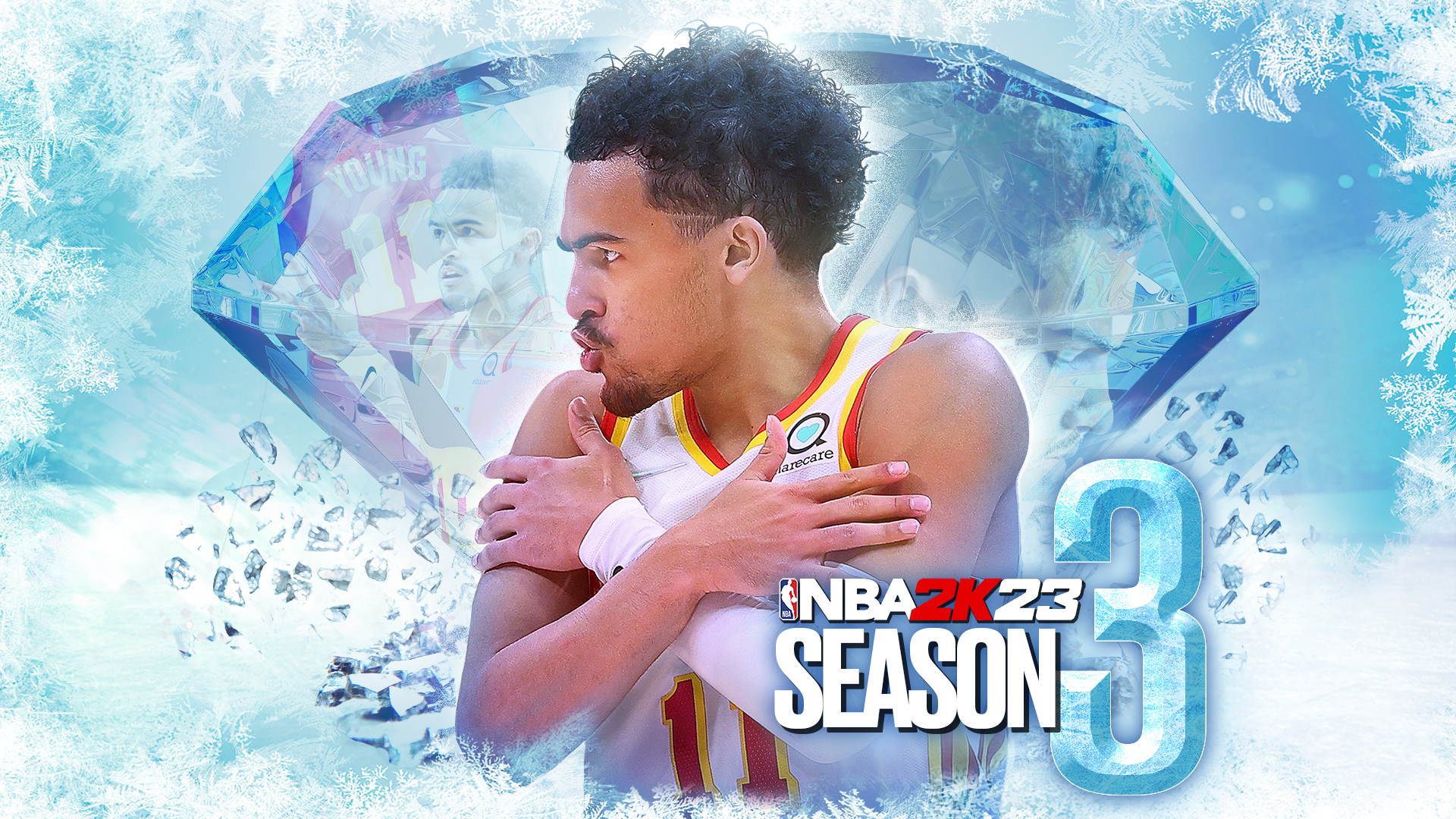 Dallas Mavericks star Luka Doncic: 97 OVR (+1) has put together an impressive stretch of play, averaging 41.1 points, 10.3 rebounds and 8.9 assists per game over his last 10 outings, putting his name firmly into the 2023 MVP conversation. Denver Nuggets center Nikola Jokic: 97 OVR (+1) is averaging 25.0 points, 10.8 rebounds and 9.7 assists per game so far this season, leading the Nuggets to first place in the Western Conference and making his case for his third straight MVP award.