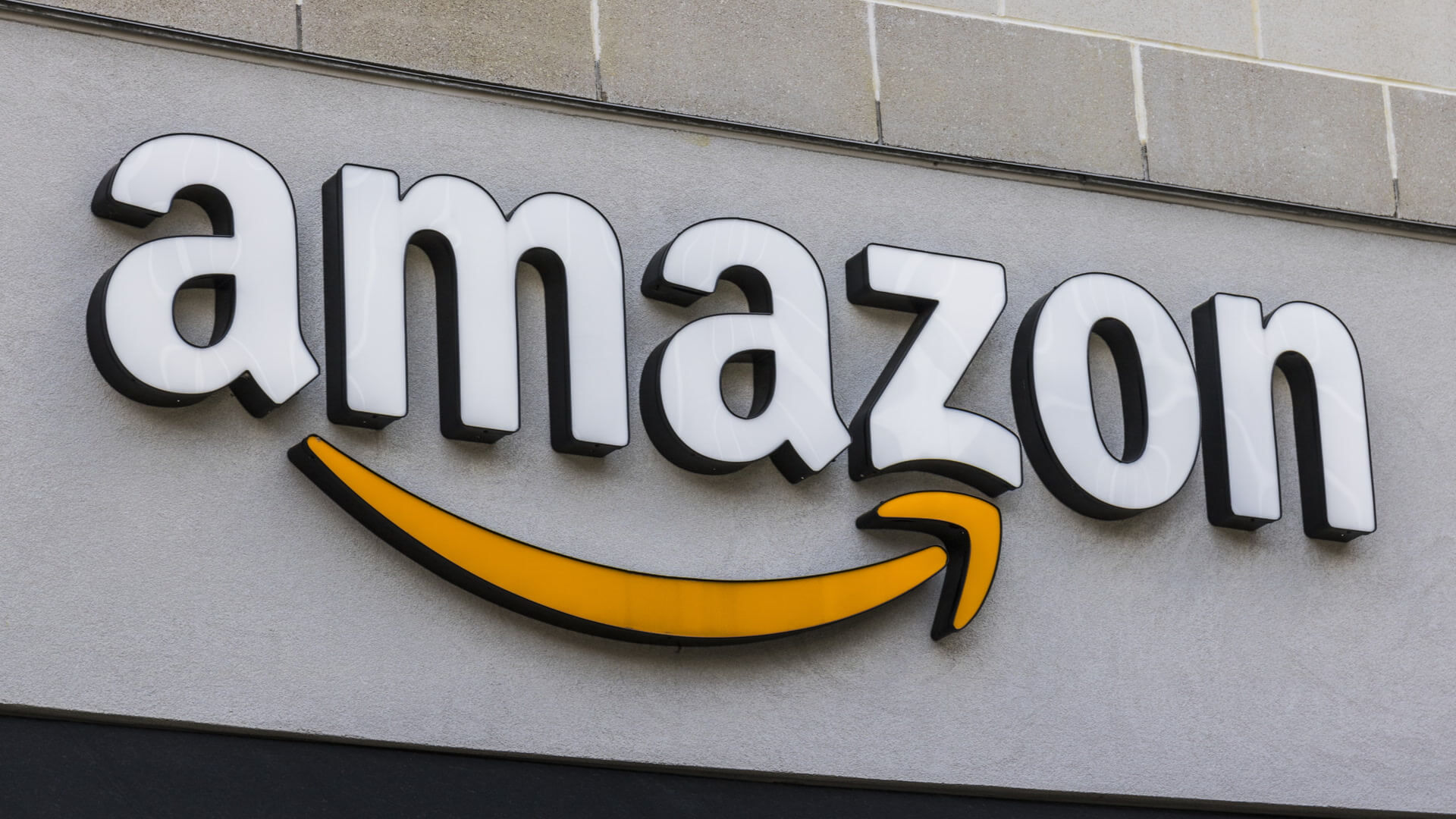 The Amazon Marketplace, a way for entrepreneurs to sell their product on Amazon’s platform, was under some scrutiny recently. As Amazon Prime Day comes to a close, it was discovered by internet sleuths that some deals were too good to be true.

Frostpunk and Surviving Mars were, for a brief period of time, being sold for as little as $2.99. However, users were wary of the surprisingly large discount. So, a Reddit user by the name CodependentlyWealthy dropped their hard-earned cash and checked out Frostpunk. As expected, the game wasn’t legit.

The metadata files show it was originally sold by GOG. This is indicated by GOG-specific files like Galaxy64.dll which runs its client. The game was then resold by Ace Media Group LLC with the uninstaller not working.

This was then brought to Amazon and 11 Bit Studios’ attention. They are currently working with Amazon to provide a way to mend the situation and satisfy all parties, including those who bought the game on the platform.

Tell us what you think about this layout; us writing about general gaming industry news.

I feel bad for those that bought the games, hopefully something can be done for them.

No doubt. I’m pretty sure Amazon is pretty good about making things right though.

From my understanding, 11 Bit Studios (Frostpunk) caught wind of the story and is / was working on a way to satisfy everyone (including those who bought the illegitimate games).