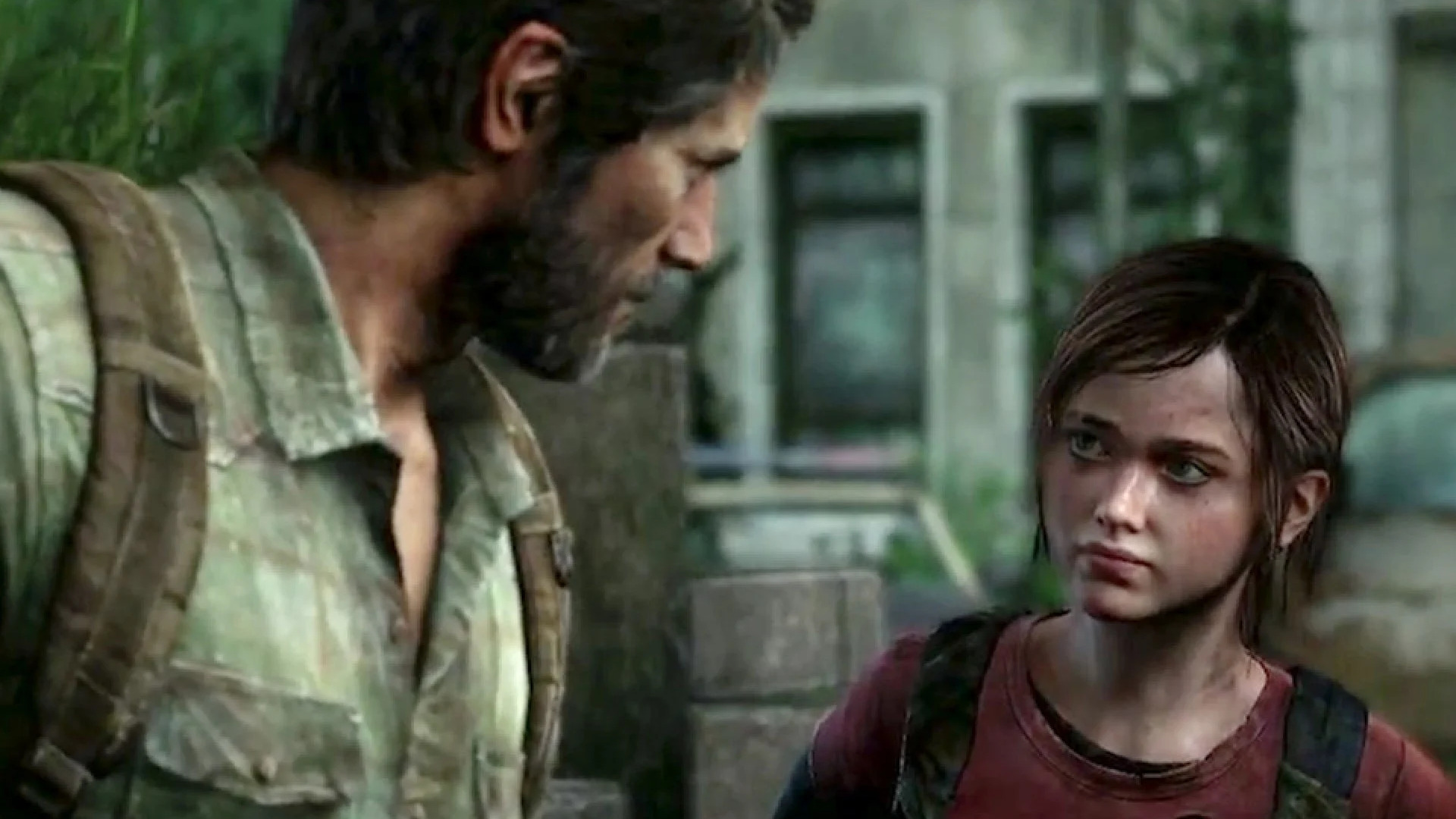 Naughty Dog is aiming to “trust the player” and hold their hands less going forward. This means we may see an uptick in more environmental cues rather than direct ones to point us in the right direction.

The news comes after Naughty Dog boss Neil Druckmann revealed that he felt intrigued by FromSoftware’s approach to storytelling in Elden Ring. The two developers have had polar opposite storytelling styles with the former taking a more traditional stance of mostly cinematics and dialogue with some environmental storytelling sprinkled in, meanwhile the latter largely let the player loose to figure it out.

Game co-director Vinit Agarwal took to Twitter to reveal he’s spoken with FromSoft’s Hidetaka Miyazaki about offering the reins to players. His statement led some to believe Naughty Dog was going to pull a 180 and stop making cinematic gaming experiences, though, Druckmann has assured fans that that won’t happen.

This is a major one for me as well. Talking with Miyazaki-san last month on Elden Ring, one thing we nodded on back and forth was “trusting the player”. It allows for a more fulfilling design both for the player but even the developer. It lets you do more, in fact, than less. https://t.co/slOHrNPo3J