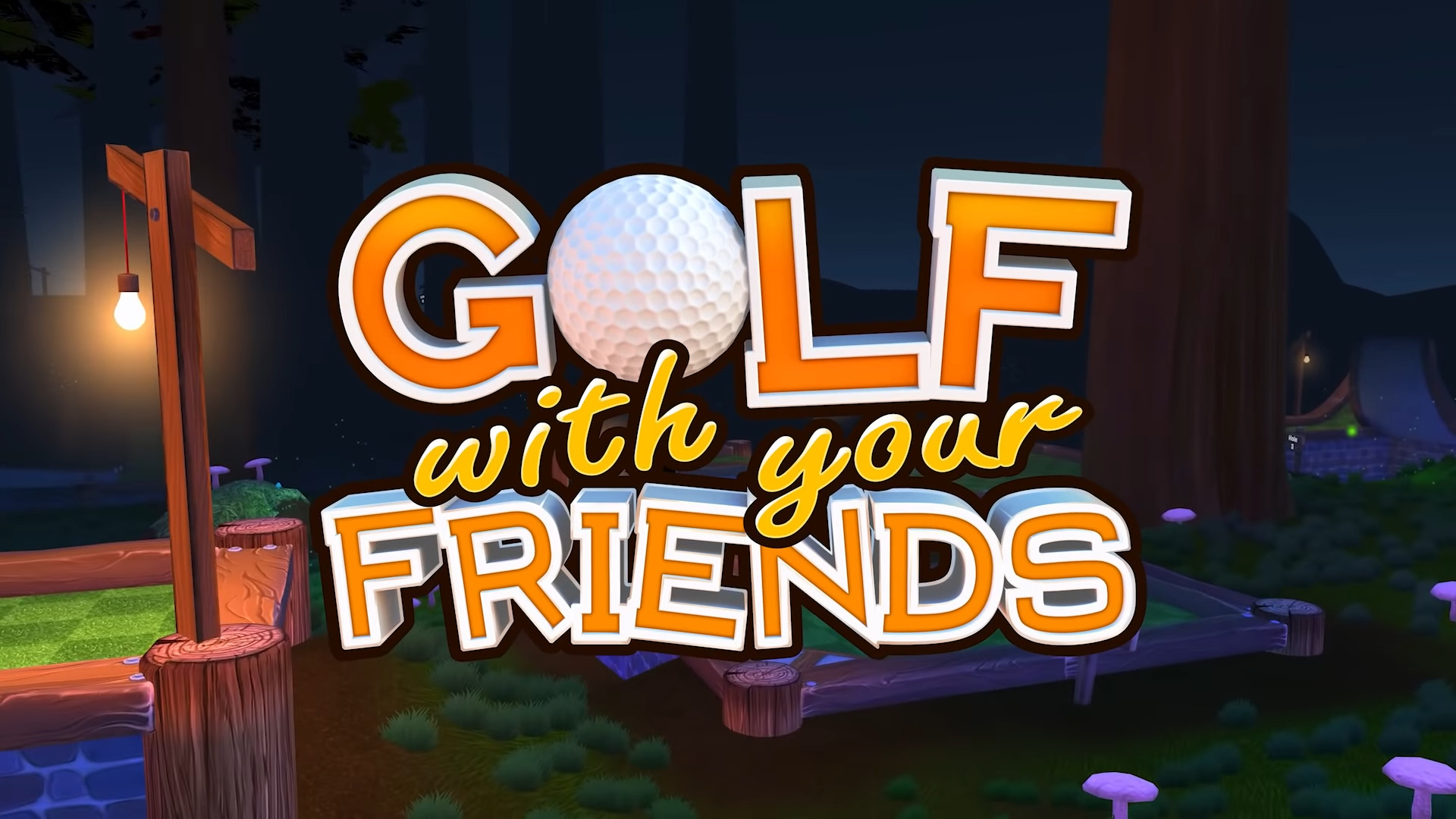 Are you a huge fan of golf? Me neither… but that doesn’t mean you can’t at least take a quick glance at Golf With Your Friends as it putts its way to the PlayStation 4 next month. It wasn’t hidden from the public that the game was coming to console. Far from it, actually, as Team 17 launched a minute-long trailer announcing it, but it’s only recently that they’ve come forward with a trailer revealing its release.

Released on Steam Early Access all the way back in 2016, GWYF lets you and upwards of 11 of your friends (or randoms on the internet) golf in wild courses, unlock new hats and skins, and compete in weird game modes. These modes include turning the goal into hockey or playing a game of 18-hole basketball with bouncing mechanics and golf balls.

On console, players will be able to compete in the modes and choose from at least 12 courses. Golf With Your Friends is a modest $19.99 on consoles and is set to come to the PS4 on May 19, 2020.

Are you going to get it when it comes out?