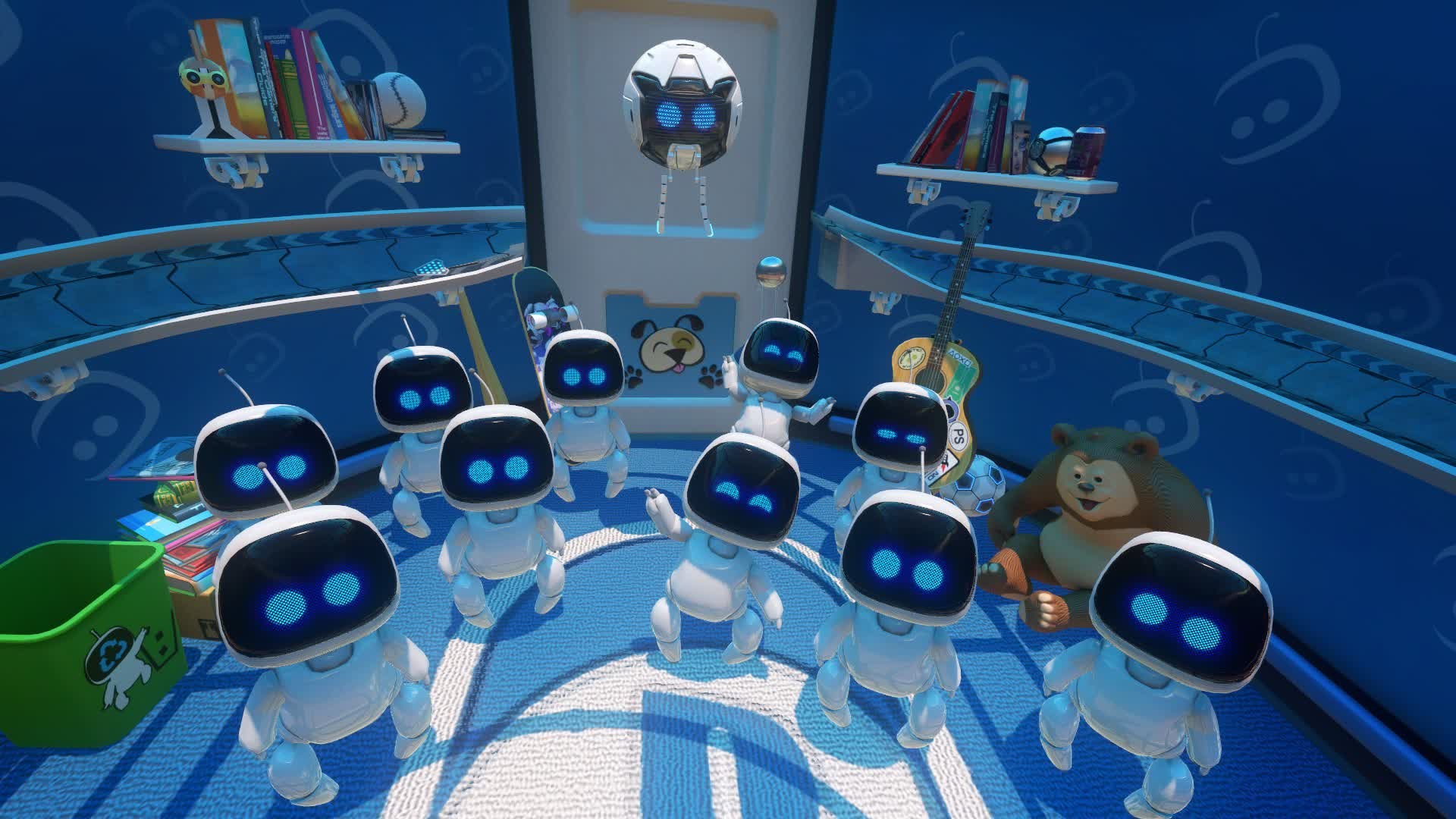 Not long after their acquisition, it looks like Firesprite, the latest in PlayStation Studios’ family of developers, is hiring a writer for a new project. Their website’s job listing labels the project as an “ambitious unannounced AAA title.” Nothing really points to anything concrete as to what it could be aside from its platform — PS5.

Some fans might think it’s a brand-new game, likely an RPG or some sort of narrative-driven game considering the proper candidate must be able to write branching paths, utilizing VR. That being said, it could not be the case, considering Firesprite’s managing director, Graeme Ankers, told Games Industry that the UK-based developer can’t promise to focus solely on VR games now that they are part of PlayStation Studios.

This listing could be for something already in-development, to be fair. Before Sony swooped in and acquired the studio, Firesprite was working on a dark narrative adventure that had no name, so this project might have taken a turn, leading to a new writer needed on staff. But, that’s not confirmed, so take that with a grain of salt.

What do you think? Is this a wholly new project or just a revamp of its existing one? Tell us below!