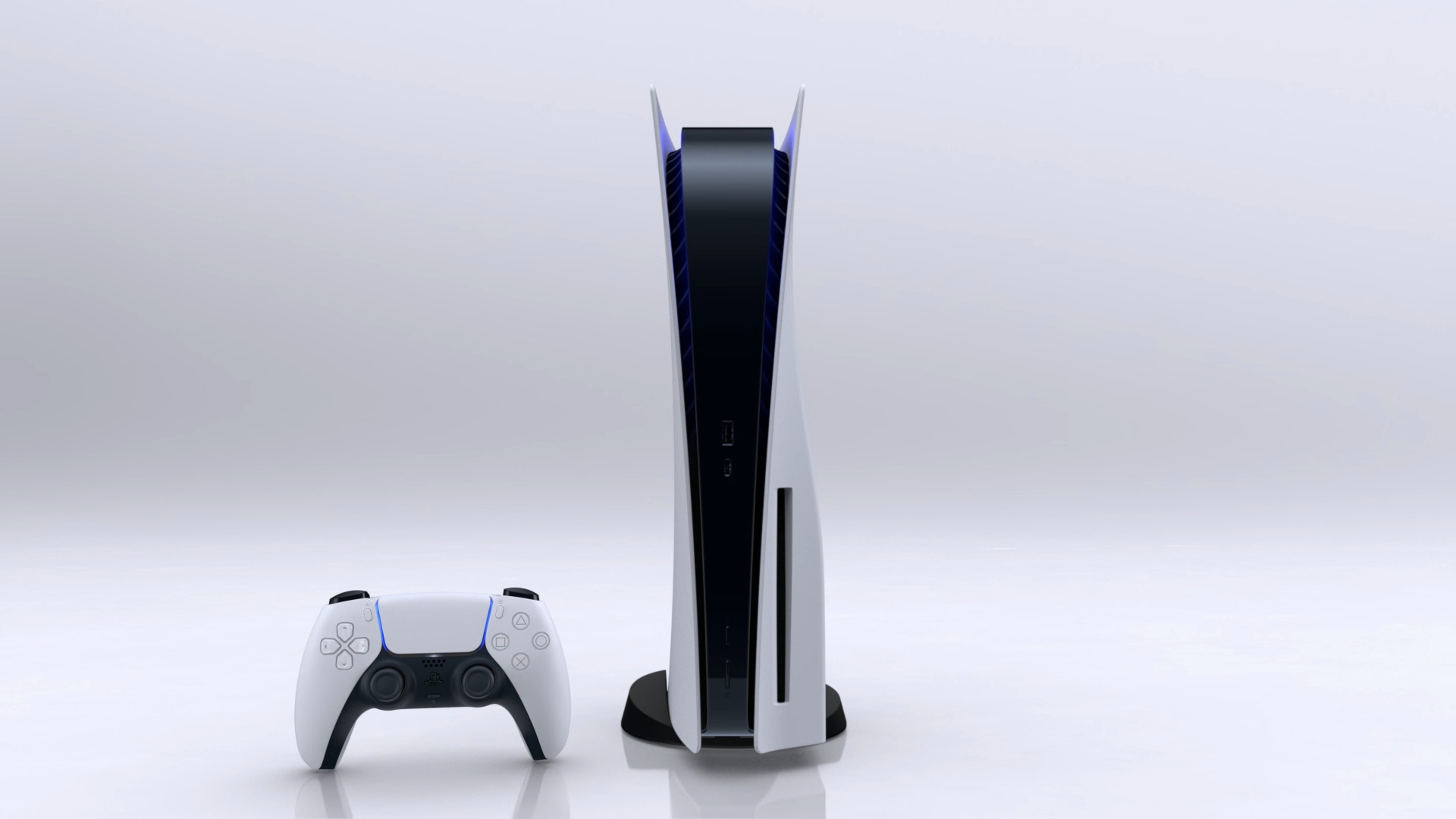 It’s the following day after Sony’s recent The Future of Gaming event, which among other things, revealed the PS5 design. What did PSX Extreme’s core crew think of this change in direction?

The PS5 is seemingly going for a forced futuristic aesthetic. Cool. Neat. Now if only the rest of my living room was from the future, too. Unless the PS5 projects a hologram to hide every other black box sitting under or beside my television, it’ll just end up being an eyesore. No idea what Sony was thinking here.

Does it look good? Maybe. Is it going to fit in with anything in my entertainment center? Definitely not. It’s a radical design for sure but so was the PS2. I can’t quite get behind the white though. Am I going to get it? Probably.

I think the PS5 design looks like a bit of a far cry from the norm of Sony’s flagship console. It looks interesting and could be cool, but I don’t know if this was the generation to decide to go against the usual grain of its design template. If we look to Xbox, they’re doing the same thing, going against their normal template and making something that belongs under a desk or beside it hooked up to a monitor. Sony could’ve capitalized on just keeping the PS5 similar to the PS4, keep it similar to something people know.

There you have it, there’s what the core team of PSX Extreme thinks of the PS5 design. 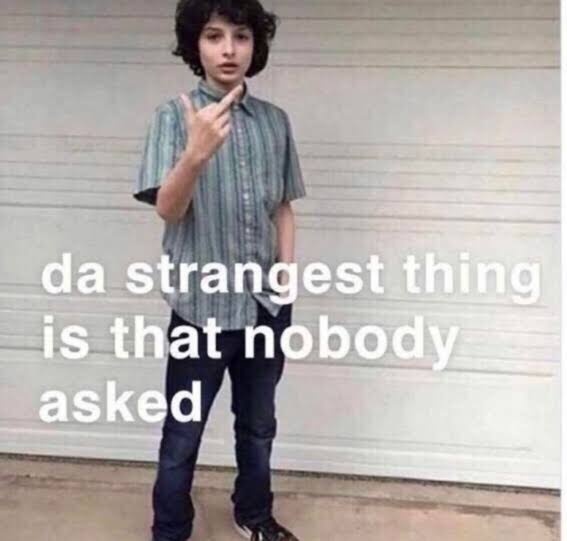 worst looking console in hisotry, and only 9tf in 2020! Playstation is garbage

n4g is a trash site

Didn’t realize PSXE had so many interior design-savvy folks. I find the design refreshing, which is surprising considering I am typically resistant to modern anything. Could it be better? Eh, maybe. This is pretty bold, though, considering the inital launch models of the 2, 3, and 4.

So, I can’t really speak on behalf of our other staff members, only myself.

I’ll admit, my opinion of the design is changing day by day, for the better. I’m still not entirely sold on the futuristic aesthetic, but the two-toned design is admittedly growing on me. I don’t intend to have it standing up anyway, and when placed down on its side, I doubt the design will be any more or less distracting than my current white PS4 Pro.

However, my new concern, and one that none of us knew at the time of writing this article, is regarding the size of the PS5 itself. The PS5 is said to be larger than the Series X, which has already been compared to a fridge, albeit jokingly. The PS5, however, is said to measure around 16 inches wide, which makes it the largest video game console ever made. That’s a pretty big concern for me, as I’m already pretty limited on available space. So you could say my new design concern isn’t the design itself, but instead the practicality of said design.

Will I buy one? Yes. It’s literally my job, but even if it weren’t, I’d end up preordering a PS5 anyway. The games mean far more to me than whatever the console looks like.

If anything, the PS5 is the console I’m most excited for. The Series X has really disappointed me so far, not because I don’t think it’ll be a great gaming console. There’s no doubt it’ll have some fantastic games. However, I don’t really use my Xbox One as a gaming console. PS4 is my main console of choice, with PC being above all else. Instead, my Xbox One is my main entertainment device. The One S has a 4K bluray player, tons of fantastic 4K media apps, HDMI in so I can attach my DVR (or Chromecast) to it. It’s a neat device that I honestly can’t see myself ever replacing, especially now that the Series X has been confirmed to not have an HDMI in port. I’d need to have the Series X running alongside my Xbox One, which seems kinda weird to me. Usually, when I buy a new console, I tend to stop using the old, mostly because the new console tends to also have all of the same features as the old, with even more features thrown in. The Series X feels more like a downgrade to me, despite its gaming capabilities being far superior.

All in all, this article was an opinion piece. We all felt like sharing our opinions on the design, so that’s what we did.

Surprisingly i really like the new look! I normally hide or remove anything with white as everything i buy i want in black, but this somehow has a very calming appearance to me. I’ll happily display this in my entertainment center.