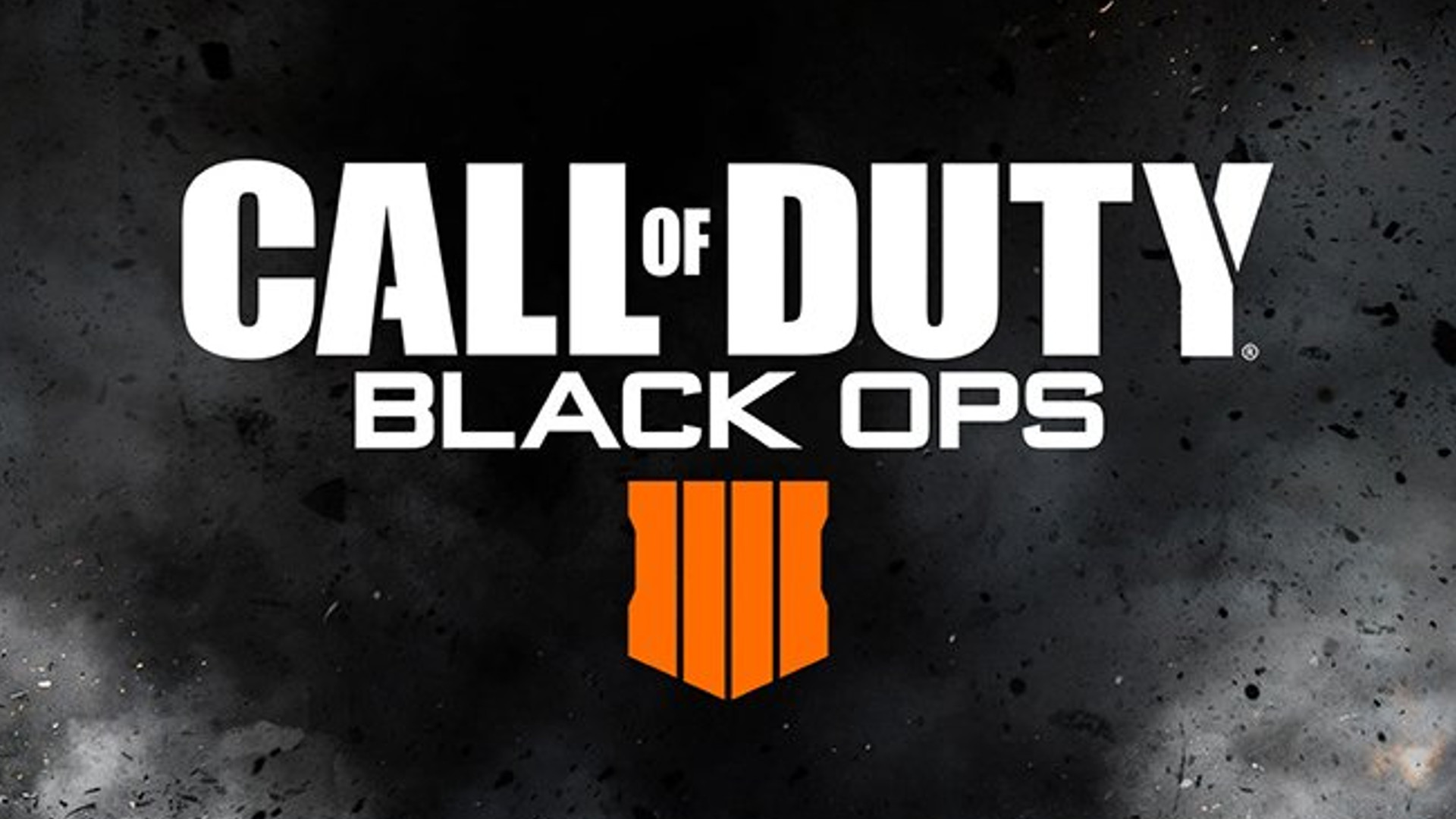 We have recently been graced with another announcement about the progress of Call of Duty: Black Ops 4. This update mostly fixates on a lot of the features directed towards multiplayer. This game is supposedly their most ambitious Black Ops game ever.

According to the post, this Black Ops will have replayability and bigger, better zombies. The character customization is improved, the Pick 10 system was reintroduced, they introduced a new feature known as the “Gear” system, and it will rejuvenate the rewards of team play.

There are Specialists, which tend to just about every play-style. Come launch day, players will be treated with three full zombie maps, all with replayability. They will also be introducing a new mode known as Blackout. This game mode will provide the player with a battle royale style mode pinning the player against others to be the last surviving player.

One glaring thing that is pretty obvious about this announcement is a lack of anything relating to a single-player campaign. A while back it was rumored that Black Ops 4 would lack a campaign but, like any rumor, it should be taken with a grain of salt. Could this be their way of proving this rumor is true?