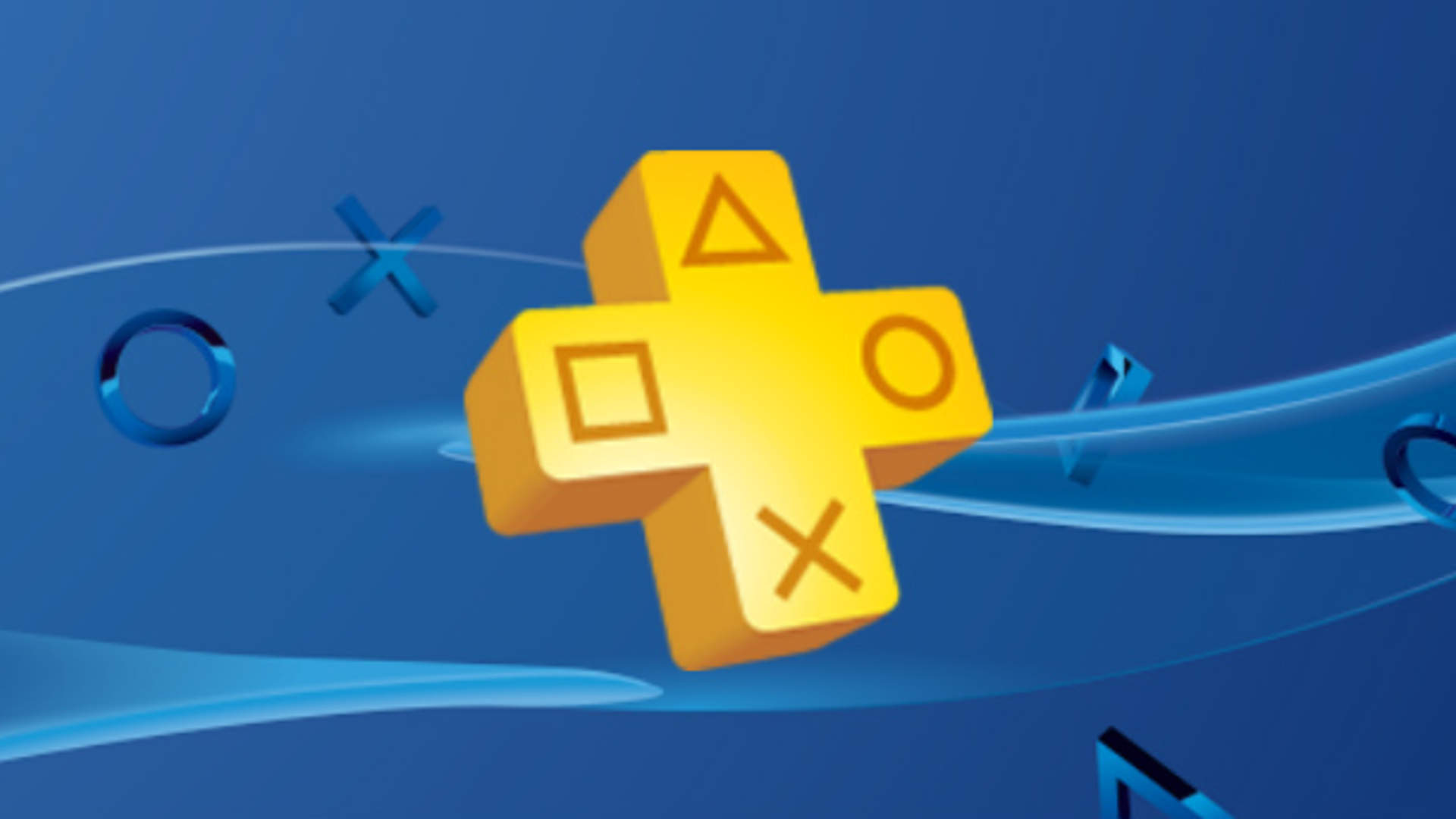 A new year is on the horizon and it’s looking like we might be getting a good start to the year with the newest free games for PlayStation Plus. Especially if you are lucky enough to have a PS5. Make way for a man eating shark, dungeon exploring, and colonists set in a fantasy world.

Released early last year, Maneater puts you in the, uh, fins, of an apex predator. Prowl the map attacking and eating all kinds of wildlife, including man. In fact, there are several key humans that you’ll face throughout the story. Start out as an already dangerous shark and level up and gain abilities to become the meanest fish in the sea. Satisfying controls and a surprisingly challenging game make this a treat to play if you haven’t already. It’s worth noting that this is for the PS5 version only. PS4 version is not  included with this freebie.

Shadow of the Tomb Raider (PS4)

Following the events of the 2015 release Rise of the Tomb Raider, Shadow takes our new beloved Lara back into a world of discovery and danger. This one shines just as much as the previous entry with a great looking world and satisfying puzzles to solve. If you are a fan of the series you’ve probably already played this. If not, now’s your chance.

One of the newest games to come to PlayStation Plus, Greefall takes you back the 17th century and sets you in a fantasy world rife with danger, drama, and fantastical creatures. It’s a deep RPG in the vain of The Witcher or Dragon Age. Though maybe not quite so big. It’s a game that may have slid under the radar for some but if you’re a fan of this type of game then definitely give it a chance.

I would say that’s a pretty good way to start off the new year. Hopefully everyone will also get access to a PS5 soon as well. All three will be available January 5th.

What do you think of the these upcoming free PlayStation Plus games?