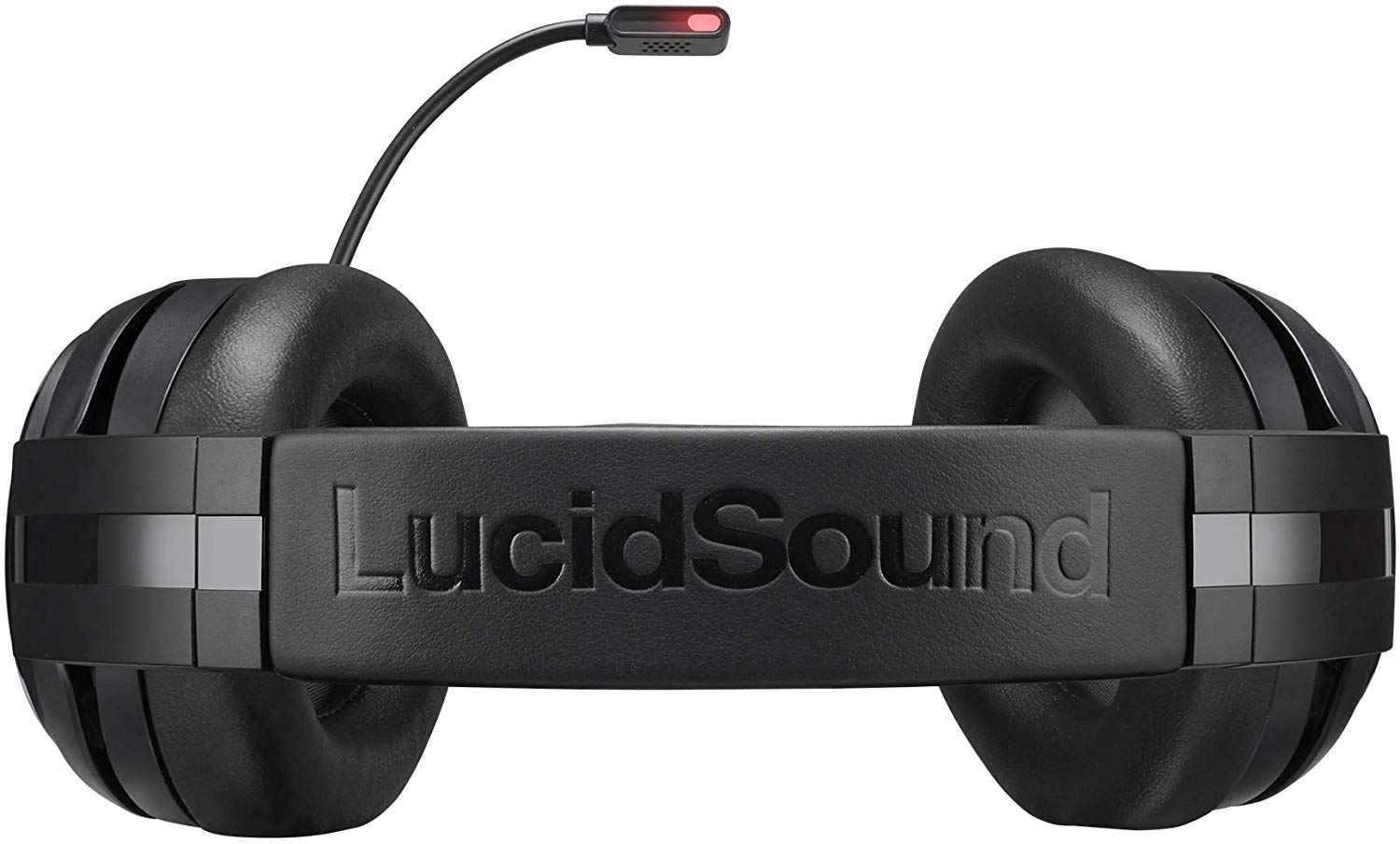 If you’re anything like me when it comes to gaming, you spend a considerable amount of your game time with a headset wrapped around your ears, making them an important part of your day-to-day hardware. If you have a kid who’s anything like mine, you likely go through them quickly, too. I’m always on the look out for decent-to-good headsets that won’t break my bank, but finding that mix of quality and cost is not always easy. When LucidSound sent over some of their new lineup for us to test, I jumped at the opportunity to put their LS1P and LS10P headsets through their paces.

The LS1P is a no-frills, one-ear, chat-focused headset that retails for around $20. It’s fairly small, and while you can channel all game audio through it’s one speaker, this is most definitely a headset you’d use mostly, if not only, for chatting. Thankfully, it excels that that task and I actually hear my friends just as clearly through the LS1P as I can with my PS Gold headset.

The tradeoff, of course, is that you’re not getting a full game audio experience, here. In addition to the one-ear setup, the LS1P just doesn’t handle lower end bass noise particularly well; it comes through mostly as static. I also found it uncomfortable during periods of play longer than 20 minutes. However, my son absolutely loves this thing, and within an hour of using it declared that it now belonged to him forever. I’m perfectly fine with that, mostly because him having one ear free means I spend less time yelling to get his attention.

Overall I can’t really recommend this headset for adults who are looking to use something for extended periods of play, but it’s a great starter headset for any up-and-coming gamers in the family, and the price point makes it a fairly painless way to ensure the kiddos keep their mitts off your higher priced hardware. This thing also just feels really solid. Despite being repeatedly dropped, banged on coffee tables, left on the floor and otherwise neglected in way only an 11 year old boy can treat gaming equipment, this headset took its licks and kept ticking.

LucidSound’s higher tier entry in this line, the LS10P, will cost you anywhere between 2.5-3x as much as the LS1P depending on where you buy it, but even with an upward pricing point of $60, it’s still worth every penny and a solid alternative to the pricier PS Gold headset that’s more or less been the standard this generation for serious PS4 players.

While the overall game audio quality isn’t quite up to par with a PS Gold headset, the difference isn’t significant, and much like its cheaper counterpart the chat quality is fantastic. The difference was immediately apparent, and not just to me; when using it for the first time with my regular group of friends I was almost instantly asked if I bought a new headset, because I sounded that much better.

With a low profile, lightweight design, they’re also a lot more tolerable over longer periods of play than either my PS Gold headset or the SADES Spirit Wolf set I use for PC gaming, which is nice given that the LS10P is also compatible with PC, though I experienced some notable dropoff in game audio quality when using them on my gaming laptop. Chat quality, however, remained consistently great.

Recommending both of these sets is pretty easy for me, so long as you know the audience you’re buying for. If you’re looking for a new headset this year for either you or your partner, the LS10P’s got an attractive mix of quality, comfort and affordability. It’s not going to compete with the highest-end headsets on the market, but at its price point it doesn’t really need to. If you’re looking for something the kids can play with, you’re not going to do better than the LS1P. Sure, there are cheaper beginner headsets out there, but you’d be better off paying a few extra dollars for something you can rely on to still function six months from now.