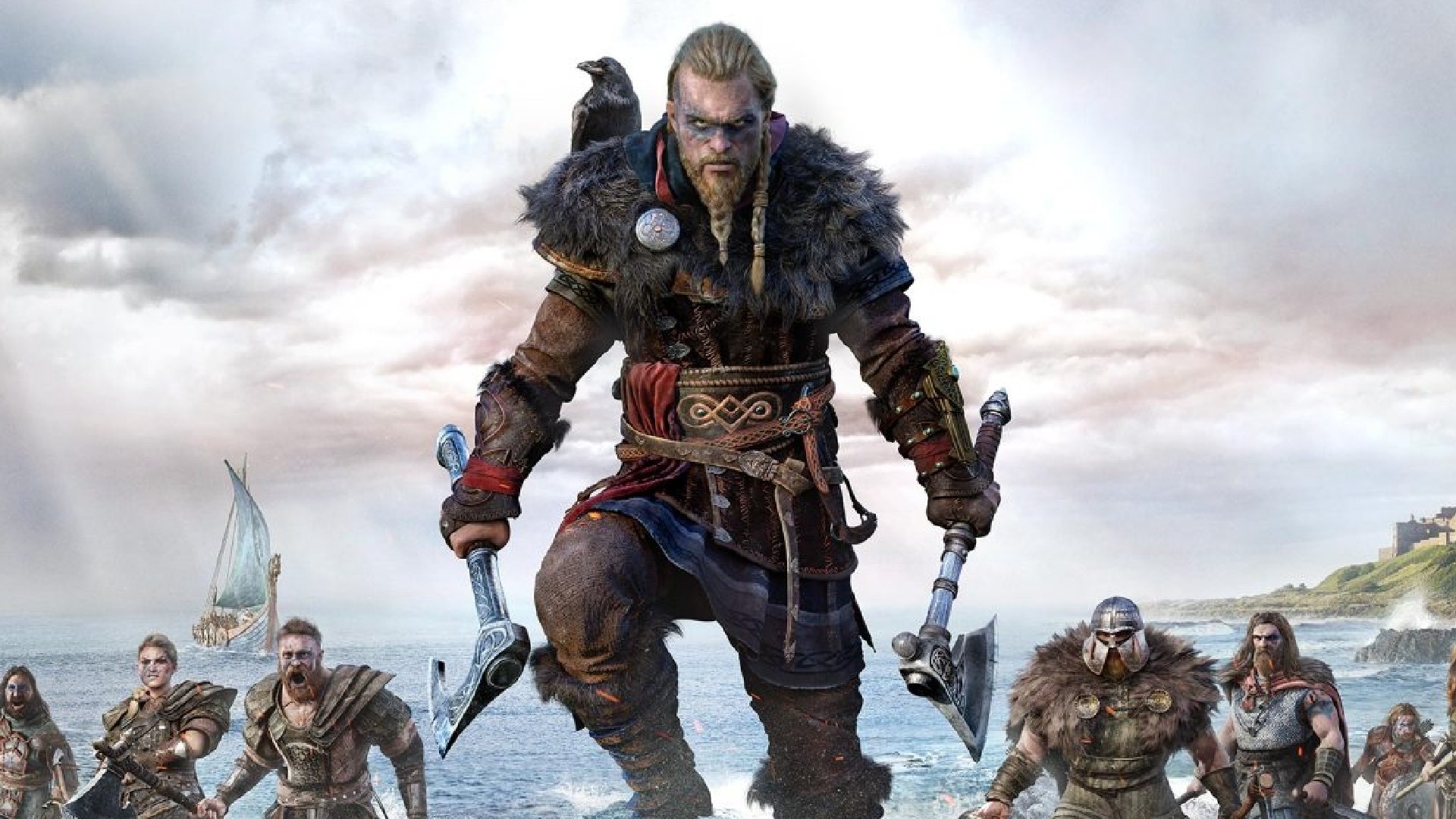 Ubisoft took to Twitter to promote its recent update for their flagship property, Assassin’s Creed Valhalla, last Tuesday. The substantial 30GB update raises level caps for your buildings, ships and river raid side quests, and offers three new abilities, new weapons, and a new difficulty setting. Coupled with the Siege of Paris and Wrath of the Druid DLCs, Ubisoft has been working to show players that there’s still plenty of game left to play in AC Valhalla.

We can’t give everything away just yet, but the upcoming game update may or may not include:

Another Ubisoft franchise, Far Cry, announced via the game’s Twitter account that the upcoming Far Cry 6 may offer a free PS5 upgrade, both for the physical disk and for the download. The sixth installment of the Far Cry franchise is due for release on October 7 of this year.

To look at their Twitter account, it looked like just another day at the French game developer. However, conspicuously absent from their Twitter feed was the appointment of its new chief creative officer, Igor Manceau. He will be the replacement for the former CCO and Serge Hascoët, who was one of three major executives at Ubisoft to step down after coming under intense scrutiny in July 2020 for their HR practices.

A group of former and current Ubisoft employees spoke out, alleging rampant toxicity, sexual harassment, and assault.
In a statement about the hire, the account ABetterUbisoft tweeted.

“(Manceau’s promotion to CCO) leaves us with a lack of confidence in the future shape of the editorial team. With Patrick Plourde continuing to remain in his role as VP Editorial despite the multiple misconduct reports filed against him, whilst Srge Hascoet’s former right hand person is still involved in the recruitment of high-level creative positions.”

We have the following statement in response to the appointment of Igor Manceau as CCO of Ubisoft.#EndAbuseInGaming #ABetterUbisoft pic.twitter.com/J1dnVzpMWT

While promising “meaningful change,” it has been observed by many that Ubisoft continues to exclusively place cis, white, French males in positions of power at the company, leaving many to loudly wonder when exactly this “meaningful change” will take place. ABetterUbisoft’s statement continued.

“We also want to highlight that this executive hire comes without insight on Yves’ [Guillemont, founder of Ubisoft] promise to redifine the leadership of the editorial dept and avoid having a single creative officer.”

Time will tell if Ubisoft’s apology was a hollow one, or if they genuinely have learned from their mistakes and used it to make them a better company of better people. Unfortunately, if they’re anything like the numerous other members of the gaming community that have faced similar circumstances in the last few years, it’ll take more than words to get them to follow through with it.