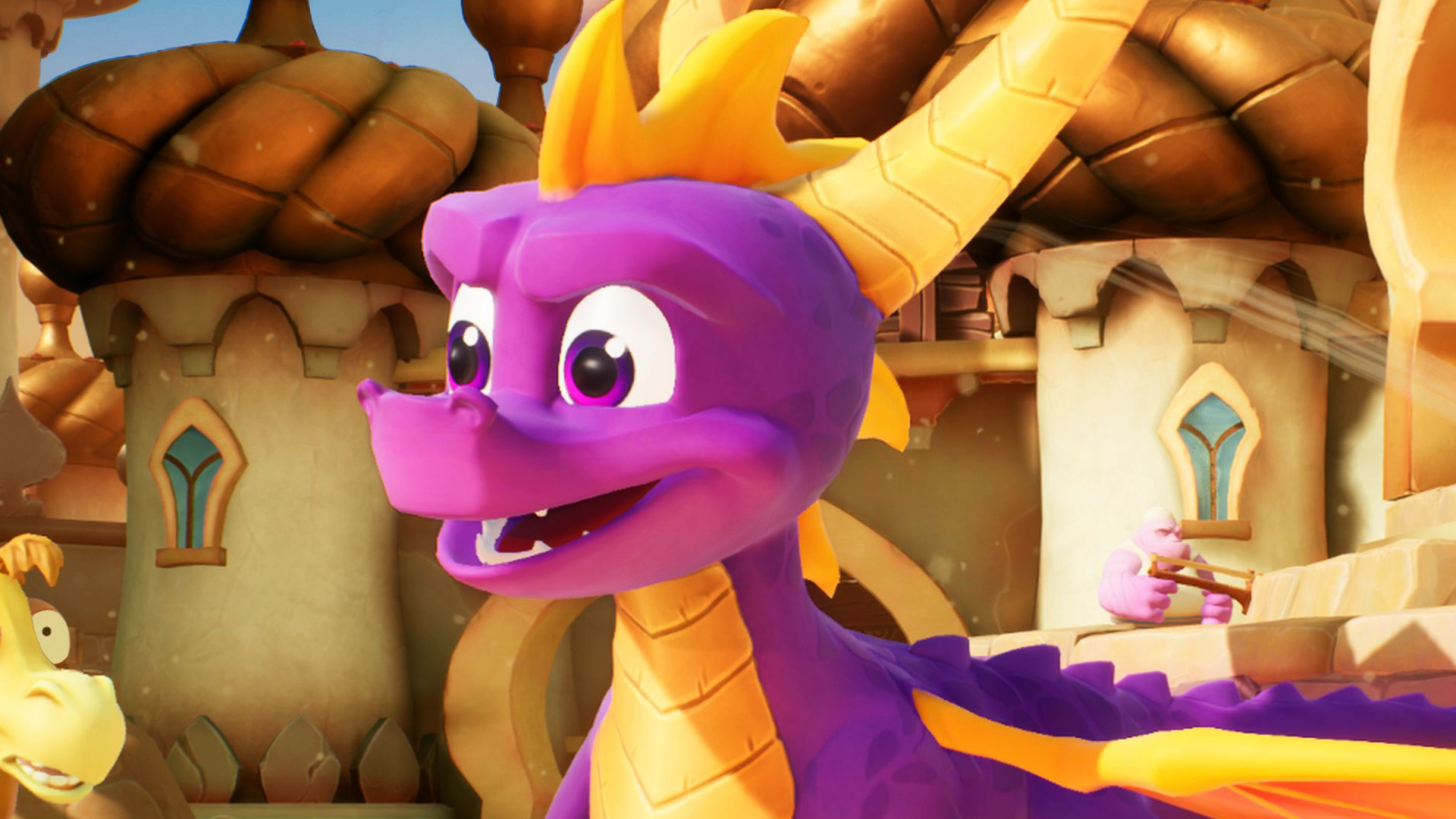 Developer Toys for Bob may have teased a new Spyro game. The idea of a brand-new game featuring the purple dragon wouldn’t be out of the realm of possibility, especially considering that the same developer also works on the Crash Bandicoot line of games and put out Crash Bandicoot 4: It’s About Time back in 2020.

The news comes from a Tuesday tweet, featuring a collage of IPs, if you saw the tweet and didn’t notice Spyro in the top left corner, we wouldn’t blame you. But, just his inclusion in a tweet all about 2023 could raise some eyebrows.

It’s possible we could be reading too much into it, but it’s worth noting that 2023 marks Spyro’s 25th anniversary. On top of that, the Spyro Reignited Trilogy saw a great deal of praise for bringing this classic once-PlayStation-exclusive icon to the modern generation back in 2018. Whatever the case may be, Toys for Bob has to know that a tweet like this featuring Spyro would have to raise some questions from fans.