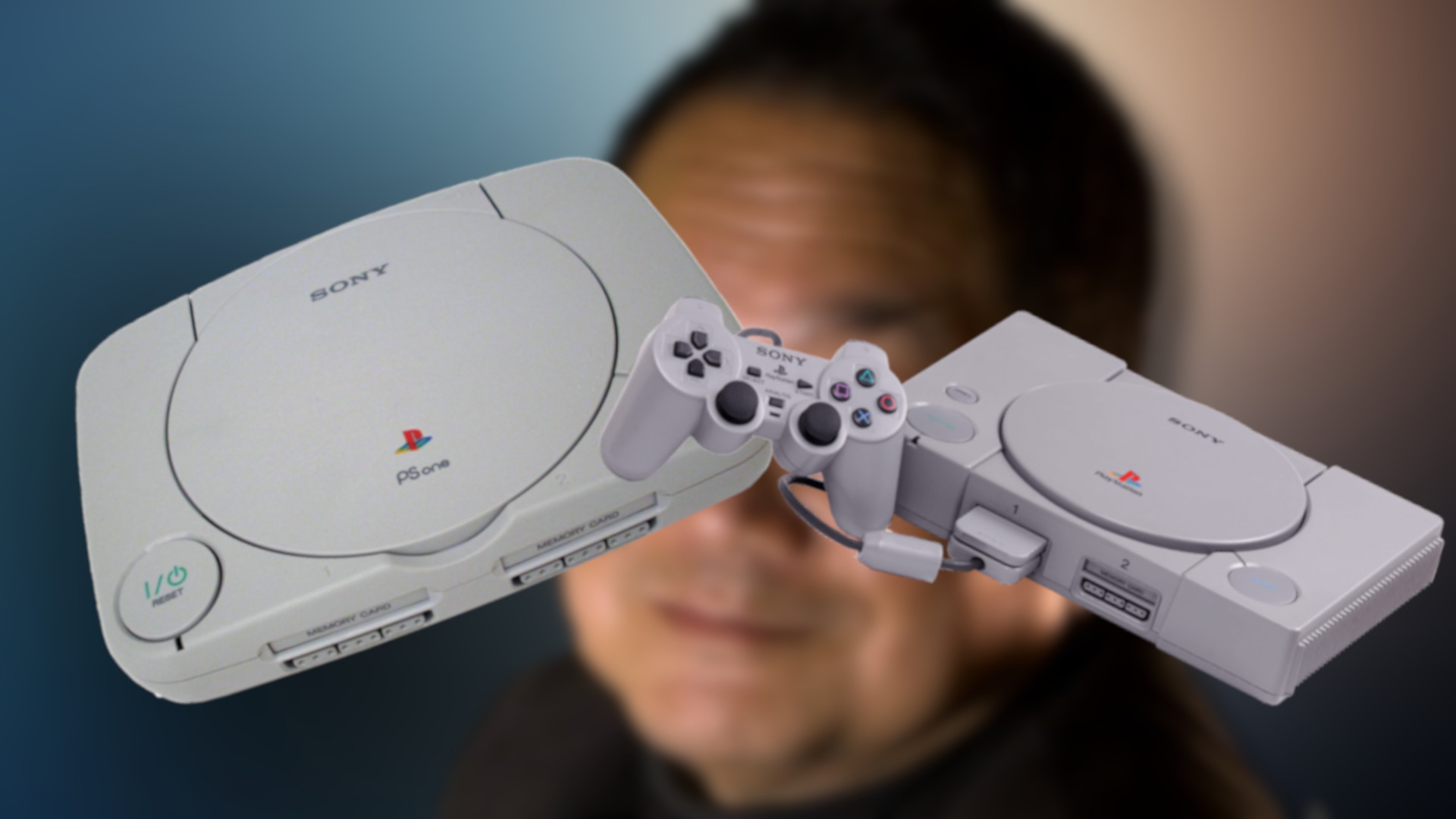 The PlayStation brought on a new wave of home gaming. While compared to today’s standards the graphics lack quite a bit, but at the time of creation the original PlayStation was vastly above almost every other console. Surely, this choice to jump into the industry had to be planned, right? Well, yes and no. It’s complicated. The first PlayStation has a fascinating history, full of desire, trust, backstabbing, and a bit of good old-fashioned competition.

How it all started

It all started sometime in 1984 when Ken Kutaragi, at the time a member of Sony’s Digital Research Lab, was enlightened thanks to the power of video games. He watched his daughter play an NES (or Famicom) and realized the possibilities of video games and how they could benefit people. He shared his beliefs with Sony executives who shrugged it off, believing video games to be a frivolous venture. They didn’t feel video games were up to par compared to their other projects and products.

Still holding firmly to his beliefs, Kutaragi jumped at the opportunity when Nintendo approached him wishing to contract Sony to create the sound chip for their next big console; the SNES, which boasted 16-bit graphics. The higher-ups were not impressed after hearing of the hasty decision by Kutaragi, but Sony’s President, Norio Ohga, was willing to give the gaming industry and the motivated Kutaragi a shot to prove the industry’s worth.

Sony and Nintendo break up

In tandem with the SPC700 sound chip, Sony ended up partnering with Nintendo to create a CD-ROM add-on using Sony’s Super Disc format. The project appeared to be going well, however, it all turned sour during 1991’s Consumer Electronics Show when Nintendo pulled the rug out from under everyone, including Sony. They partnered with Dutch tech company and Sony’s major rival at the time, Philips. The entire reason behind the secret Philips partnership could be that Nintendo had less power than Sony in their agreement.

You see, Sony wanted to be the sole licensor for the Super Disc technology. This led Nintendo to be at the will of another company more than they’d like. After the partnership went belly up, Kutaragi had to persuade the higher-ups to continue with the project even though they had no one to give their project to.

Instead of partnering with another company, Sony began development of what would be the PlayStation under the moniker PlayStation X (yes, that’s where the abbreviated PSX name comes from). The console was beefier than its Nintendo-made competitor they were likely trying to beat out. The PlayStation boasted a whopping 32-bit processor and was more versatile. Its format also gave it an inherent advantage as they could hold bigger and better quality games than a cartridge.

The console was officially released in 1994 in Japan and 1995 in the US, where it retailed for the modest price of $299. This made it similar to competing consoles like the SNES, which retailed $100 lower but lacked some of the graphical upgrades the PS1 boasted. It was also more affordable than the Sega Saturn.

What came of the PS1? The console blew up.

Sony’s first console earned itself the title of being the very first to sell over 120 million units. Sure, it was over the course of about a decade, but nonetheless, it still made a huge splash.

So, it appears the console was made to spite Nintendo, but at least Sony learned something. The gaming market was there and by no means something to shrug off.