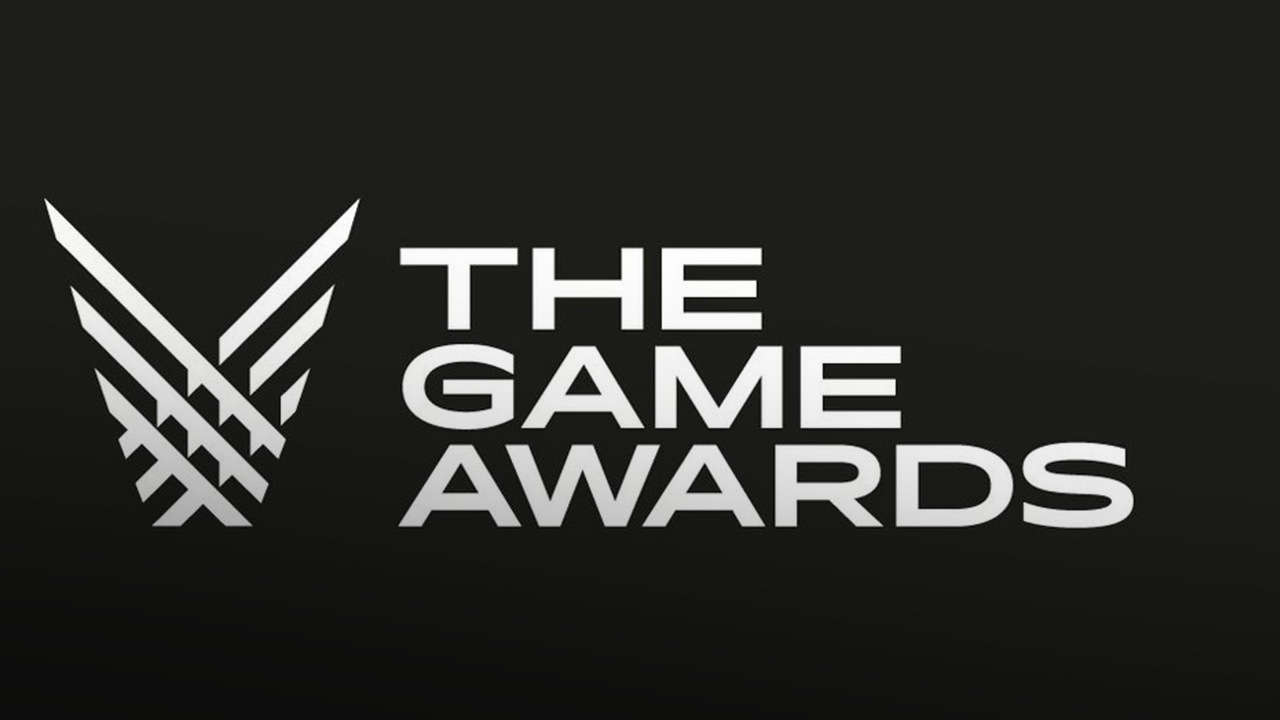 Tomorrow evening The Game Awards will be showing all over the internet. Started by Geoff Keighley in 2014, this will be the 5th year for this event. It’s been a great year for gaming so this should be a good show. PlayStation especially, has had some great exclusives this year including Spider-Man and God of War. Both of which are nominated for game of the year as well as other categories.

The cool thing about The Game Awards is that we usually get a lot more than just games winning in various categories. New trailers and game reveals have made the show a much anticipated event. Several developers have already confirmed they are going to be there but there are plenty of rumors as well.

Here are 5 reveals that should get you excited for tomorrow.

Hideo Kojima and Geoff are pretty much best buds and they revealed a new trailer for Death Stranding in The Game Awards in 2016 even though they also released a trailer earlier that year at E3. A rumor, but Kojima will almost assuredly be there if the next reveal is anything to go by.

A new Alien game has supposedly been in the works since earlier this year but Geoff Keighley all but confirmed its presence at the awards show with this tweet.

Oh, and It looks like Kojima is involved in the game as well as he apparently visited 20th Century Fox. Something to do with the new game supposedly. So there is that.

Several people in the journalism field have been receiving orange colored fuzzy dice with a card saying “Sliding into The Game Awards 12/6”.  Huh, that’s interesting… Also, the Crash remake did extremely well.

This game has been in the works for a long time and has also been teased to show up at all kinds of game events. And hasn’t shown up to any of them. What makes this time different? A series of tweets from the boss-man himself, Randy Pitchford, who has a sudden obsession with the number 3.

My To Do list today has just 3 things on it. But I also have 3 meetings scheduled before 3pm. Is the universe telling me something?

A recently released teaser video seems to point towards a certain ending of Far Cry 5. If I get into it too much it might spoil the game. You can watch the video below if you dare. You might get spoiled tomorrow anyway as Far Cry news is going to be at the show tomorrow.

So do you plan on tuning in? Are there any games you are rooting for? What games are you excited to see?