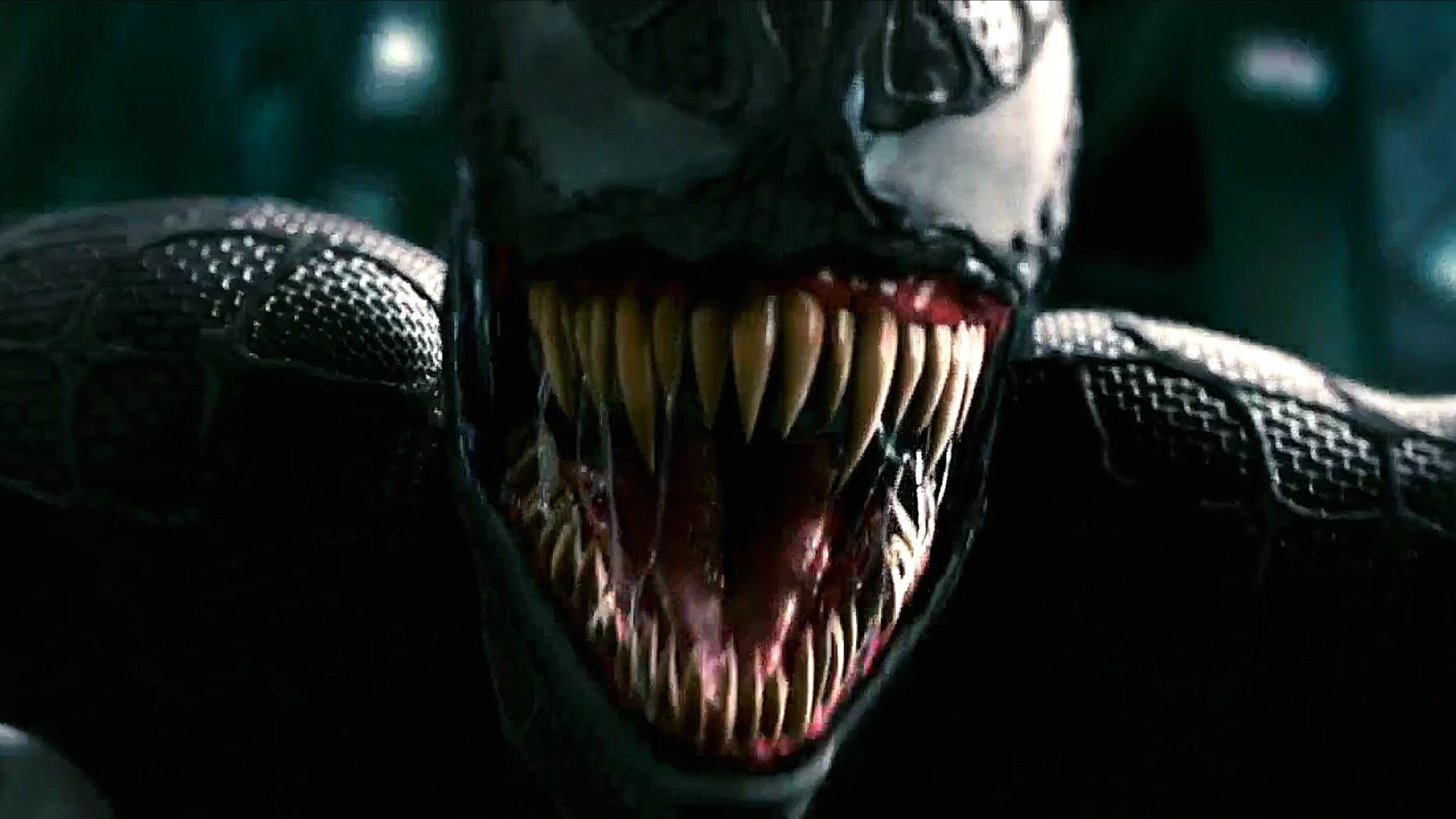 Sony’s starting some testing on a new streaming service for Polish PlayStation Plus subscribers. The PS Plus Video Pass will allow fans to stream 21 flicks and TV shows.

The Poland-exclusive service will come at absolutely no additional cost to subscribers.

The year-long trial will add more films and TV shows every three months. This impromptu reveal comes after Sony dropped the news they would be discontinuing rentals and purchases of films and TV shows via the PlayStation Store starting in August.

Sony gave no clue as to when non-Polish fans could expect to get the PS Plus Video Pass. They also never mentioned what would happen once three months rolls around and whether titles would disappear from the library or not.

What do you think? Do you hope the Video Pass does well? Tell us below!