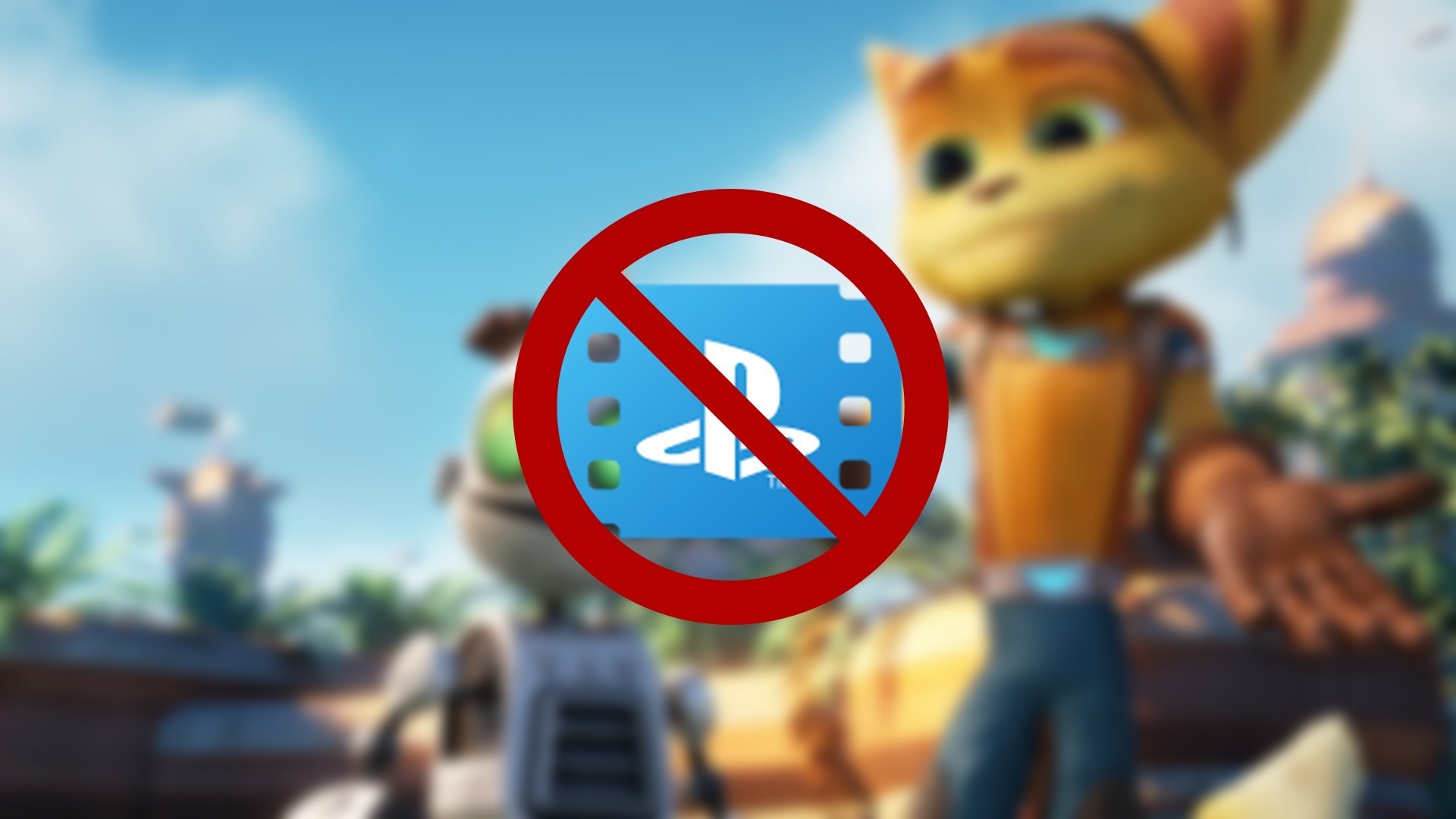 This may sound a bit novelty, but the PS4 and its next-gen counterpart isn’t just a platform to play video games. Now, its rental and purchase service, PlayStation Video, is going to go bye-bye later this year.

The decision was made by Sony execs who simply didn’t see how viable the service is as a large part of its audience are more captivated by streaming services than the ability to purchase or rent flicks and TV shows.

Obviously, like many other changes, you won’t lose your library of films or shows, you just wouldn’t be able to build up that library further.