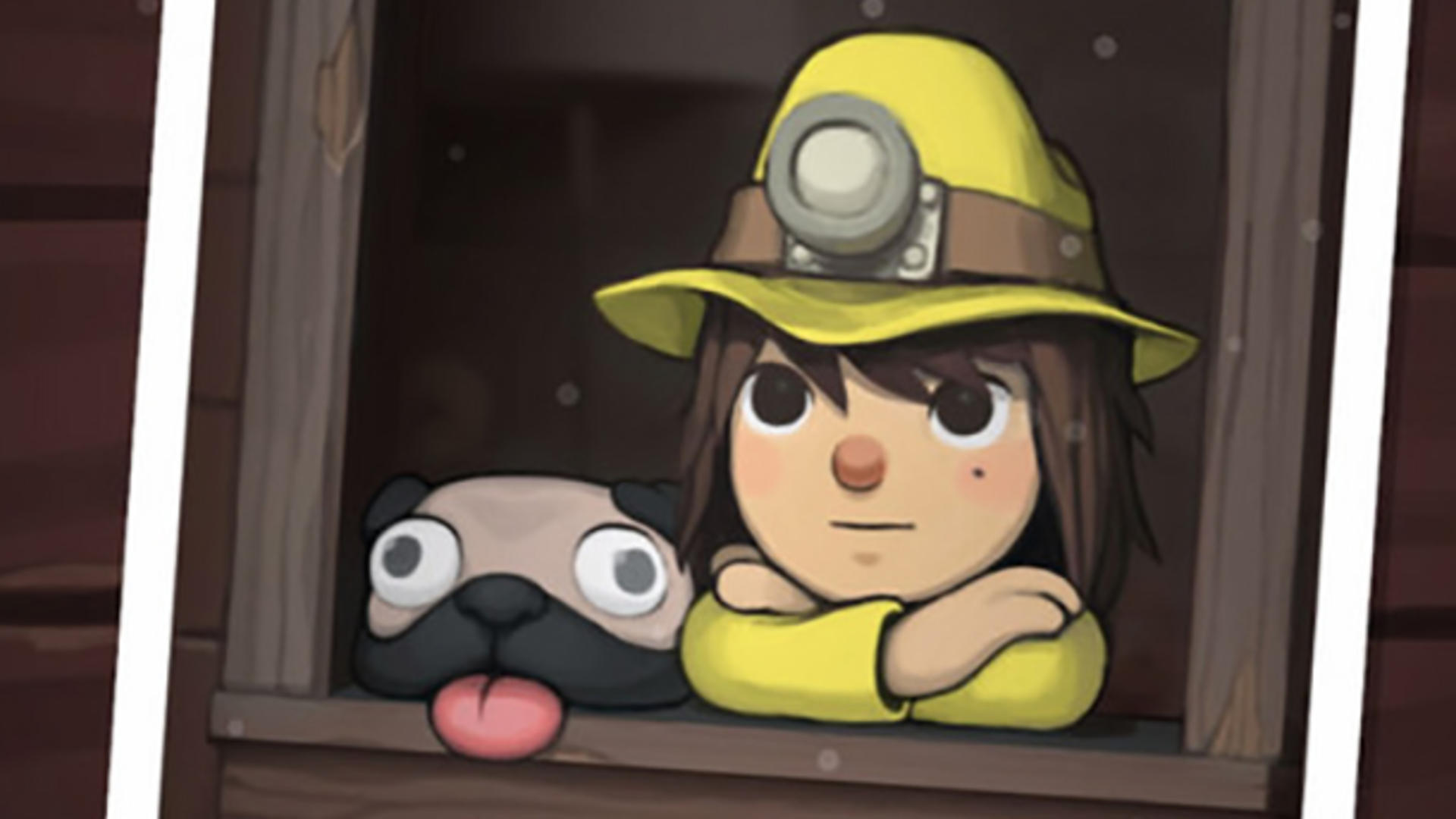 The future of Spelunky 2 is a bit shakey. In an announcement by Derek Yu, he and his team are still developing the game and are “not too far from target”. The density and detail of the game, though, provided a bit of a challenge.

Hey, Spelunky fans! Unfortunately, I don’t think we’re going to get to release Spelunky 2 this year. Development is still going well and we’re not far off target, but the density and detail of the game is demanding more time.

The game’s detail is a factor that has been attributed to this announcement. Yu has taken advice and feedback from fans and has made an effort to put more detail into the style.

Also, I took in the feedback about the environments from the trailer, and while I still love the overall style, we’ve been adding more detail, as well as increasing the contrast to make existing details pop (some were pretty subtle and compression wasn’t friendly to them)!

Fans are speculating a 2020 release primarily because of them not being too far from the target, as they said. But this is far from confirmation. In the same thread of tweets, Yu said he’d keep people posted about any sort of release date news.

Spelunky 2 is going to release for the PS4 and PC.