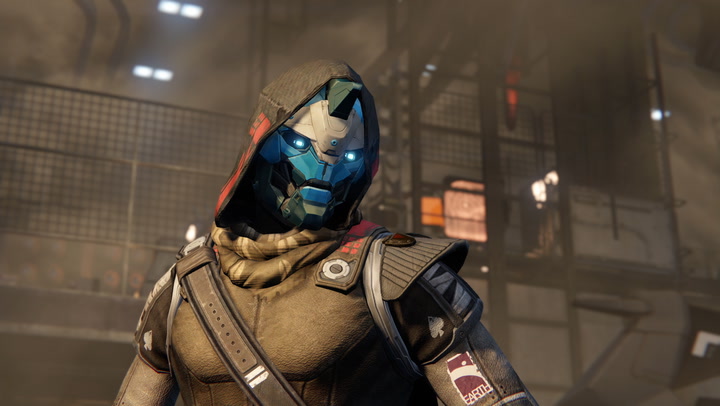 At E3 2018, fans of Destiny 2 were left in shock as fan favourite Cayde-6 was left looking severely broken up before being killed off in the trailer for the upcoming Forsaken expansion.

One could argue the popularity of the character was down to the excellent cockiness in the performance provided by actor Nathan Fillion. However, Fillion has already made his exit from the series with Nolan North taking over for Cayde’s final scenes.

Nathan Fillion was on the Kotaku Splitscreen podcast speaking about his role as Nathan Drake in the fan film for Uncharted ( of course fans of Uncharted the game series will know that Drake is voiced by Nolan North ) and confirmed the news that he wasn’t available this time around.

“I wasn’t available for this last instalment – it’s not me doing the voice for Cayde-6, in a wonderful, amazing turn of events – it’s actually Nolan North. Unfortunately these things don’t work out and it’s a little bit heartbreaking but if it has to go to someone else, then thank god it goes to someone I absolutely love and the fans love – the character was in good hands.”

This isn’t the first time that Nolan North has stepped up to take over Destiny voice acting duties. Back in vanilla Destiny , North took over for Peter Dinklage as the voice for The Ghost.