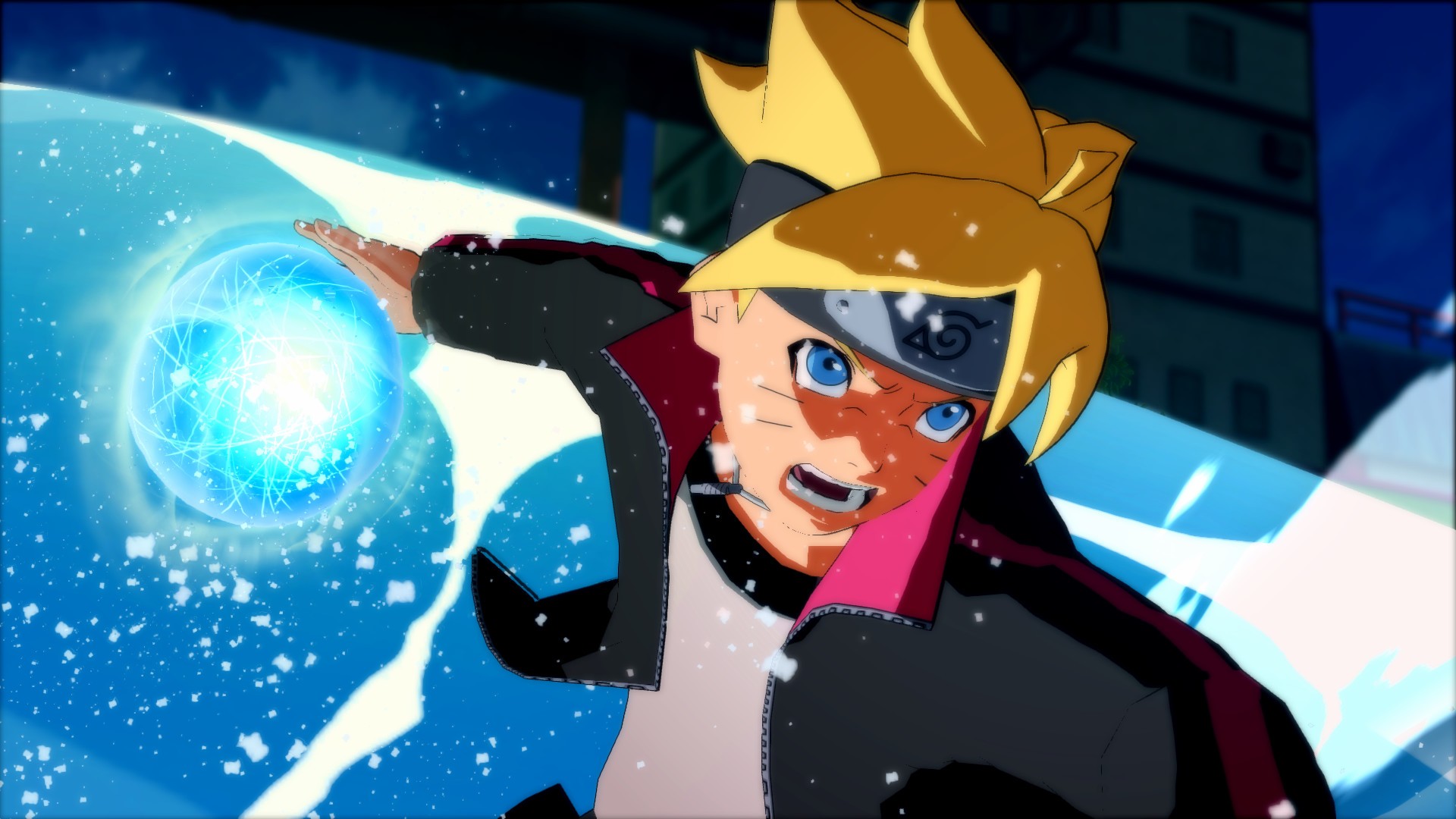 The next round of PlayStation Now games are dropping tomorrow and it looks like they’re heading with a — mostly — fighting games theme. The three new to the service games will be playable tomorrow.

Naruto Shippuden: Ultimate Ninja Storm 4 came out back in 2016 and marked the end of the Ultimate Ninja saga. It plays much the same as previous entries, but you can switch to different teammates during the fight to give it some variety.

Soulcalibur VI is the latest entry to the Soulcalibur mainline titles and made it out in the wild in 2018. In this fighting game you can battle amongst friends, randos online, or against AIs in a standard versus mode or take your skills into the story mode featuring the playable characters or even choose a race and head into a story mode that. It also added a fair bit more to customization of your character with different races.

Blasphemous is the odd-one-out as this game isn’t a fighter, but instead an action-adventure hedging on hack-n-slash mechanics and a deeper story than most any fighting game. It lets you explore the world in non-linear levels and find and equip different relics for different abilities.

There you have it, those are the three games coming to PlayStation Now come May 3.