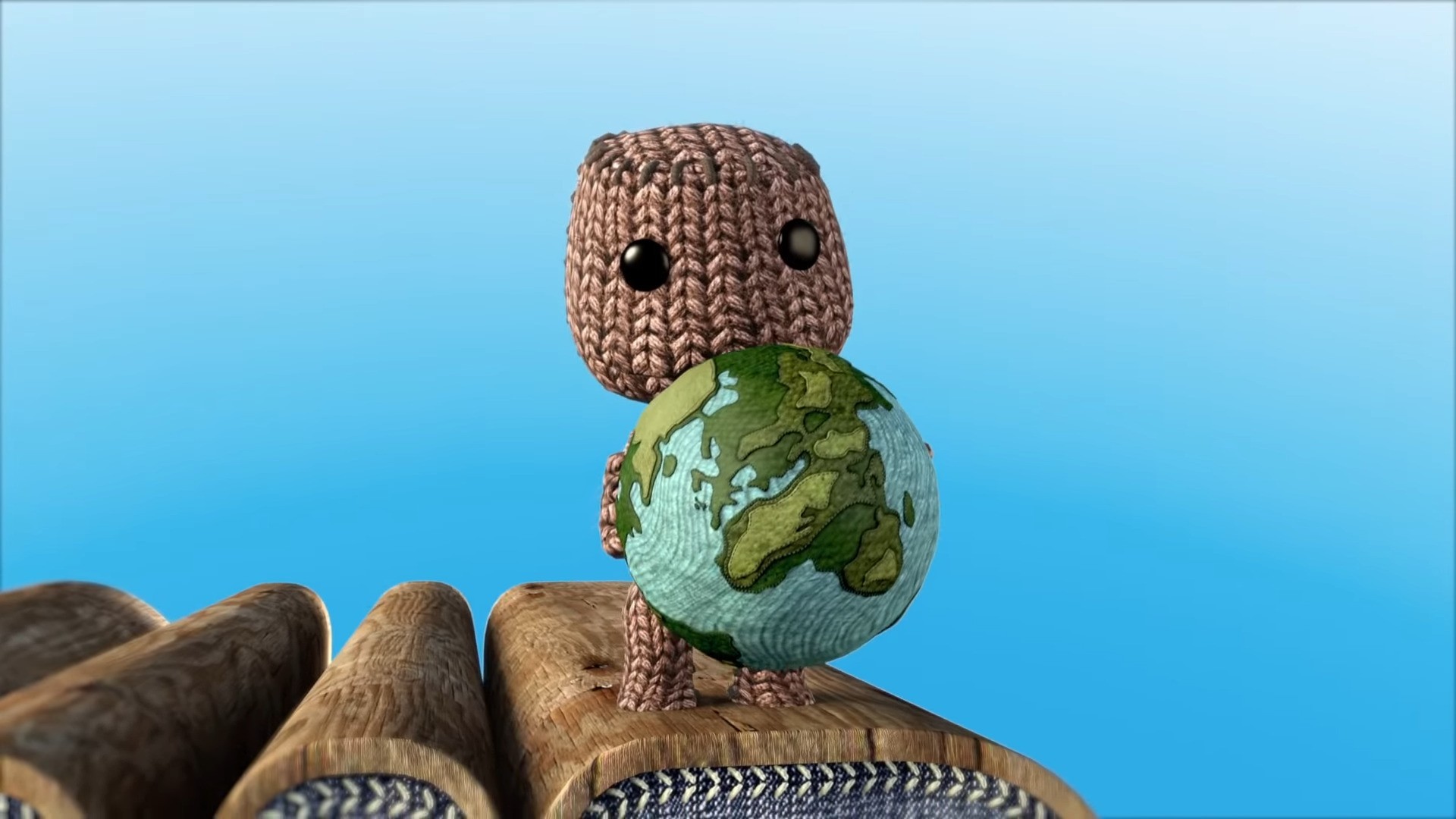 It’s looking like LittleBigPlanet fans are having trouble connecting to the servers. While not explicitly said by Sony themselves, some reports point to the possibility that servers were shut down thanks to a DDOS attack.

On Friday, Sony confirmed they were working on investigating LittleBigPlanet servers shutting down. According to fans speaking with Eurogamer, this DDOS attack is orchestrated by a particularly unhappy LBP fan who doesn’t approve of the franchise’s direction.

Our LBP servers have been taken offline whilst we investigate some technical issues. We'll be back as soon as we can!@LittleBigPlanet #lbp #littlebigplanet

On top of that, this individual might also be the reason behind LBP.me being offline since last year. The odd thing, though, is this hacker’s selection as Vita copies have yet to run into problems from this hacker.

This is all speculation and such, but it wouldn’t be out of the realm of possibility.

What do you think? Is this whole thing a big DDOS attack or just regular “technical issues?” Tell us below!