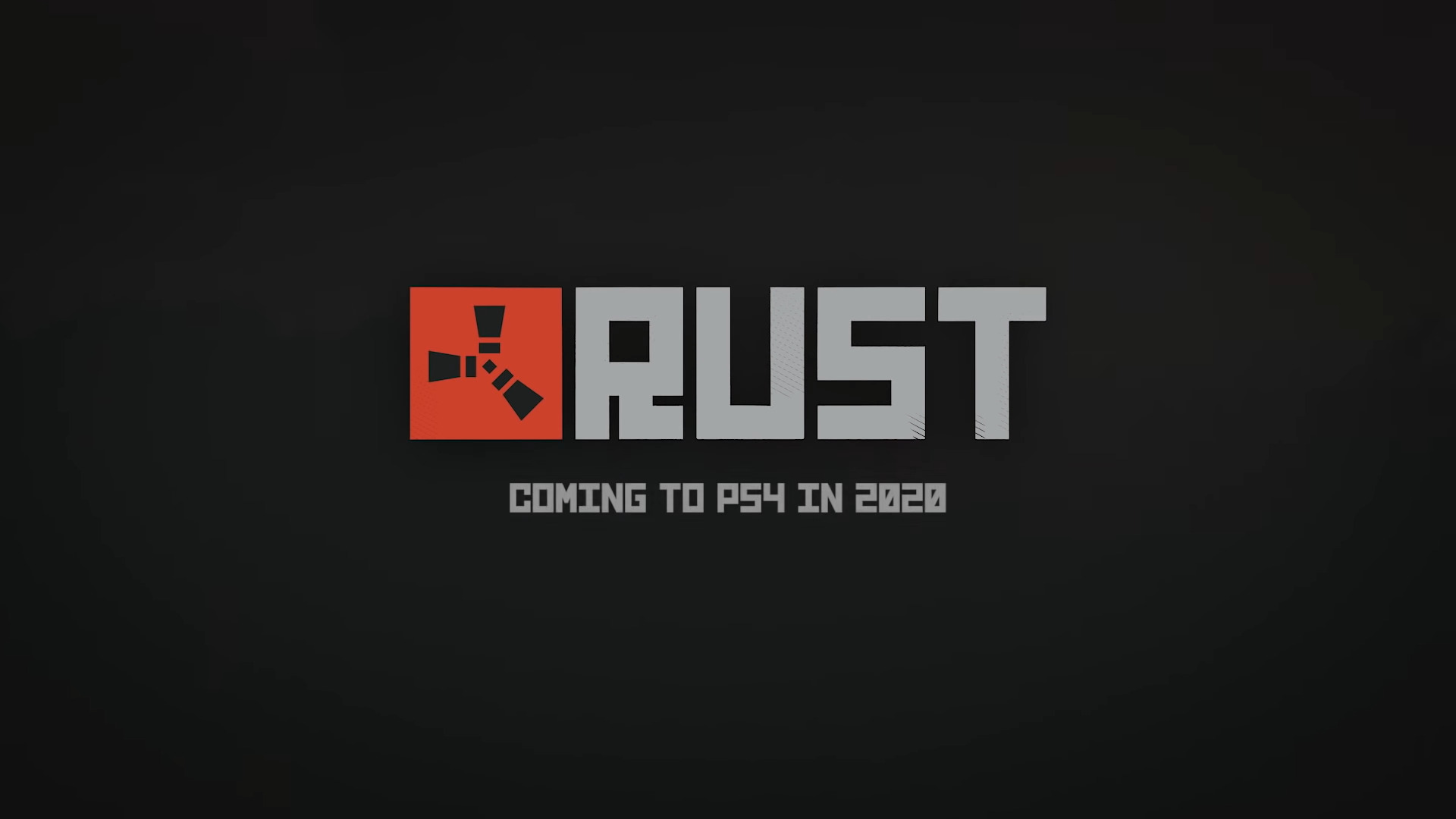 Think all the way back to late 2019, Facepunch Studios announced that Rust would be launching to consoles in 2020. This clearly, however, doesn’t seem to be panning out as it’s the last month of the year and we’ve not heard or seen any sort of news in regards to a specific release date.

The game hasn’t even gone about doing a stealth drop or anything. As it stands, officially, it’s still in for a 2020 release to the PS4 (with the likelihood of backwards compatibility on the PS5), but it shouldn’t come as any surprise if the year ticks over and the process starts all over again.

Rust originally hit Steam Early Access in 2013 and spawned a rather dedicated fanbase with the simple goal to survive in a post-apocalyptic landscape.

PSX Extreme has reached out to publisher, Double Eleven, for comment.

What do you think? Do you think Facepunch will just drop the game this month or has it secretly been delayed? Tell us below!