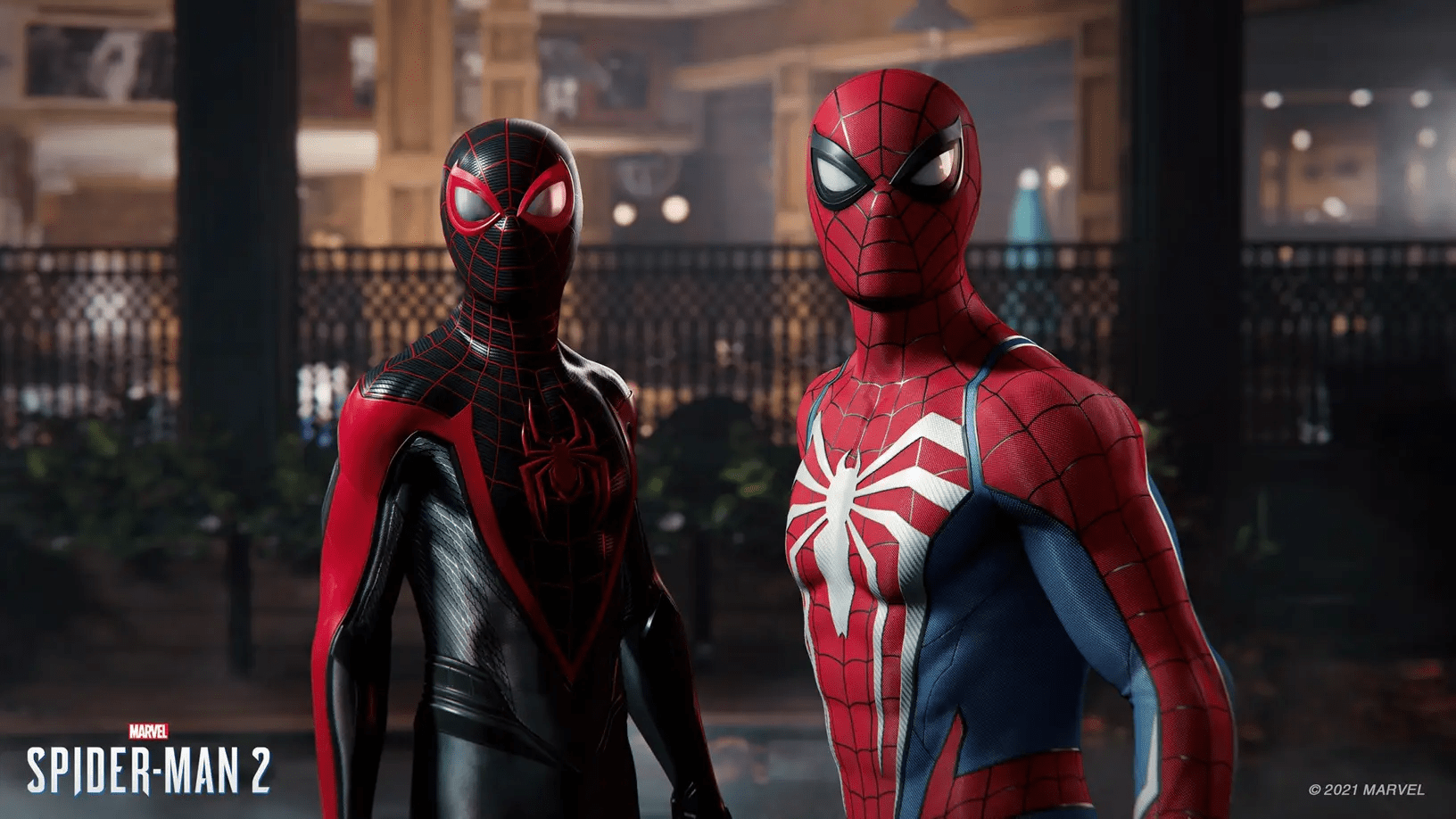 If you are one of the lucky ones who have managed to get your hands on a PlayStation 5 since its release in 2020 or whether you are still rocking the trusty old PlayStation 4, you’ll understand the importance of buying a great game to spend your valuable free time on! 2022 has seen the likes of Ghostwire: Tokyo, COD Modern Warfare II and an exciting new Saints Row game all hit our consoles but what does 2023 have in stall for us? In this article we will explore 2023’s hottest game releases that will have to be placed in your basket straight away! 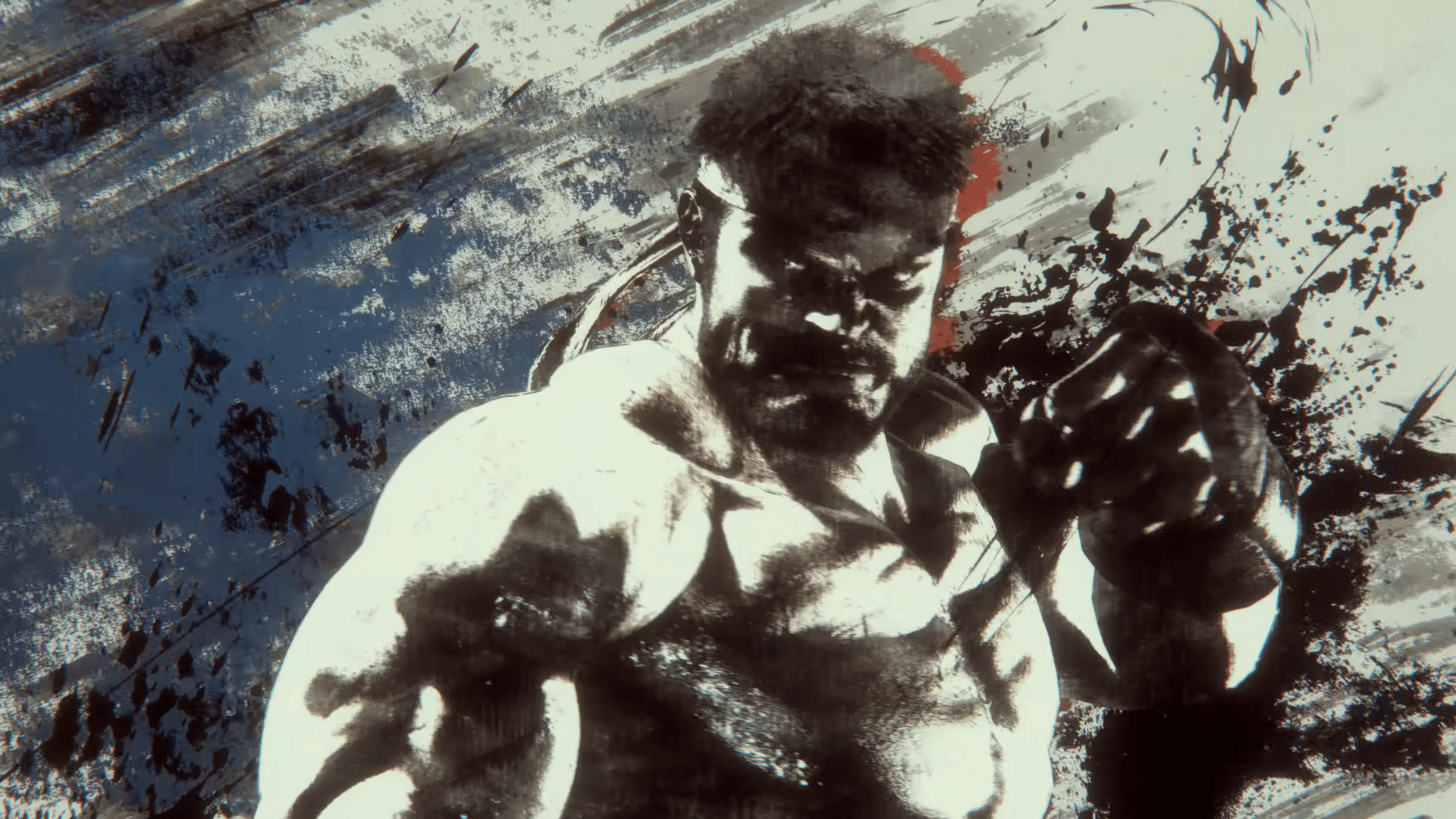 Back to the streets:

2023 will see the game franchise Street Fighter turn 35 years old, after first appearing in arcades back in 1987. To celebrate, developers Capcom have confirmed that the 6th instalment of the series will be released next year, though there has yet to be a confirmed date. Lovers of the franchise have speculated that we will see the game before the third quarter of 2023 so fans will still have to wait a little longer to get their hands on it! Street Fighter 6 will launch with a world tour mode, where players will be able to roam around the game’s setting of Metro city like it’s an open-world game, battling other fighters in the scrap yard, subway system and of course the local gym! If you’ve been a loyal fan of the series so far or you are just wanting to release some anger out on the fighters of Metro city, then be sure to look out for Street Fighter 6 when it hits the stores! 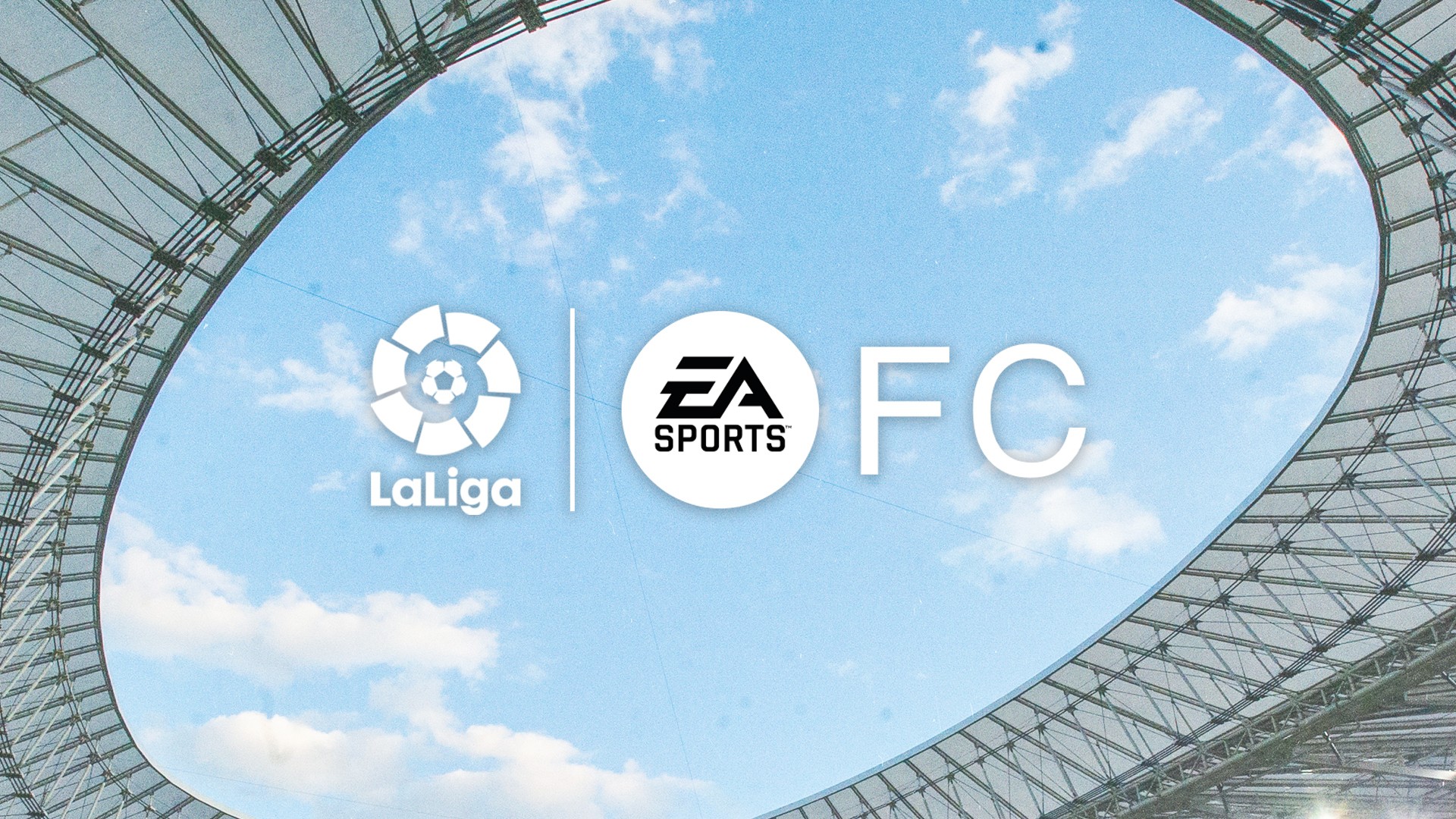 The world’s favourite football game will return in 2023, but with one striking difference… It will return as EA Sports FC, as EA have refused to renew their branding deal with FIFA (probably due to the large sums FIFA were demanding for the privilege). Even though the game will have a new name, loyal fans will not have to fear as EA will keep their existing 300 odd licensing deals with football associations, players and clothing brands so you can expect much of the same familiarity as previous years. EA Sports FC will keep all the same game modes as earlier games, such as career mode, be a pro and ultimate team but expect to see improvements in game play and maybe one or two surprises to make it a fresh start after FIFA is dropped from the name. There’s no doubt EA Sports FC will keep its crown as the best football game on the planet, so snap it up upon its release in September 2023! 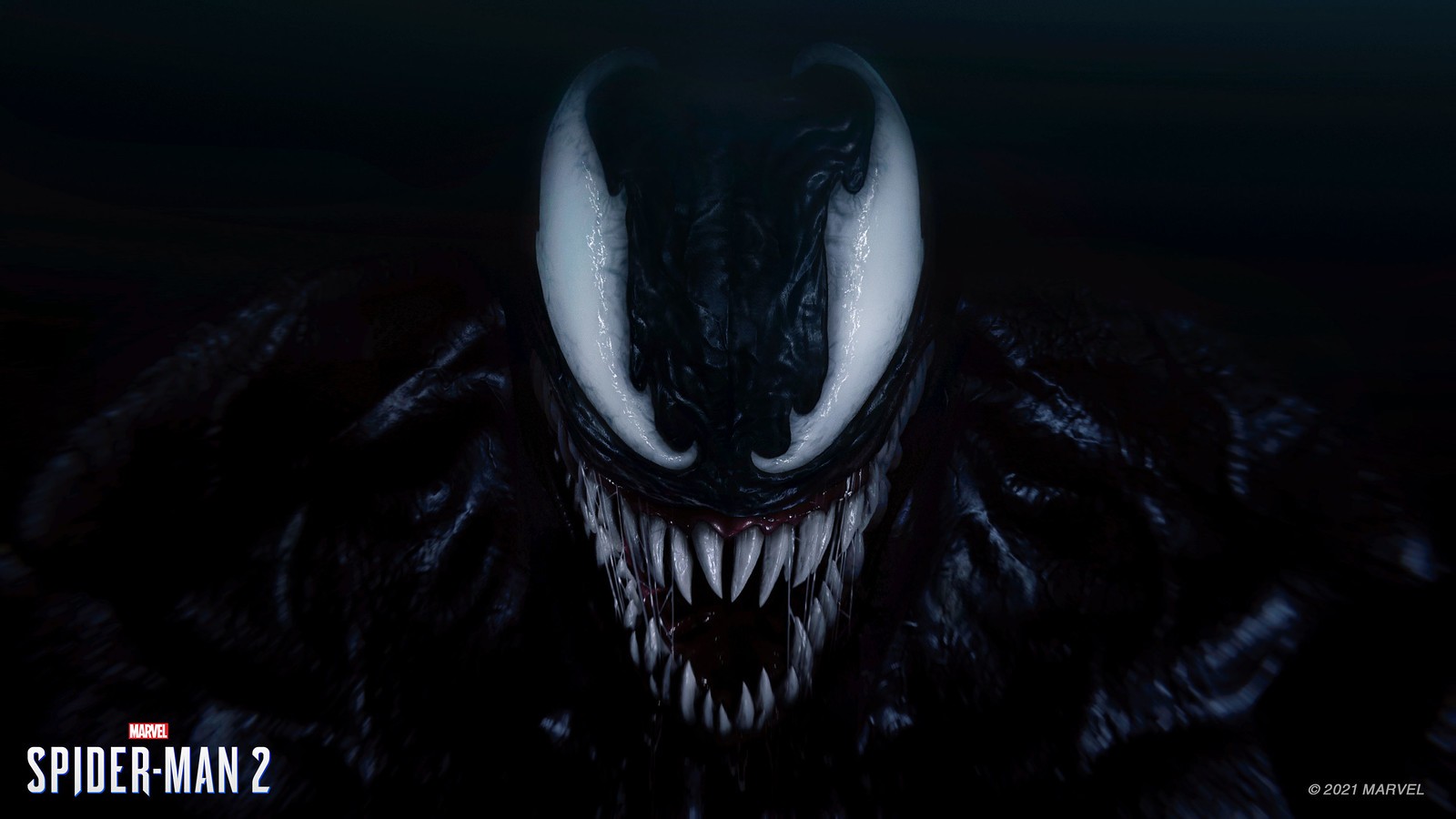 Return of the Spider-Man:

We end our round up of the top PlayStation games that you need in your basket in 2023 with a PlayStation 5 exclusive, so sorry to make you jealous PlayStation 4 owners! Marvel’s Spider-Man 2 was first teased at the 2021 PlayStation Showcase, where we first got a glimpse of one of the most eagerly anticipated sequels in gaming! Insomnia Games which developed the franchise has confirmed that deadly villain Venom will be making an appearance while also interestingly using the phrase ‘Villains’ while talking about the game, so expect to see more than just Venom coming after our favourite superhero. Fans hoping to go web slinging around the city with their friends will be disappointed, with Insomnia’s head of franchise saying “We’re so thrilled to continue the journey of both Peter Parker and Miles Morales in their most epic single-player adventure yet” but although this may not be the news that everyone wanted to hear, this sequel is bound to be a best seller for PS5 owners everywhere!

These games are must haves for the upcoming year, so whether you are shopping on the PlayStation store or at your local game shop, be sure to add these amazing games to your wish list! For lovers of PowerPlay and other online gaming sites, these new games are a perfect match. Of course, we will all have to be patient for these releases, while keeping our fingers crossed that none of them get pushed back in the calendar. With games not coming cheap these days, we all better start saving now so we can add these straight to our basket when they launch later on next year!