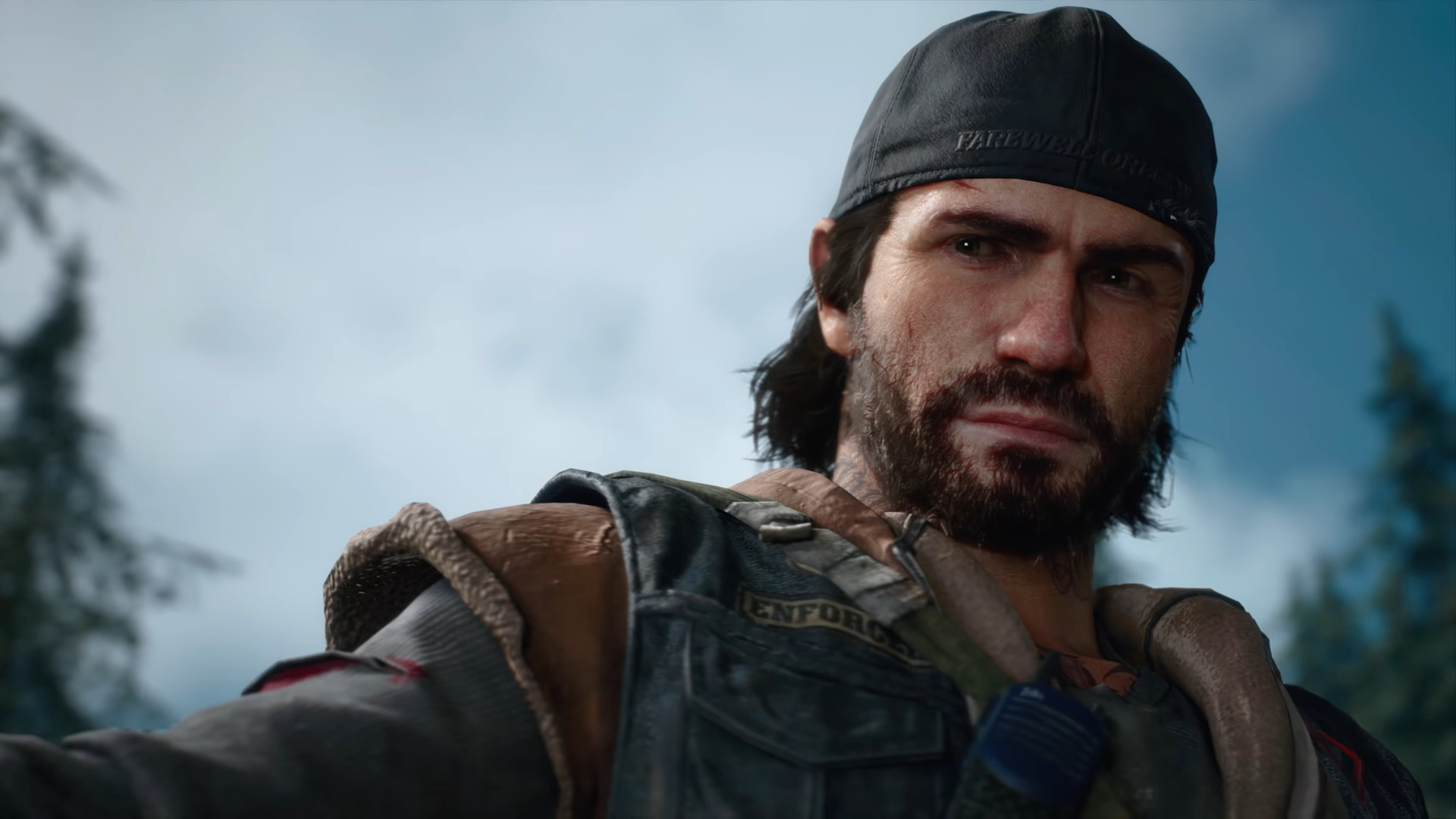 “If you love a game, buy it at f***ing full price. I can’t tell you how many times I’ve seen gamers say ‘yeah, I got that on sale, I got it through PS Plus, whatever’.”

He went on to admit that he doesn’t know the exact numbers, but knows it’s defiantly nowhere near the millions other games, like God of War, got.

“It’s like, God of War got whatever number millions of sales at launch and, you know, Days Gone didn’t. [I’m] just speaking for me personally as a developer, I don’t work for Sony, I don’t know what the numbers are.”

This interview comes not long after it was reported that Days Gone 2 was refused because of the game’s mixed reception.

What do you think? Did you get the game on PS Plus or full price? Tell us below!