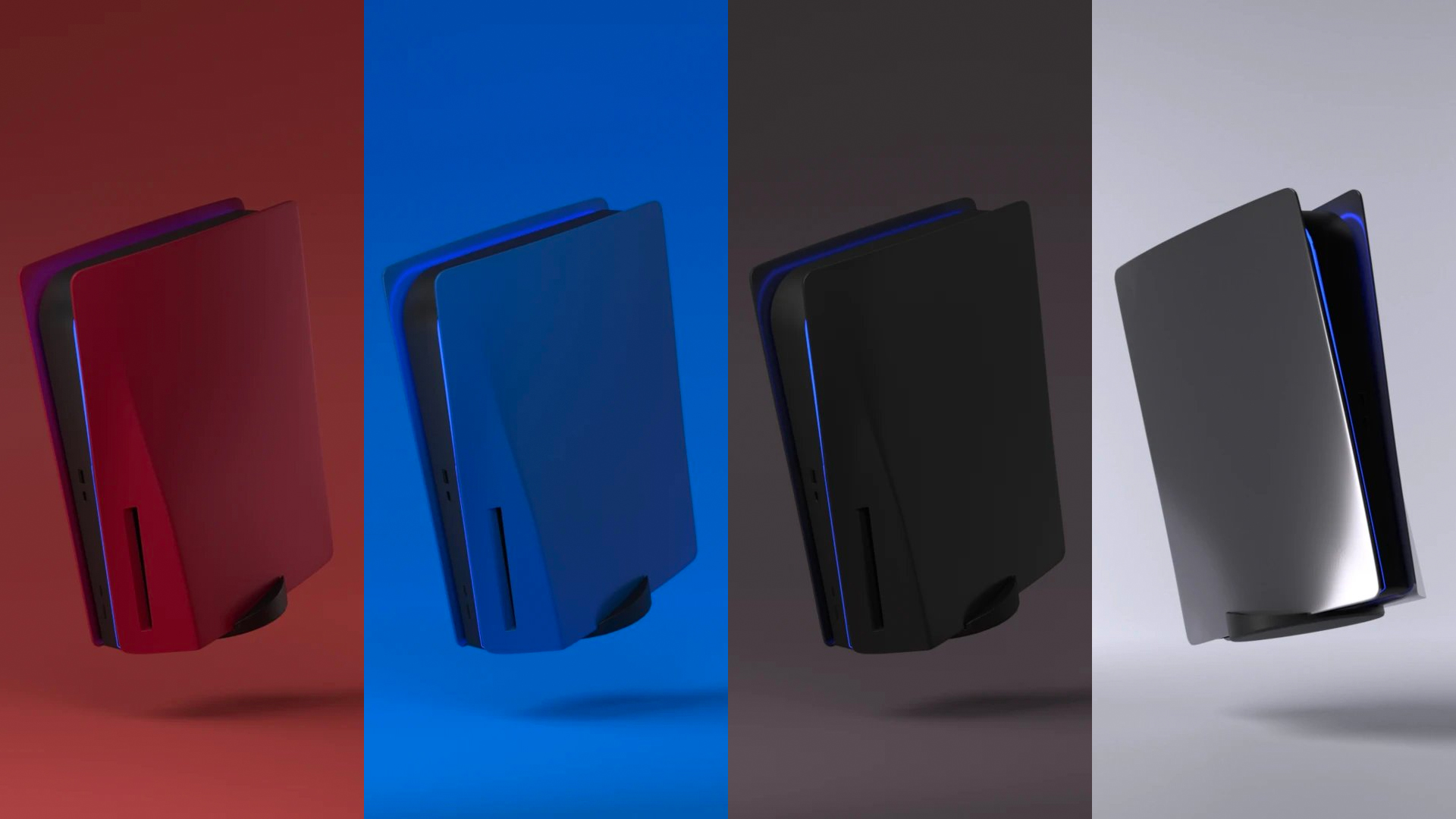 Customize My Plates, which was formerly PlateStation5, is being forced to cancel pre-orders because of legal action threats made by Sony. The company had a simple goal. It was to provide fans with what they wanted – variation to the PS5’s simple color scheme. It’s rather clear Sony is only interested in the white and black scheme we see now with no official alternative public as we come a meager 10 days from launch.

PlateStation5 isn’t new to the attention of Sony as it was forced to change its name back in October as Sony’s lawyers felt it would get confused as something official. The distributor did what it felt would get Sony of its back and changed its name, but continued working on the product. Now, though, people who invested in the faceplates won’t be getting them.

According to VGC, the problem boils down to Sony’s lawyers considering the faceplates as Sony’s intellectual property. Customize My Plates also expressed how it is very disappointed in this outcome but reiterated that its hands are tied.

“But then Sony’s lawyers told us it was their opinion, Sony’s intellectual property extended to the faceplates, and that if we continued to sell and distribute them in any country, we would end up in court. This all came to light yesterday and we are now cancelling and refunding all faceplate orders worldwide… we are extremely disappointed about this but we have no other option.”

It is quite disappointing to see Sony dismiss this and not at the very least offer an official means to customize the plate.

What do you think about Sony shutting the project down? Tell us below!

I don’t understand why Customize My Plates wouldn’t have already worked something out with Sony before taking preorders. Makes me wonder if they planned on selling these plates without paying any royalties to Sony. I kind of feel bad for them but it seems they asked for this problem. I hope this is normal practice for Sony and they aren’t singling out a third party manufacturer just to be a jerk.