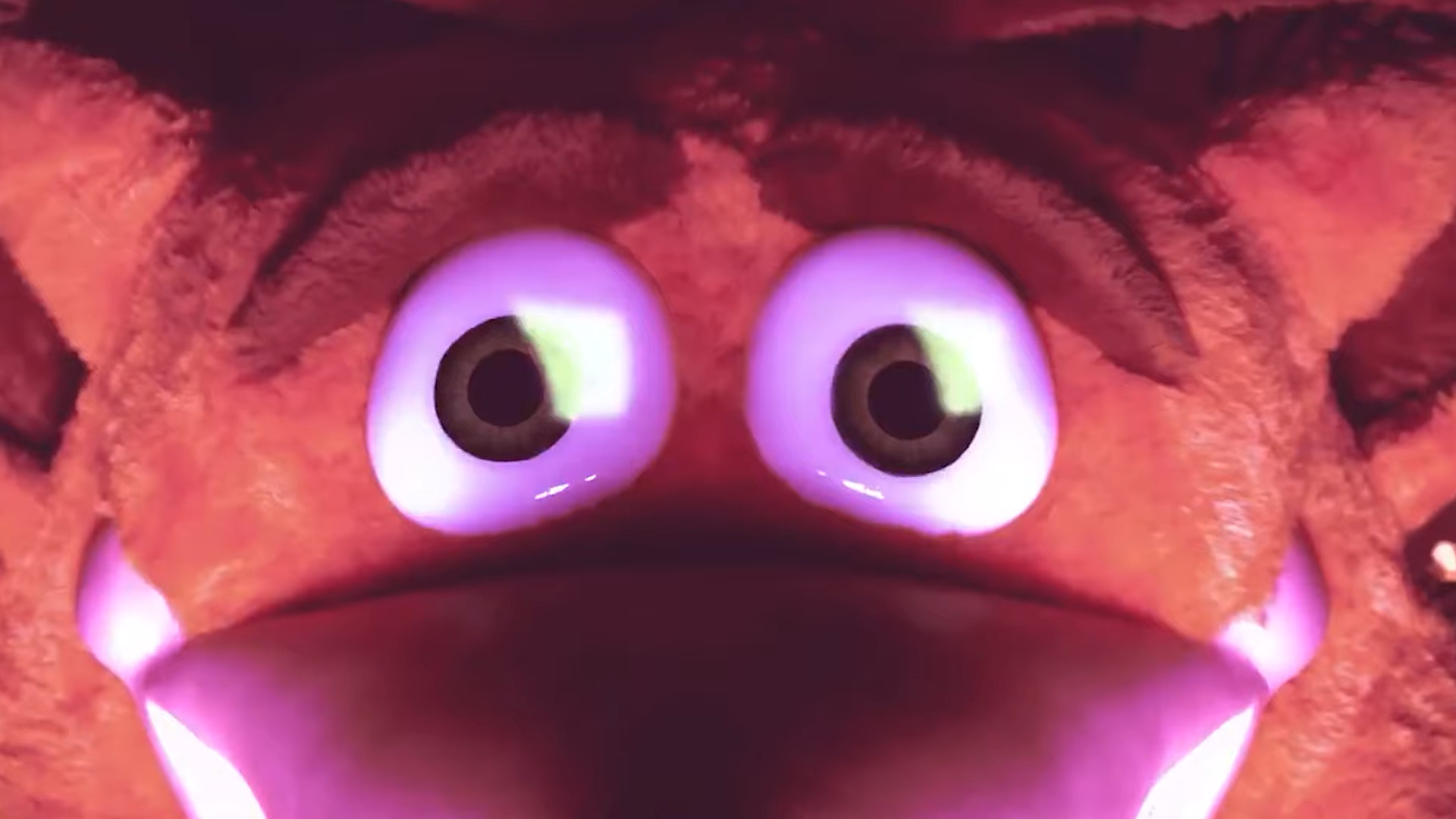 We’ve gotten confirmation from the Crash team that we’re going to see Crash Bandicoot 4: It’s About Time revealed during the Summer Games Fest tomorrow. Revealed in a tweet, they gave fans a short live-action teaser featuring the beloved bandicoot.

Its existence wasn’t a secret. Earlier this week blurry screenshots surfaced. These screenshots included one that bolsters an October 9, 2020 release date. Fans also got a glimpse from the Taiwan Digital Game Rating Committee, which leaked the game’s box art.

One last – pun intended – piece of the puzzle was Toys For Bob sending off a 200-piece puzzle of a mask teased in the It’s Time to Play promo late last year to press.

Are you excited to see the announcement? Tell us below!