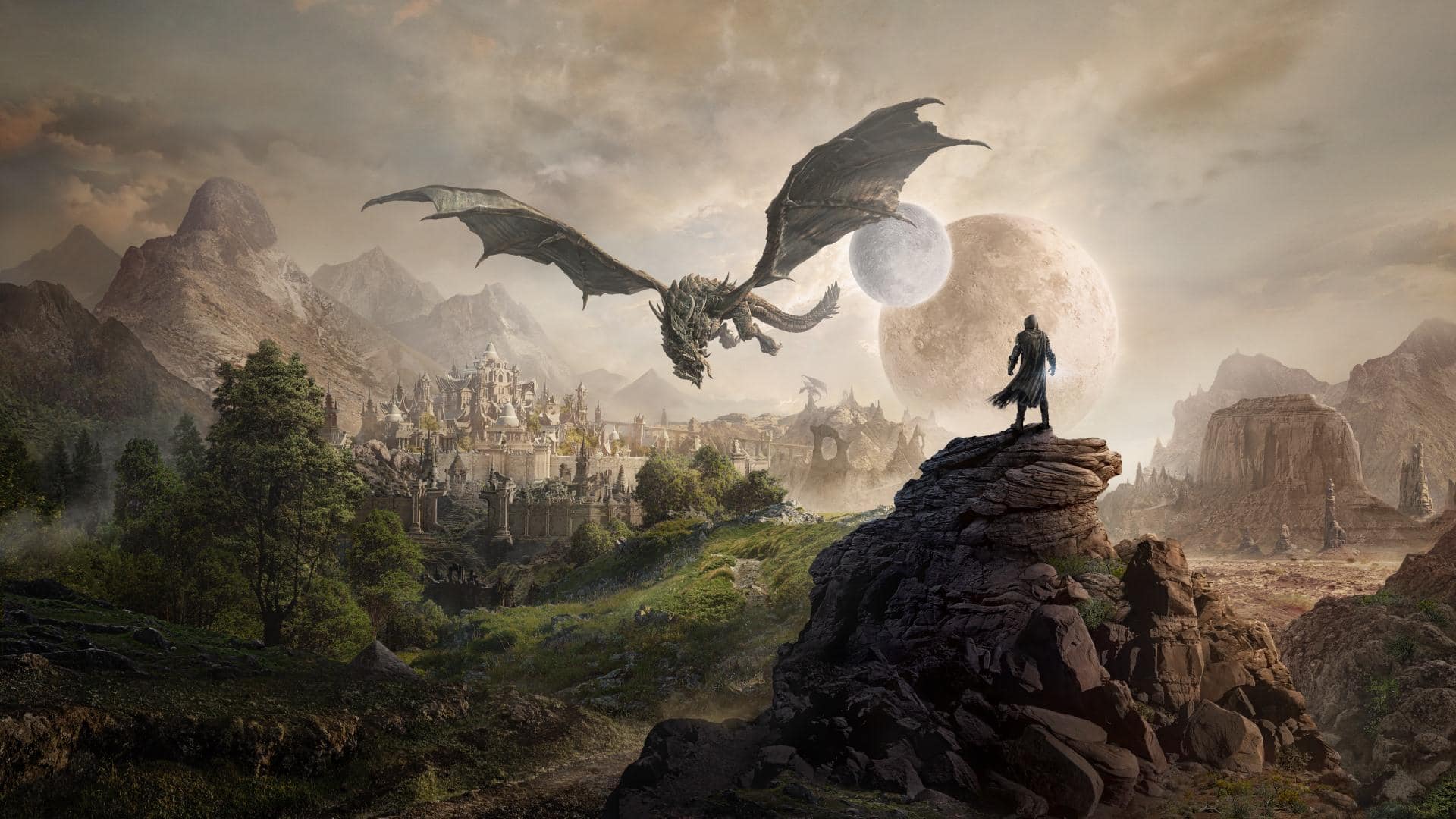 In a Wccftech interview, Bethesda has revealed they are aware their fanbase wants cross-play in The Elder Scrolls Online. This isn’t in the cards for them it seems, but they aren’t verbally against the idea either.

I figured that’s where that was going to go. We know this is kind of what players want. And we are starting to see more and more announcements about it. We don’t have anything on the roadmap currently, but we’re aware.

While this is telling of the immediate time right now, with them trying to fix their wrongs for Fallout 76, it isn’t out of the realm of possibility they may reconsider later on down the line.

Bethesda has had their blunders following the release, and flop, of the online-only Fallout 76, but they have at least shown signs of trying to make peace. For example, their – albeit late – update coming later this year that will entirely overhaul the game with human NPCs and a new story.

The Elder Scrolls Online brings you into the world of Tamriel and lets you and your friends roam around various areas, fight creatures, and search through dungeons. You can play it on the PS4, Xbox One, and PC.