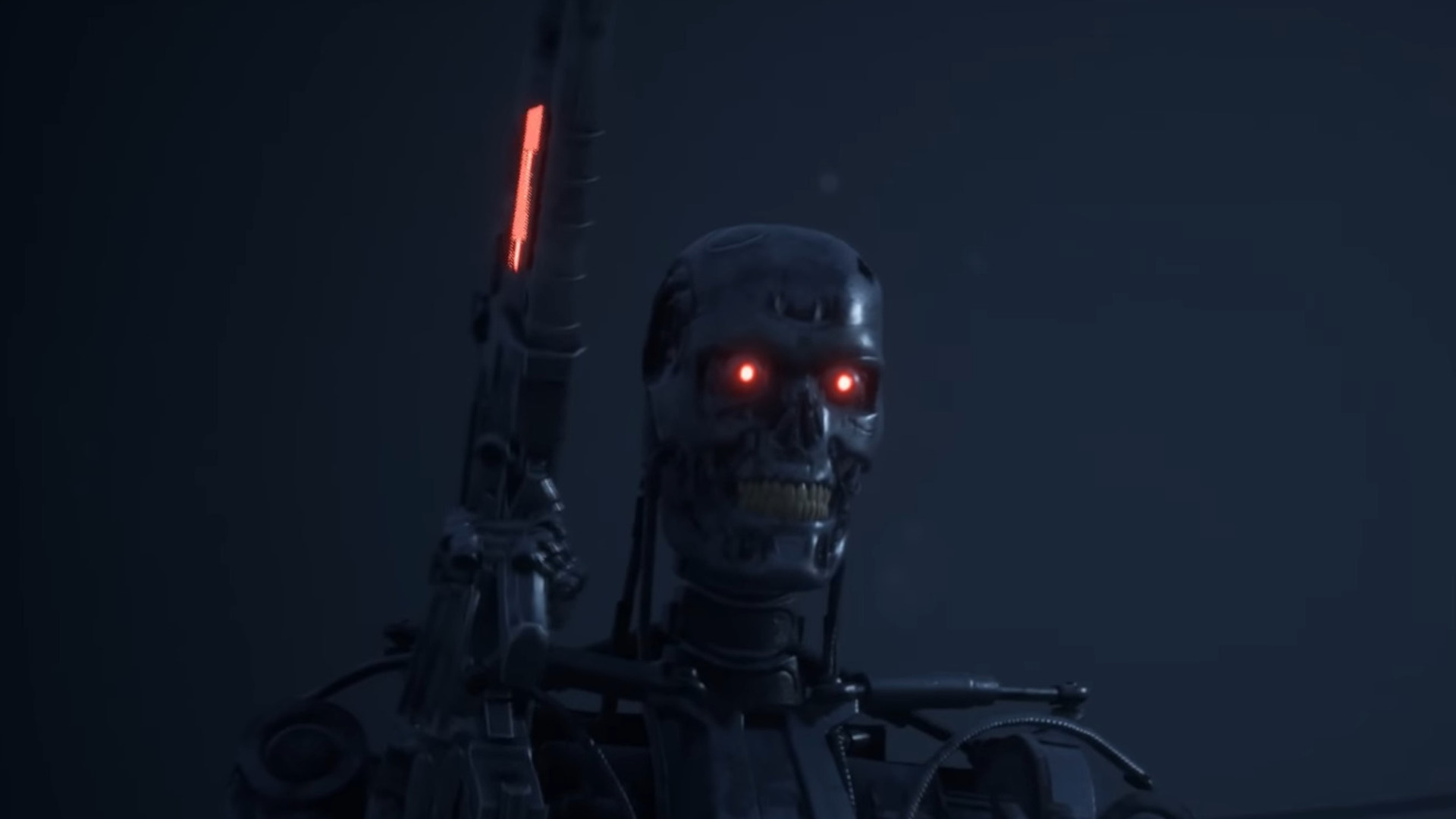 The trailer was mostly received well. That being said, those critical of it noticed just how generic the game looks from what little the trailer offered. The game will feature gun blazing firefights and attempted stealth levels. This is, naturally, only select portions and we haven't quite seen long-form gameplay.

The player takes on the role of Resistance Pacific Division soldier, Jacob Rivers. Despite his low ranking, he's the target of SKYNET.

Terminator: Resistance acts as a prequel to the first two films, seemingly ignoring the following films.

Reef decided to change its release date, it was going to launch November 15, it's been changed to December 10, 2019. That being said, it will retain the original release date for European gamers. You will be able to pick the game up on PS4, Xbox One, and PC.