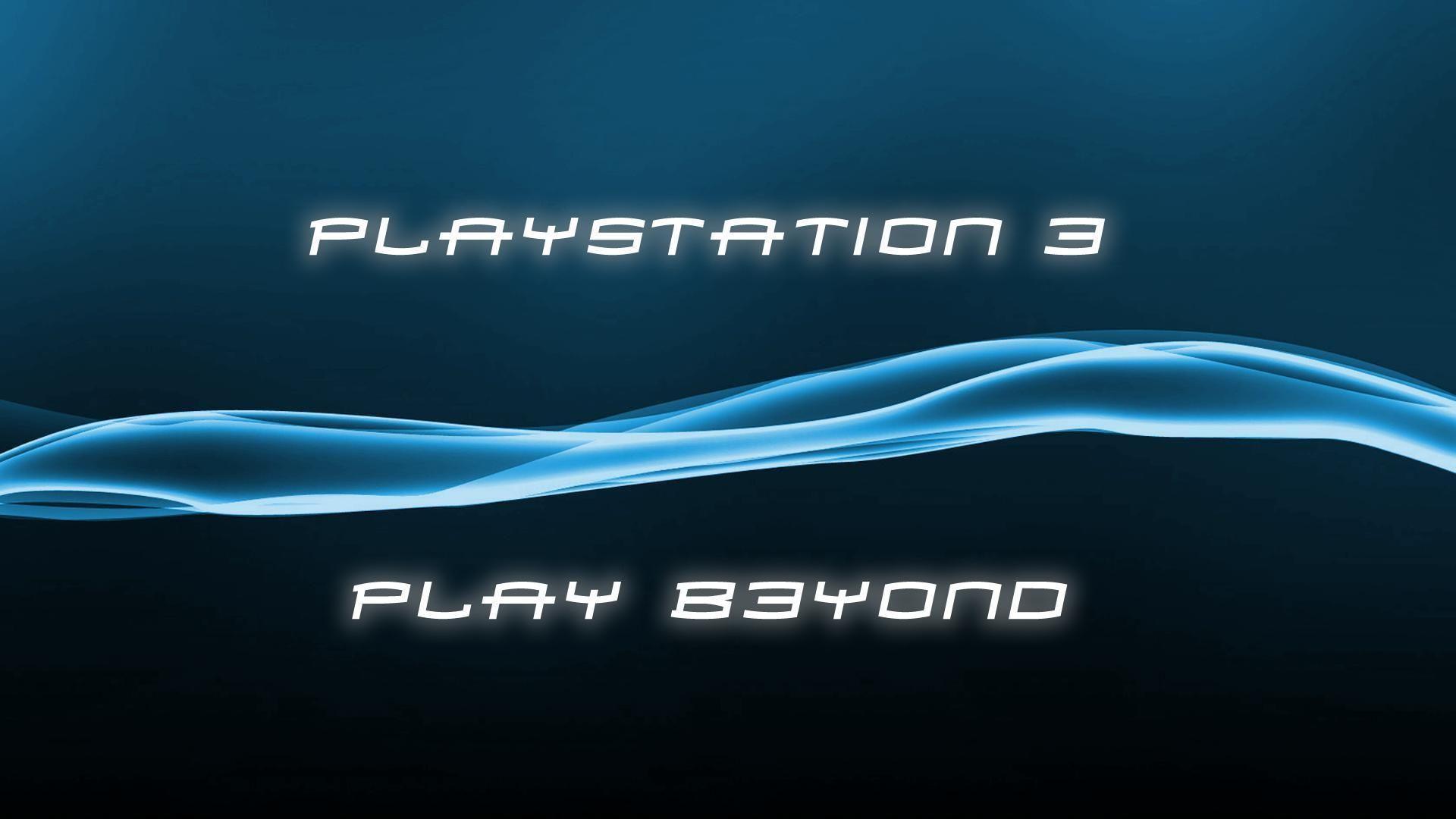 The future’s not looking good for the PlayStation 3. Monday, Sony announced it will be discontinuing the ability to send messages through the PS3 to its successor and spin-off PS Vita.

Let’s be clear, though, nothing of value was lost in this case. It’s doubtful too many people were using the messages feature on the PS3 anyway. Many more seem to prefer using it as a Blu-Ray player or to play original PS3 games.

To be fair, it’s not like this wasn’t coming. The console is chugging along to the tune of nearly 13 years. On top of that, Sony has been cracking down on many of its popular PS3 titles using online features. The Uncharted franchise and The Last of Us come to mind with their multiplayer portions being shut off recently.

It’s hard to say how long the console has left until Sony decides to cut the cord and drop online support for the console altogether. Though, it’s much more likely they’ll one day do away with trophies before they go about that.

You can still send messages until June 30.

Is this disappointing to you? How do you use the PlayStation 3?

As long as they do not shut down the store, all is fine. I plan to come back one day and work on my PS3 backlog catalog of games. Maybe in 10 or 20 years, who knows.

They’ll shut it down eventually, just hope it isn’t any time soon. PS3 might be a last generation console, but it’s still a great little console with a ton of excellent games.

Though, I fear it’s only a matter of time before they turn off PSN for the PS3 and Vita. If something as immensely popular as the Wii had its store closed off, PS3 and Xbox 360 aren’t going to be immune, either. At least not forever.