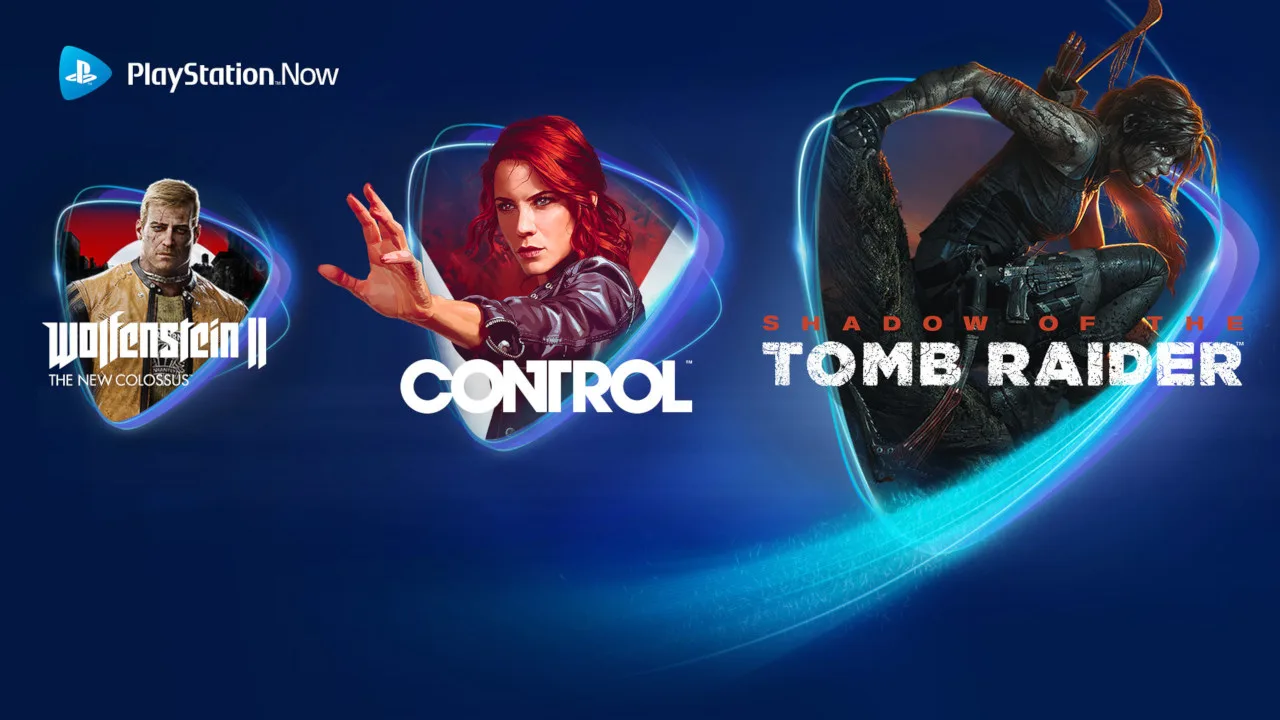 PlayStation Now’s library is getting even bigger this month, adding 11 new games to an already massive library of over 800 titles.

After a secretive agency in New York is invaded by an otherworldly threat, you must become the new Director struggling to regain Control as you fight your way through a deep an unpredictable world.

An exhilarating adventure brought to life by the industry-leading id Tech® 6, Wolfenstein® II sends players to Nazi-controlled America on a mission to recruit the boldest resistance leaders left. Fight the Nazis in iconic locations such as small-town Roswell, New Mexico, the bayous and boulevards of New Orleans, and a post-nuclear Manhattan. Equip an arsenal of badass guns, and unleash new abilities to blast your way through legions of advanced Nazi soldiers and über soldiers in this definitive first-person shooter.

Here’s the full list of all new additions for March 2020.