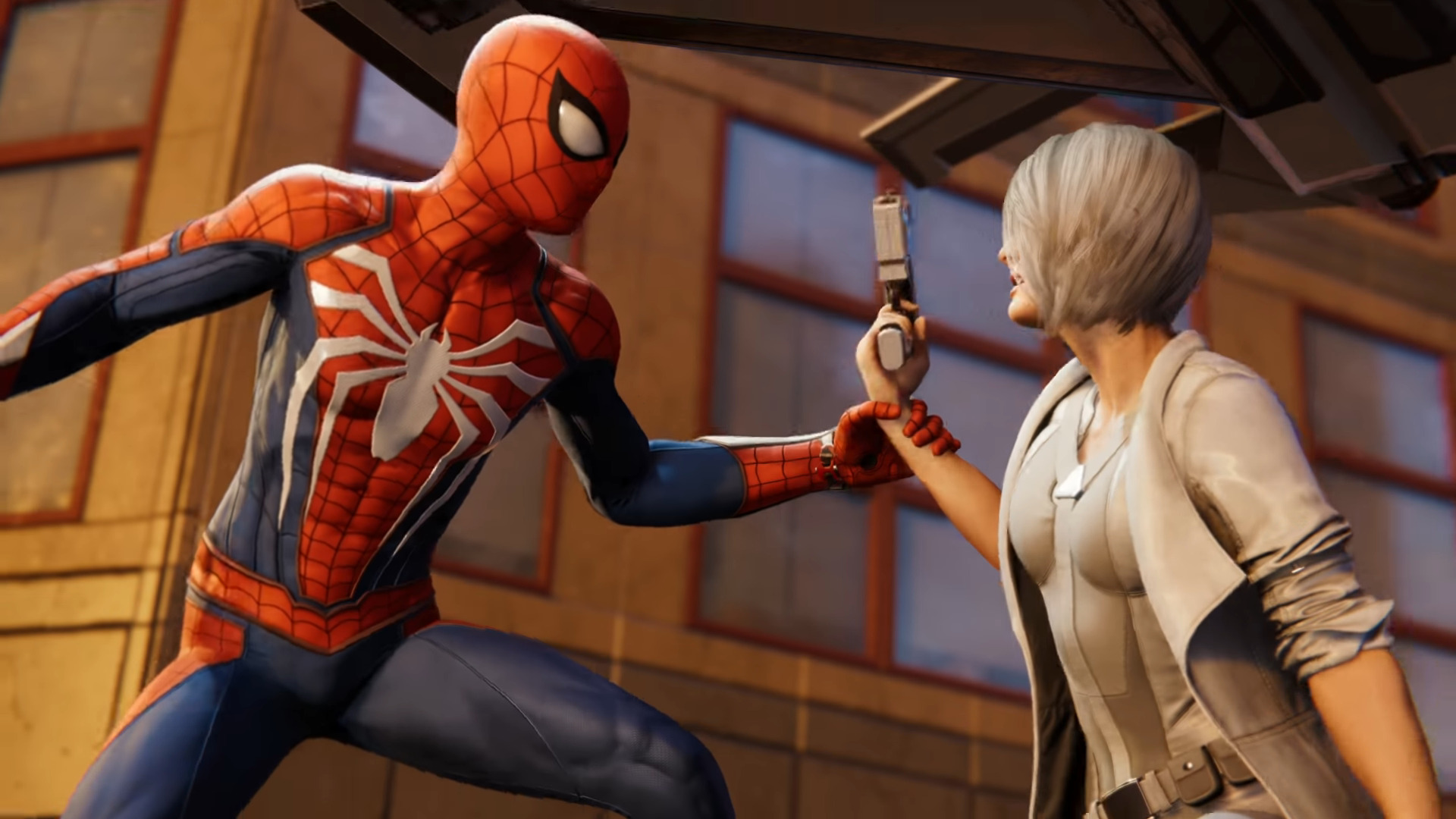 Following Marvel’s Spider-Man’s last DLC, which put a focus on Black Cat and Hammerhead, Insomniac has announced on the third DLC on the PlayStation Blog. This new DLC, listed as Silver Lining, will feature Silver Sable as a prominent character.

Silver Lining will also feature three new suits to unlock, upgraded Hammerhead bases, storyline quests, new enemy types, and more. Additionally, if you plan on pre-ordering Into the Spider-Verse from PlayStation, you will receive a voucher consisting of Silver Lining, a dynamic theme, and pre-order avatars.

If you haven’t gotten any of the DLC, you can purchase all three for the price of $24.99 with The City That Never Sleeps bundle. Though, if you’re only wanting this one, you can order it for $9.99. If you’re still unsure if you’ll enjoy Spider-Man as a whole, check out our review.

According to game director, Ryan Smith, the DLC will be releasing December 21, 2018.

What do you think? Are you going to pick this DLC up?