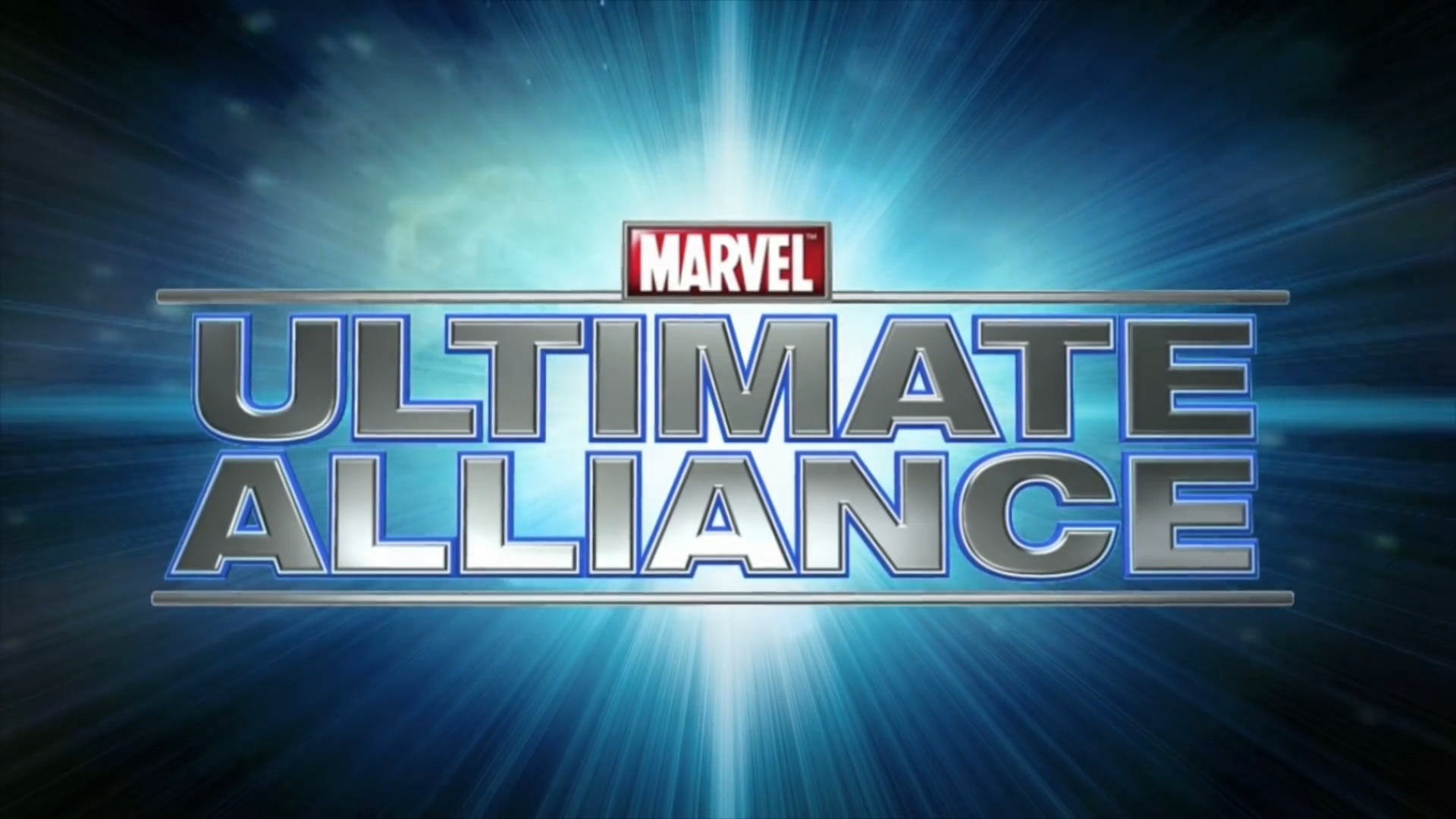 If you’re a Marvel fan and gamer, you may have heard of Marvel: Ultimate Alliance. A multiplayer title that put you in the shoes of nearly all your favorite Marvel characters. If that sounds like something you want to pick up . . . too bad.

The titles have been deleted from all digital storefronts. This may come as a disappointment to Marvel fans, especially since the title was only re-released digitally on PS4, Steam, and Xbox One. As sad as this is, it’s nowhere near the only one to get this treatment. Spider-Man: Shattered Dimensions, Transformers: Fall of Cybertron, and Deadpool all met the same fate, and let’s not forget P.T.

Ultimate Alliance will likely never be forgotten as PS3 and Xbox 360 physical copies exist. However, they are kind of old and who knows how much longer they will be around.

Did you play the games? What console was it on?

Ultimate Alliance was a really great game – only to be followed by the absolute dumbed-down disappointment that was UA2.
I’ve not given up hope on a UA3 where they right the wrong and make this a good, team based action rpg again.